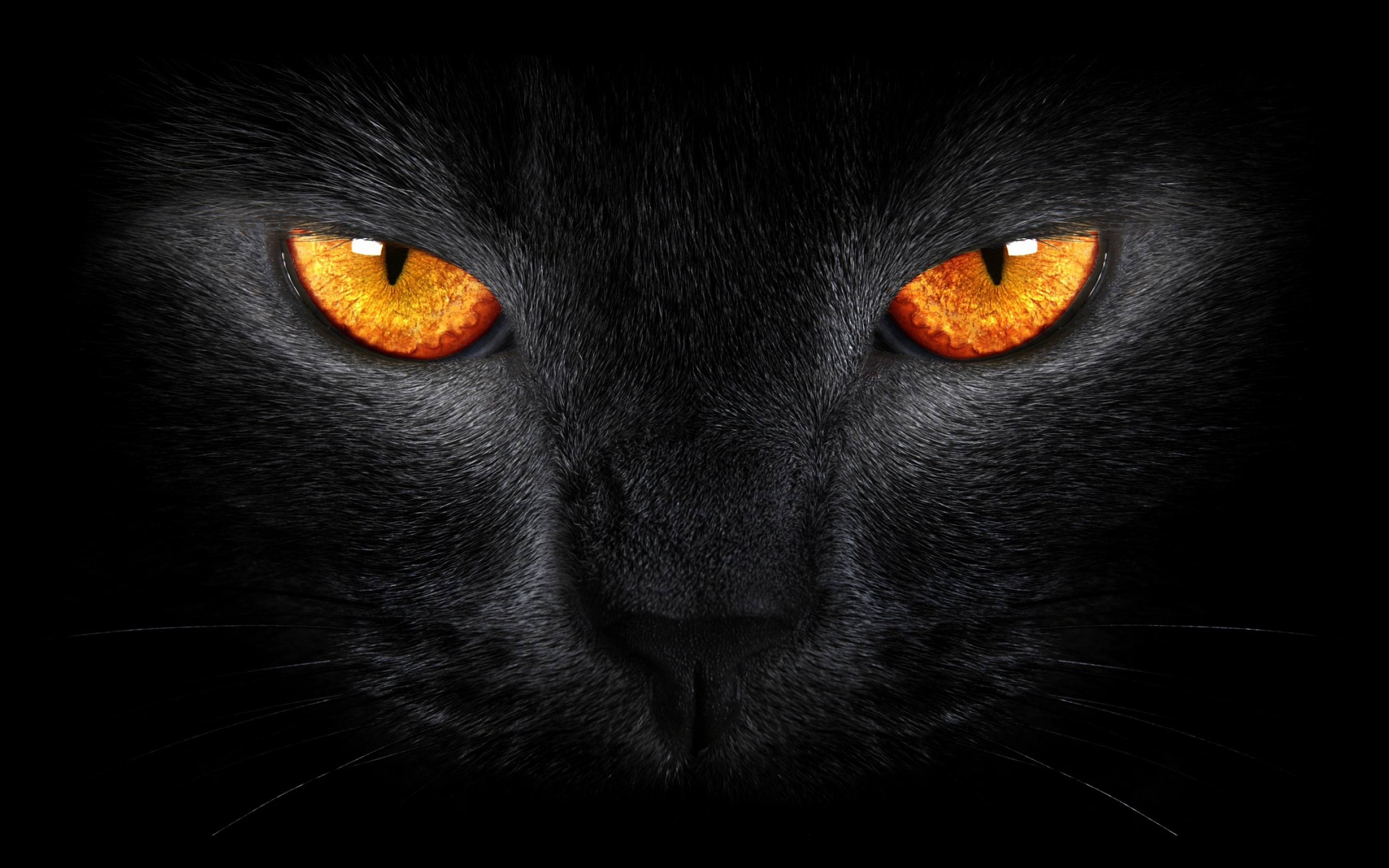 When it comes to viral videos online, none are more popular than those involving domestic cats. Cats, known for their self-reliance and aloofness, are adorable when displaying affection, or hilarious when being mean; and, when caught on video in either scenario, they make for compulsive viewing.

Attitudes towards animals have changed tremendously since the Middle Ages, but none more so than towards the cat. The treatment of cats in medieval Christian Europe was horrendous; they were systematically victimized, tortured and killed in vast numbers. Their treatment began with their demonization: the idea that they are fundamentally evil – a vestige of which remains in some people’s minds to this day.

Cats were first domesticated by farmers in the Near East some 9000 years ago, possibly for their ability to catch and kill vermin – a formidable enemy to settled, agrarian societies. In ancient Egypt, they were venerated as gods; specifically, Bastet, the goddess of protection, fertility and pleasure. They were also revered and protected by law. To kill a cat, even unintentionally, was punishable by death; and when a cat died, its owners gave it a proper burial, went into mourning and shaved off their eyebrows.

Cats also featured in the mythologies of pre-Christian Europe. The Nordic goddess, Freya, rode in a chariot pulled by cats. In Germanic myth, Midgard the serpent, who wanted to destroy the earth, was disguised as a cat. This may have been the root of their eventual demonization in Christian Europe, the serpent being synonymous with Satan, aka the devil.

Cats were common in Europe during the reign of the Roman Empire. Initially, they were tolerated due to their ability to catch mice. However, their independence, secretive nature, and ability to survive, made them prone to superstition. To ensure a good harvest, cats would be beaten to death and buried beneath newly sown crops. A cat with a paw behind its ear was considered a portent for rain, and a cat purring and rubbing its ear was a sign of good weather.

As Europe became Christianized, superstitions surrounding cats became increasingly sinister. Black cats were particularly feared as the harbingers of ill-fate, and were used in art to represent evil. Eventually, they became associated with heretics, who were said to worship Satan in the form of a cat.

c.1230, Pope Gregory IX issued a papal bull condemning cats as the instruments of Satan, effectively institutionalizing their maltreatment. They were used in horrendous rituals and killed in vast numbers. In France, where the treatment of cats was particularly cruel, cats were blamed for the outbreak of disease, and were publicly burnt. They would be tied together in a sack and roasted alive over a fire, in the presence of a cheering crowd, who would then take the ashes home for good luck. In England, cats were blamed for the plague, so officials ordered that they all be destroyed, causing the cat population to dwindle, and the rat population to swell, and so too, the plague.

By the 15th century cats became associated with witches, who were said to take the form of a cat when they worshiped Satan. The mating shrieks of the cats were thought to be the cries of innocent souls being consumed by witches. So feared were cats at this time, that a person could be tortured and killed for owning one.

With the abolishment of the witchcraft laws in 1736, the demonization of the cat began to diminish. So too did the fear of the cat which had gripped Europe for centuries. Some people still have an irrational fear of cats – a hangover from Catholic Europe’s dark past – with some developing a pathological phobia of them.

For most people, however, cats are seen as benign bundles of furry goodness, with a nonchalant attitude that commands respect. Such a shift in perception of the cat makes medieval Europe’s treatment of them all the more repugnant, and highlights the underlying ignorance and cruelty that pervaded the age. This then begs the question: will our treatment of animals – e.g. industrialized slaughter and product testing etc. – be regarded as ignorant and cruel, not to mention repugnant, to generations to come? And if what Immanuel Kant said is true:

We can judge the heart of a person by their treatment of animals.

What will that say about us?