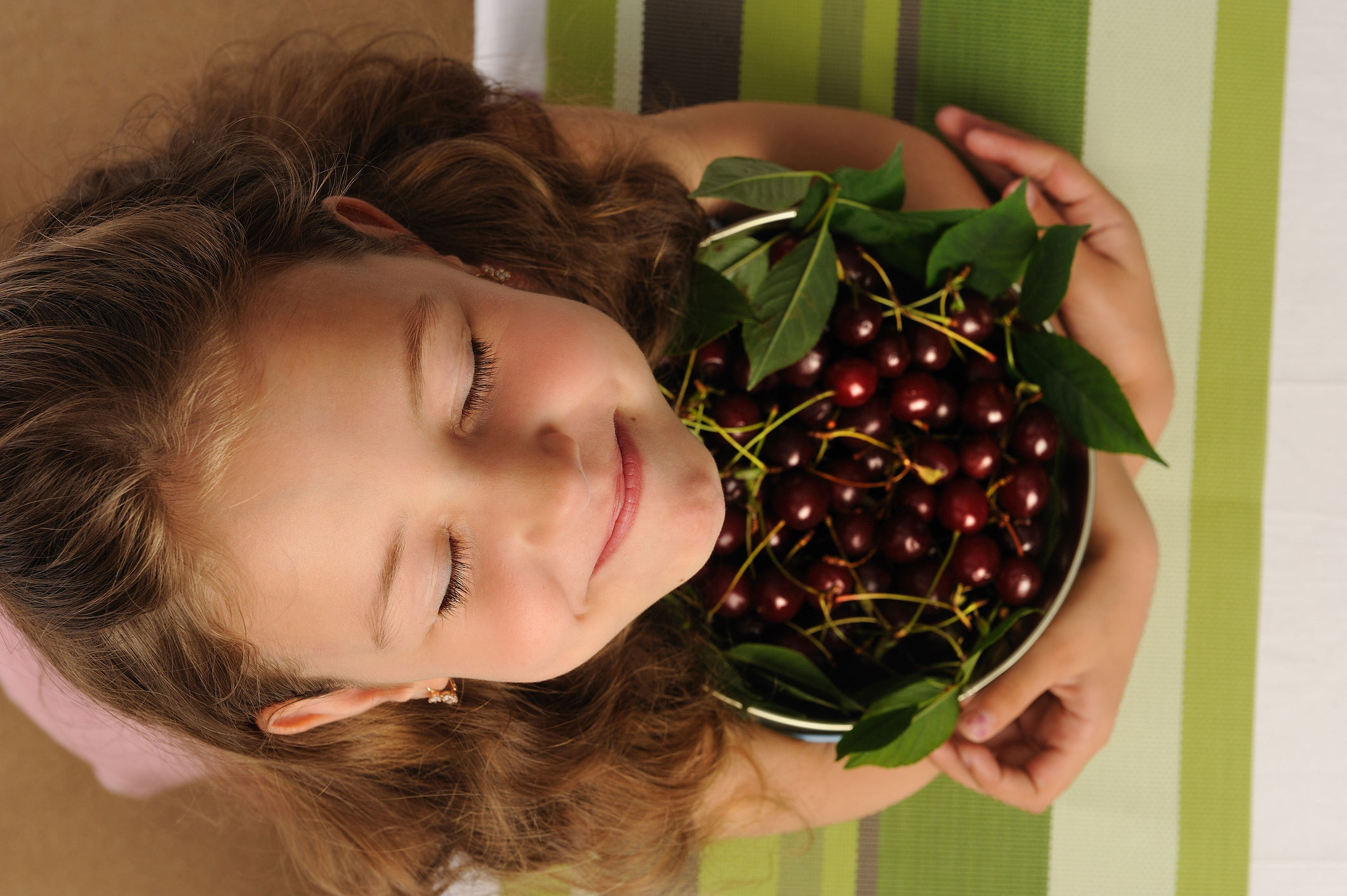 Everything has an appointed season, and there is a time for every matter under the heaven.

My nearly 14-year-old child was once a six-year-old who loved cherries. Whenever he went to the market with me, he would point to the cherries on display. “Ima, can we get some?”

“It’s January!” I responded once, frustrated by his constant asking.

He stared back blankly.

“Cherries are in season in the U.S. in May, June… maybe July.”

“Exactly. That’s why these are so expensive. They had to ship them here from far away. They probably picked them before they were ripe so they would last. Not only are they expensive, but they’re probably sour.”

My kid asked, “When will they be sweet?”

“May. The end of April, if we’re lucky. Just watch for the price to drop.”

When spring hit, my kid started watching the signs on the cherry display. “Look, Ima, the price is dropping!”

I made sure I kept my promise.

Americans have become accustomed to eating fruit out of season–something that the Talmud (Avodah Zarah 11a) tells us used to be a sign of great wealth. High-tech greenhouses, GMOs, 21st-century shipping alternatives, and refrigeration technology bring us watermelon in December and nectarines in March.

But I wonder if we’ve lost something.

Anyone who has had a fruit tree in their yard knows the feeling: the excitement in early spring when the buds first appear, the delight when the blossoms open, the anticipation that grows alongside the swelling fruit for months afterwards as you imagine that first scrumptious bite…

Fruit in season is sweeter because the starches in its flesh turn increasingly into sugar as sun warms the plant. But it’s also sweeter because of our patience, and our struggle to remain patient.

In contemporary America, consumers want things now! Not just fruit out of season: t-shirts and sneakers and laptop computers and pillows. We order them over the internet and expect them to arrive the same day. We text people and expect them to respond immediately, follow up with a second text–“Everything okay? Where are you?”–if they don’t. We cook meals in Instant Pots and microwaves. We order our coffee by smartphone so we don’t have to wait for three minutes at the counter when we arrive at the café.

I see it in myself. When my kids act like kids–normal kids–I’m anxious for them to get up on time, clean up after themselves, stop fighting with their siblings, complete homework without nudging, and go to bed unassisted before they start to melt down. I forget my children are on their journeys to adulthood, each at their own pace, and that at their age, I was still “in transit” too.

When I send out a query letter or a story submission, I refresh my inbox over and over, expecting a response right away. I forget about the hundreds of submissions each agent or editor has received, forget that they have other tasks on their to-do lists and lives outside of work.

I’ve forgotten that some of the most enjoyable things in life only come after a wait–babies, are the most obvious example, but also homemade cookies, that new book by my favorite author, a special getaway with my spouse.

Would it be so exciting to watch our kids read a book on their own for the first time if they didn’t have to work hard to learn how to read in the first place?

“No one really enjoys anything unless he has first longed for it,” writes Rabbi Eliyahu Dessler in Strive for Truth (p. 72). “The essence of pleasure and enjoyment is the gratification of longing. If one obtains something without having to strive for it, the level of one’s enjoyment is likely to be rather low.”

Sometimes the process itself is a pleasure. I don’t like preparing fancy food or trendy recipes, but I like cooking simple foods from scratch. I bake sourdough bread and make fig jam and whip egg whites by hand. I’ve made noodles and refrigerator pickles and yogurt.

I recall long drives on deserted roads, just me and my husband, and think of our intimate conversations in the front seat, honest and uninterrupted, kids asleep in the back. How often were those moments better than anything we experienced at our destination?

It’s hard to slow down, to enjoy each moment without begging for the next one to hurry up. But I’m trying.

Today, the price of cherries dropped to $2.99 a pound at my local grocery store. I bought some for the 14-year-old and some for me.  We waited all through the fall and through the winter, too, and I will savor every bite.

Inspirachel Nugget: Transition Lenses And The Argument For Awe