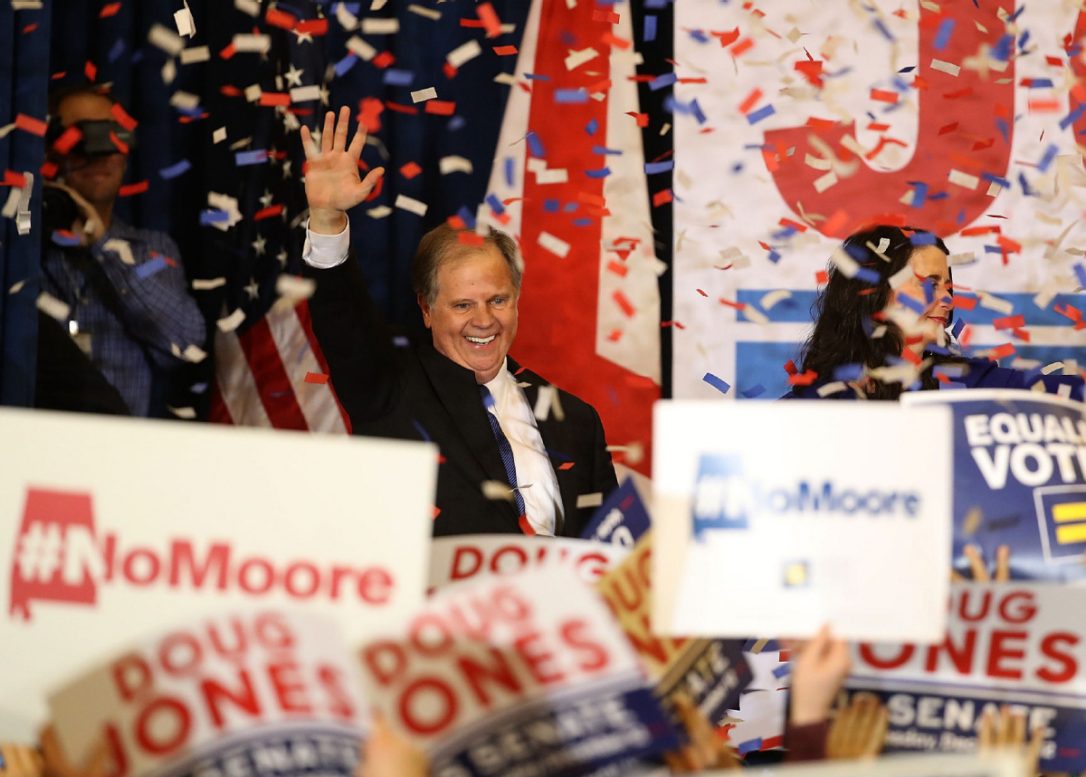 I am literally turning down Memory Lane. It’s a street in a nice section of Birmingham, Alabama – actually, Mountain Brook – where I find myself towards the end of a day spent getting out the vote on election day. Most of the morning was spent in Anniston in quite a different neighborhood, knocking on doors where the more intact houses still had cracking plywood over the doors and squirrels inside the spaces of the rafters on the broken roofs. In some of those houses on my list, I was able to talk with people who, for the most part, had already voted, but mostly I left brochures wedged in the door jambs.

I am pretty sure my own one-day effort there and in this suburban neighborhood of Birmingham have not amounted to anything in and of itself and, while no one drives a couple of hours in order to make no difference, I didn’t come with high hopes of being that one drop that tips the scales either. Even if I did find myself, in certain neighborhoods, referring to the possibility that, who knows, tonight could be a Chanukah miracle.

Despite the fact that tonight is the first night of Chanukah, though, what really brought me here was a sacred text rooted in another tradition.  Miles away from where I sit right now is both the Birmingham Jail where Dr. Martin Luther King Jr. penned his famous letter and the Sixteenth Street Baptist Church where an act of depraved violence took the lives of four little girls only days after Dr. King’s release. And it was Dr. King who gave the searing eulogy for the “Young Victims of the Bombing.”

This heartbreaking and world-shaking incident in the Civil Rights Era feels, to be honest, much farther away then it is in miles and even farther than its more than half century in years.  Doug Jones, the Democratic candidate for Senate, did, of course, prosecute two of the KKK operatives who were guilty of the murder. But Roy Moore is not a substitute for the monsters of the past and his narrow vision of who belongs in America is not Jim Crow. And, despite the significance of his contribution, Jones is no more than a symbol of the men, women and cause that reshaped the story of race in this country, even as the heroes of that time have become harmless saints for all and the jagged edges and broken plywood of their lives has been smoothed out and made as respectable as the streets in the neighborhood in which I now sit.

Dr. King talked directly, and by name, to both the avid Southern Democratic racists and the cynical Northern Republican reactionaries and told them that the spilling of the blood of Carol Denise McNair, Carole Robertson Cynthia Wesley, and Addie Mae Collins spoke volumes to them and to all politicians who fed their “constituents with the stale bread of hatred and the spoiled meat of racism.”  The man most remembered for his soaring visions of the beloved community coined an image, not out of lofty notions of justice and injustice, but out of visceral words, stinking and repugnant.  Not a dream deferred, but a reality… ugly, toxic and lethal.

No miracle, even the miracle of the Chanukah oil, can transform stale bread and spoiled meat into something harmless, let alone into sustenance for a nation.  Only something holy can be the basis for that miracle. In the time of the Macabees, that holiness was associated with purity of spirit against the forces of material corruption.  Today, that holiness must shine against those who wield the idea of purity to fuel hatred and intolerance… those who may lay claim to the seals on the vials of oil, but, in fact, are none other than the purveyors of the stale and rotted stuff Dr. King described.

I have no idea what lights and what darknesses will be experienced in coming days and years.  I know that my menorah will be kindled with the holiest stuff I can find and that we must never stop trying to keep it lit.