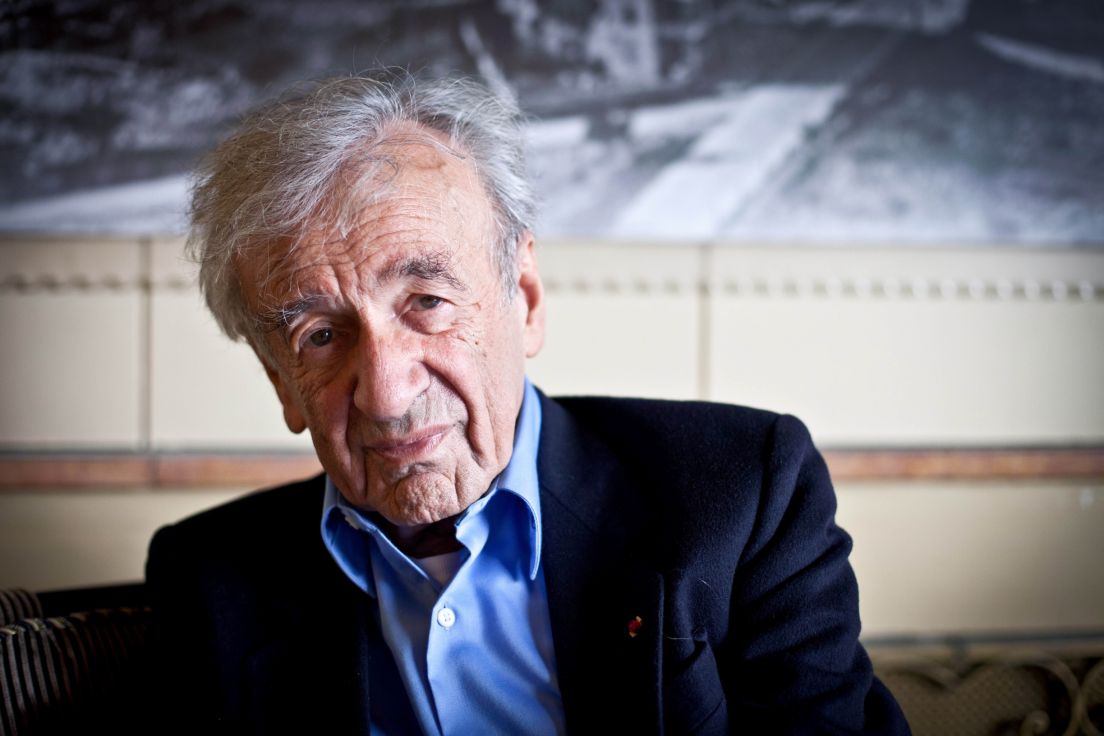 I never met you in person, but you were my teacher. I never heard you speak in public, but your wisdom is part and parcel of my fiber. I didn’t go to your funeral, but I mourn you, nevertheless.

Thank you for speaking up in the midst of the deafening silence. Thank you for having the courage to describe the horror in such vivid detail. No one really wanted to know. It was simultaneously too gory and too shameful for many of us to know what really happened when so many didn’t do much to help. It would have been absolutely understandable if you had held your tongue. How were you supposed to take on the extra burden of bearing witness to the world, when you had to actually walk the paths of Hell yourself? But, you did share your story; indeed, your story and the story of the other few who survived. And you sacredly shared the tragic narrative of the six million souls who did not survive.

You wrote to us with the imagery of the most talented artist, painting with colors of torment.  You got us as close as we could without actually knowing.  Because of you, we were able to smell and feel and taste the hate and misery. You never held back because no matter how clear your language, it was never going to touch the suffocation of those years. And by virtue of your bravery, so many others came forth to speak. Other artists revealed the horror on the screen, through dialogue and on the written page. You didn’t monopolize the conversation; you sensitively, yet forcefully ripped off the scab so that anyone who could testify would do so. You felt obligated to tell us, so that we should never forget. I never will.

All of what you have done would have been enough, but you were more than a courageous chronicler; you were also a teacher of life. You had every reason to hate God, religion and humanity. But instead, you found a way to embrace it all. You taught us that revenge was just a road to the same pathology we abhorred. You told us to rail against God, but not to abandon the concept completely because to do so would mean ignoring the complexity of our relationship with the Divine. God and people are complex and to engage in such a relationship would mean we have to delve the canyons of our beings. In that search, we would find meaning. If you could do it, given what you went through, perhaps we might take that chance as well.

You taught us not to blame religion because it wasn’t religion’s fault that those dark came to be. It was about human pathology and indifference.  You once said that it wasn’t the Sabbath’s fault that Hitler existed, so why shouldn’t we take the twenty-four hours of rest that the Religion had provided?

And, you didn’t even hate humanity after it all. You were known to be a kind and loving and sensitive husband, father, grandfather, friend and teacher. However, you railed against the idea that we might allow such atrocities to happen again. You embraced humanity as long as we understood what it meant to be humane. You fervently pushed us to stand up against hate, bigotry, discrimination, bias and violence. You taught us that there should be zero tolerance when it comes to the bully, the hater, the killer. To allow hatred to be perpetuated by anyone, towards any group would be to allow the nightmare to renew itself time and again. You were a Jew first, but you stood up for any group towards which there was projected prejudice. You stood up to world leaders, to fame, to fortune. None of it impressed you if it was about hate.

If anyone deserved to hate, it was you. But instead you taught us that hate was the easy path. Taking accountability for our own evil was the harder, but surer path to a better world free of genocide. Indeed, you reminded us that hysteria and fear only forced neutral people to allow horrible things to happen around them. Thoughtfulness, purpose and steadfast opposition to hatred might lend us a path to a better tomorrow.

I didn’t know you, but your voice helped lend me some of the most important wisdom I have gained in the cycle of my life. I will continue to live up to and teach your lessons.

Thank you for doing your work so generously and bravely and beautifully here on earth. I pray that you rest well.  Thank you, Elie Wiesel. You have marked so many of us indelibly.