Spotlight On Shame: Covering Scandal In My Own Faith Community 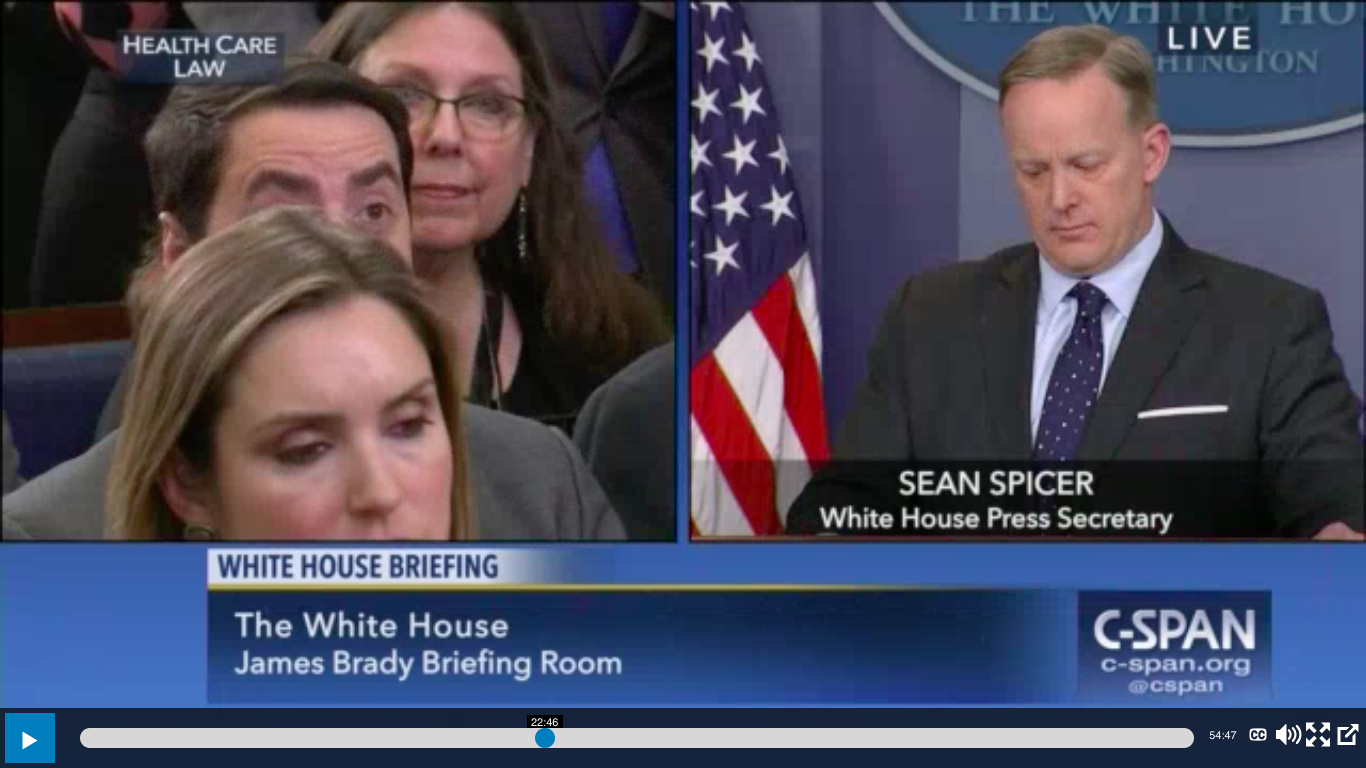 There are few things as painful for a journalist than the conflict between loyalty to a faith community and an ethical duty to report the news, as unpleasant as it might be. Re-watching the movie “Spotlight,” the story of the (mostly Catholic) Boston Globe investigative reporters who uncovered the pedophile scandal of the Catholic church, rocking their communities and even their own faith, reminds me that I experienced my own “Spotlight” conflict this spring as a news story broke which challenged all the assumptions of my faith community and sent us into collective turmoil.

Imagine the communal horror to discover the villain to be a 19-year-old Jewish man, a dual American-Israeli citizen, living in the southern Israel town of Ashkelon. Aghast, embarrassed, perplexed, flummoxed – all these reactions plus more have been pouring out of the Jewish press, the Jewish blogosphere and social media since the story broke.

Like the reporters in the movie “Spotlight,” I experienced a range of emotions as this story unfolded. Coincidentally, the morning after the story broke, just as wave after wave of communal anguish was sweeping over my Jewish community, both in the USA and Israel, I had the opportunity to join the White House press pool in Washington, D.C., representing my Israel-based internet radio station.

I had formulated some questions in advance, hoping to be lucky enough to be called on by Sean Spicer, the Trump Administration’s Press secretary. I threw those questions out the window and prepared a new one, based on the breaking news from Israel regarding the arrest of the Jewish teenager responsible for the bomb threats.

As I sat in the White House press room, I struggled internally between my identity as a “good Jew” and my identity as a “good journalist.” As a good Jew, it’s a “Hillul HaShem” (desecration of G*d’s Name) to bring shameful attention (let alone publicity!) to any event or instance of a Jewish person’s involvement in crime or scandal. As a good journalist, it’s my duty to report the news fairly and accurately.

Although the questions I had previously decided to ask were still relevant, they were no longer timely in comparison to the still-breaking story of the bomb threat maker. In terms of pure professionalism, the choice was simple – go with the timelier, and therefore, more newsworthy question.

I knew the press conference was being carried live on C-Span, as well as other networks, and the thought of standing up in front of the entire White House press corps and the television audience and calling attention to an act of terror committed by one of my own people made my stomach ache. I knew my own people would be watching, and imagined the backlash I’d experience should I be called upon to ask my question, which would have been: “Will the Trump Administration urge the Attorney General to push for extradition of the American-Israeli man discovered by Israeli police to have been the perpetrator of the recent waves of bomb threats towards JCC’s, synagogues and other American Jewish institutions?”

Had the perpetrator been any other religion than Jewish, any other nationality than American-Israeli, I’d have had zero conflict about asking the question. Like the reporters in “Spotlight,” navigating the sense of ethical duty and professionalism through the rocky waters of community standards and personal relationships could well tear a nasty gash in the side of my proverbial boat.

As I struggled with my conscience, I continued to assertively raise my hand for questions throughout the brief press conference. Although there were at least 50 or 60 reporters crammed into the very small White House briefing room, less than a dozen of them were called upon by the Press Secretary during the press conference, and I was not one of them.

At the end, although I had hoped to be called on, I found myself strangely relieved that I wasn’t. Had the perpetrator not been discovered the night before my day with the White House press corps, my original question (concerning the Administration’s view on institutions and organizations which support the BDS Movement and whether they should be allowed Federal funding and support) would have stood. As it was though, breaking news forced me to re-prioritize, and, in good conscience, I couldn’t have asked a softball question had I been given the chance. I would have had to ask the hard question which would have been an embarrassment to my community.

I, like the reporters from “Spotlight,” would have had to face criticism and censure from the more conservative, religiously devout members of my community, both in America and Israel. It made me sorrowful, but I wouldn’t have been able to look myself in the face and call myself a professional journalist if I hadn’t. Fate or God or Sean Spicer’s hesitancy to call on anyone he doesn’t know saved me from having to experience the dissonance between faith community loyalty and professional ethics.

Not having to face that censure, I got lucky – but how “lucky” have my fellow American Muslim journalists been these last many years? Every time a professing Muslim commits an act of terror, Muslim reporters have to find a way to fairly and correctly report the story, while dealing with the feelings of their communities. The reporters in “Spotlight” lost their innocence, but they ultimately did an irrevocable good for Catholic people everywhere, as their story broke the dam of silence surrounding the sexual abuse common in the Catholic Church, and the “Spotlight” team’s legacy is that the Catholic Church – not only in America, but world-wide – has had to confront and dealt with clergy abuse.

American Muslim journalists who report on terror incidents, as painful as it is, are also helping the Muslim community by fair and accurate reporting. Jewish journalists are no exception. It’s our professional duty to report the news ethically, and it’s our turn to experience what it’s been like for the other ethnic or religious journalists to write bad news about our own.

I’d rather have a Jewish journalist writing about scandal in the Jewish community than a non-Jewish one. The function of a journalist of faith as a “Watchdog” is not only to keep an eye out for trouble, but to protect as well. Protecting one’s community by fair, accurate and nuanced, informed reporting – even when the news is clearly bad – is the highest duty. Protecting from distorted perception of a reporter who, perhaps is uninformed about the community, religious standard, ethnic and social mores, etc., should also be a “Watchdog” function.

Of course it’s not right to exclusively focus on negative news, and a religion reporter must pay attention and give print space to the non-scandalous, more mundane news in the religious community they cover. Scandal isn’t the only thing that happens in religious communities, but it is the thing that gets the most “eyeballs” in a world where news consumers are more driven by sensationalism than sensibility.

Perhaps not since Julius and Ethel Rosenberg were arrested, tried and executed in the early 1950’s has there been a story more potentially raw and divisive for the American Jewish community than this one, which challenges all of our collective assumptions and presuppositions about who hates us and why,

The newer generation of Jewish journalists is accustomed to writing about the Israeli – Palestinian issue, and has grown callouses where they need to in order to write fairly. Those calluses don’t cover the raw wounds we experience when the pride of our American Jewish exceptionalism – a 19-year-old American-Israeli citizen – is found to be a terrorist. Those wounds are fresh. Perhaps other faith communities which have gone through this before us have succor and suggestions we might avail ourselves of. And perhaps we ourselves will take this lesson to heart: no community is exempt from scandal.