When Shoe Shopping Is A Spiritual Investigation 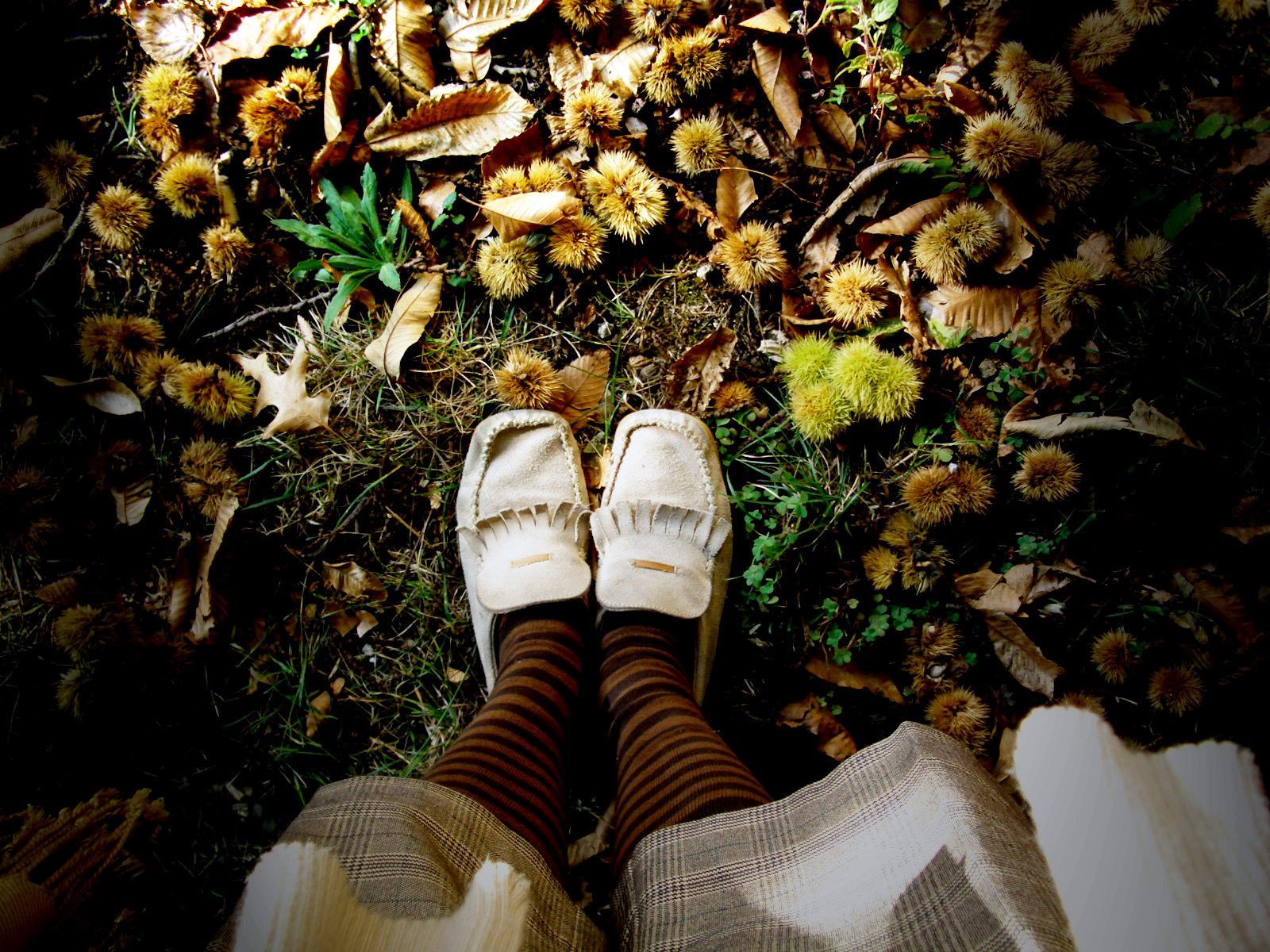 According to the media manufactured ideal that fed my imagination, shoe shopping is supposed to go like this: you visit a boutique or a mall, find shoes you love that fit like a dream, bring them home triumphantly and celebrate your fashionable finds with friends. Except it’s rarely been such an uncomplicated, happy ritual for me. Shoe shopping has been a circuitous quest rife with detours and dashed hopes, more akin to chronic, low grade retail trauma than periodic retail therapy. If it weren’t for the occasional lucky find, I’d have lost faith long ago.

My memories of buying shoes are of tedious schleps rather than exciting expeditions. When I was a child, my highly conscious mother took me to another town to visit its shoe store, which she believed did a more thorough job of measuring feet with the clunky Brannock device and offered a better selection than the local business, owned by our neighbors. Still, I rarely liked what the salesman presented and my mother approved as options.

Getting older didn’t change things much. As a petite teenager with size 10 feet, my mother drove me dozens of miles to Tall Gals, a specialty shop whose name acted like salt in the wound as I was nowhere near statuesque. Their mostly staid selections did not excite me and often we returned empty handed. That I couldn’t wear the latest styles like everyone else or easily find bargains on sale amplified feelings of envy and of being on the footwear fringe. Since many shoes I liked didn’t fit, I resented my feet for making me feel as if I didn’t fit, either. At low moments I believed that the entire world had not been designed for me, and that I’d have to squish, pinch or cramp my very self, not just my feet, in order to belong.

Moshe Feldenkrais, whose method of somatic education I’m studying, said that we act in accordance with our self-image. Often how we perceive ourselves is formed at a young age, and that perception influences how we move and experience the world. If we dislike or dissociate from a part of our bodies, we might suffer chronic unease or pain from not sensing all of ourselves or being ashamed of what we do perceive. I had, just like an archetypal cruel stepmother, banished my feet from my self-image by considering them to be annoying if not alien appendages. In blaming their awkward size for awkwardness in my life, I created a groove of suffering that deepened each time I needed new shoes. I walked hard and long on my feet as if they were slabs, expected them to tolerate the abuse and became frustrated when they didn’t. Perhaps, subconsciously, I punished them for not being dainty enough to wear more feminine shoes.

About four years ago, after sustaining a foot and leg injury while walking El Camino de Santiago in Spain, a physical therapist ordered me a pair of boat-like, full size orthotics. To accommodate these inserts, I had to find shoes that were a half size larger. I bid farewell to more than half a dozen pairs of shoes, sandals and boots I had carefully collected over the years. I’d hoped that each would last as long as my favorite hiking boots which I wore on hundreds of miles of trails until the soles peeled away. That loss didn’t prepare me for parting with some suede boots with wedged heels, boots I loved so much I bought them in two colors. Saying goodbye to them felt like attending a funeral for my younger self, the one who believed herself to be more powerful and attractive with a few extra inches of height. As a single woman, I feared having to wear “old lady” shoes that would age me prematurely or render me invisible.

Despite years of meditation and spiritual practice, I’m still enthralled by the lure of a great pair of shoes, an idea instilled by fairy tales and the culture at large. There’s Cinderella, whose glass slippers fit only her and deliver a prince to her door. Dorothy in The Wizard of Oz is given sparkly ruby slippers that eventually bring her home. Marilyn Monroe said, “Give a girl the right shoes, and she can conquer the world.” While I never wanted glass or ruby slippers, I still harbored the belief that there is such a thing as the right pair of shoes for me, that my soul can be “ensoled”, that finding such footwear is possible, even if these fabled shoes are somewhere over the rainbow, a rainbow that might be on another continent.

In the first 18 months after my injury, I gradually accumulated footwear as needed, when the seasons changed. As if repeating my childhood ritual, I drove a long distance to a specialty store that carried orthotic-friendly shoes. There I found some comfortable and attractive red lace ups from New Zealand. Given the price, I invested in quality, not quantity. I carefully considered subsequent purchases to see if they could multi-task for different occasions. At times I was lucky and found what I wanted on eBay. I thought that was the end of it, at least for several years.

In the course of healing my foot and increasing its dexterity via the Feldenkrais Method and physical therapy, I’ve weaned myself from orthotics most of the time. This progress is worth celebrating and, concurrently, both feet have expanded another half size, rendering my closed-toed footwear obsolete. Again I am selling and donating beloved purchases, including those red lace ups. In looking for replacements, I’m confronting vestiges of my teenage self who wanted shopping to be a carefree celebration rather than a painstaking ordeal.

I have once more arrived at the chaotic intersection of function, fashion, finances and self-expression with no clear path forward. It’s as if a movement specialist, a style director, an accountant and my inner child are locked in a stalemate in my head as they each, with my best interests in mind, veto possible shoes. This situation is my Groundhog Day, a personalized impasse that keeps me stuck until I learn to navigate through it. Since larger life challenges share characteristics with more mundane ones, to dismiss finding shoes as “a first world problem” would be a form of spiritual bypassing, akin to creating a permanent detour around a pothole rather than repairing it.

My now size 11 feet are asking to be witnessed, understood, appreciated and tended. They want the very acceptance and care I’ve longed for that has been far harder to find within myself than compliments from others. My expanded soles are insisting that I grow my soul, take up more space and not hide aspects of my being I’ve deemed ungainly, unusual or unfeminine. They are inviting me to up my game, to go the extra shoe shopping mile with grace rather than grimness, with wonder instead of weariness.

To my beloved feet: I hear you!

Meanwhile, the weather is changing and we have places to go and things to do. I ended the internal stalemate by ordering “good enough” footwear from a familiar brand so we can keep exploring the outdoors, something far more fun than shopping. Since I often find wonderful things once my fixation on problem solving has relaxed into fascination with the process, these interim shoes could serendipitously lead to a fabulous pair. I imagine it’s just a matter of time. If not, I will reconvene the meeting in my head but also invite a shoemaker. Perhaps together we can create the shoes of my dreams.