Shalom, Meet My Friend Lucifer: A Meditation On Antisemitism 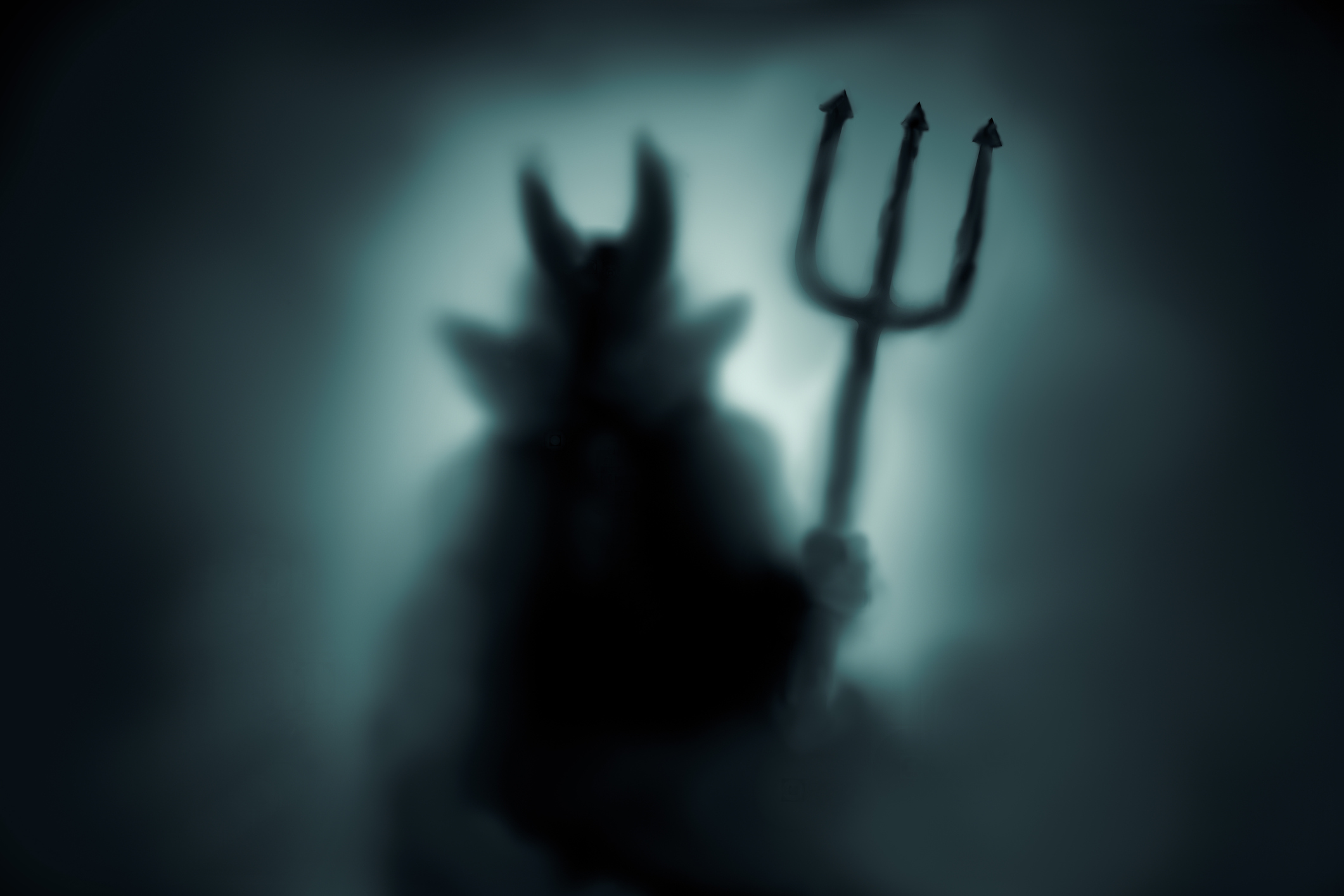