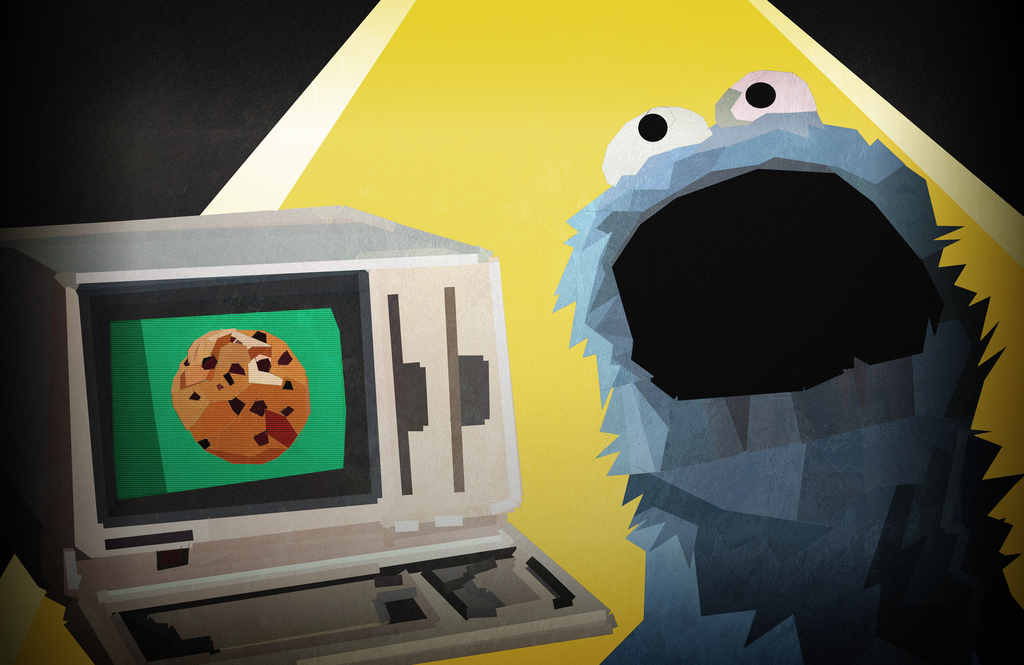 I want to succeed.  Who doesn’t?  I want The Wisdom Daily to succeed, and when it comes to defining that success, numbers matter.  I appreciate that every person is infinitely valuable, and that because each person is unique, when any of us touch or impact even a single life, we have changed an entire world.  I truly believe all that.  I also know that when it comes to building a digital media success story, numbers matter, even for those who share those otherwise beautiful beliefs.

That is not the same as saying that ever-increasing eyeballs or click counts is all that matters, and that whatever we do to achieve that is the sole measure of success.   But it is one important measure, and today I learned a new (renewed?) lesson about that kind of success and how to achieve it.

We had been having some technical challenges at TWD – ones which made it more difficult to read certain posts and more difficult, if not impossible, to share those posts on Facebook and other social media.  Not surprisingly, that was negatively impacting not only reader/user experience, but also the actual number of reader/users.  Yikes!  That is about my only response to such things, as I don’t know how to actually fix them.  Happily, Elad Nehorai, our editor, manager, tech guru and all around wise guy, does.  He did fix things and happily numbers are back on the rise.  Other than reassuring you – members of our TWD community — of an easier and more shareable experience, why am I sharing this story?

When Elad came to let me know that the problem was purely technical – something about a plugin – I realized that despite all of our commitment to offering the “right” kind of content, if we didn’t offer it the right way, it made little difference.  Nobody would see it.  As a “content guy,” I suppose that could have disturbed me, but it didn’t.  In fact, it reminded me of certain core values related to numeric success and the wisdom of cultural icons; Marshal McLuhan and Louis Sullivan.

McLuhan is the originator of the phrase, “the medium is the message,” and it was Louis Sullivan who taught the world that “form follows function.”  In their own way, each taught us to see content as inseparable from experience.  The meaning of any given message depends, at least in part, on how it is presented.  And however much we may love a certain form, if it does not accomplish its intended function, you have to at least wonder if it’s really the way to go.

I can “obsess” all I may want to about content, and great ideas, etc. but if they are not presented in ways that meet people where they are, and as they are, I am not likely to succeed, nor should I.  Appreciating the inseparability of form and content is actually about appreciating that ideas, buildings, etc are meant to serve people, not the other way around.

We all know the old saw which asks, “If a tree falls in the forest and nobody hears it, does it make a sound?”  My response has always been that it does, but to question whether or not that unheard sound matters.  For me, the answer is, not so much.  And ultimately that is why numbers mattering to me, not only doesn’t feel like a betrayal of my core values, but like a fulfillment of them.

Yes, each person is unique and infinitely valuable, and yes, to touch one is to touch an entire world.  But to live with the discipline that numbers matter, is to live with the realization that the universe, digital and otherwise, is filled with countless worlds and that the more we remember that, the better – not to mention the more likely we are to reach them.