The Power Of Feeling Sad Before We Get Angry About Tragedy 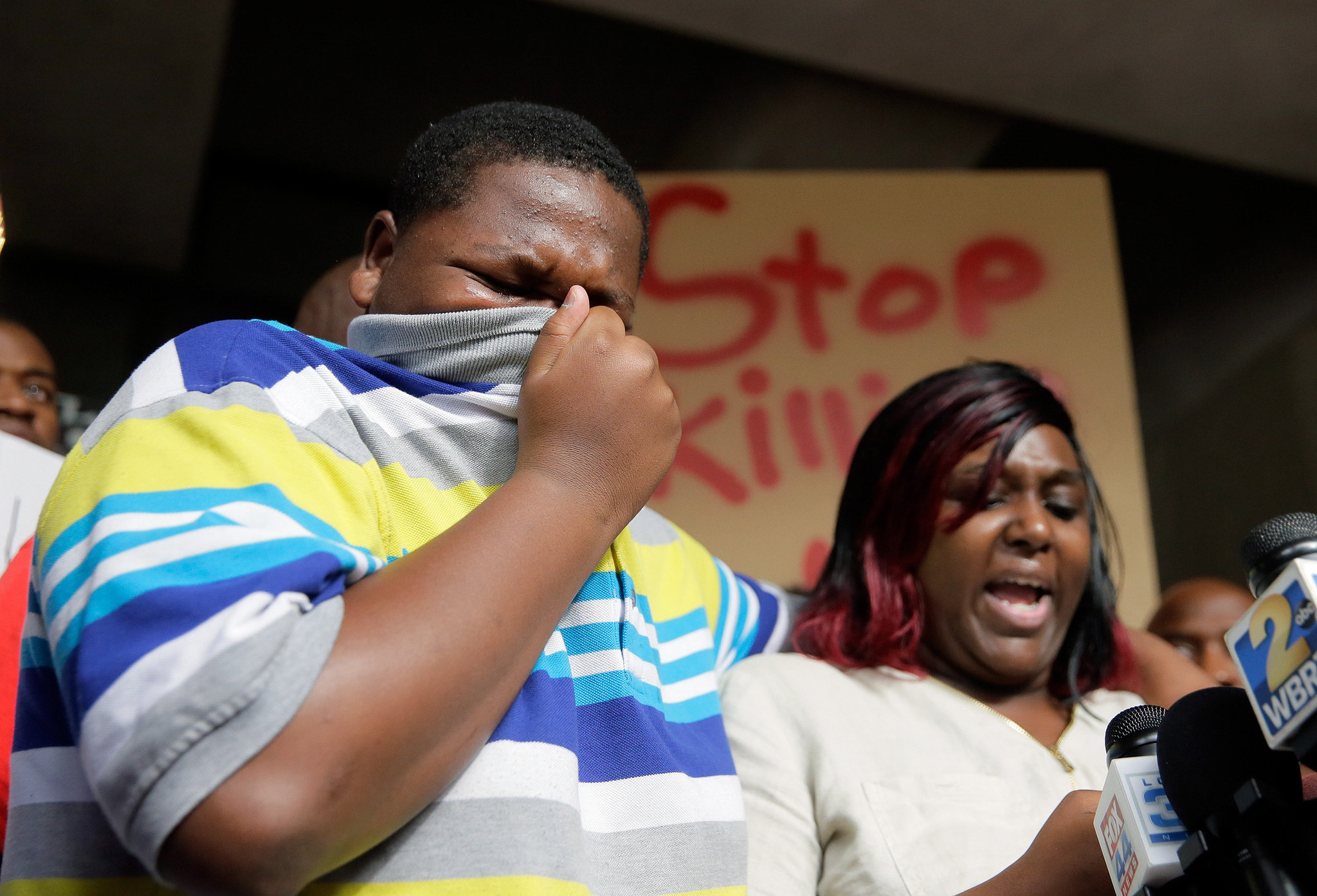 The world is simply crazy these days.  Trucks turned into weapons of mass terrorism, people shot in their cars for doing exactly what the cop who shot them asked, and police being hunted on the streets like animals.  You would have to be crazy not to be going crazy these days.  Of course, there are different kinds of “crazy.”  There is “crazy mad” for example, and there is “crazy, broken-hearted sad,” for another.  I am going with the second, and as awful as it is, I hope we all will, at least for now.

I appreciate the path of anger.  I get how viscerally satisfying it can be, how raising a voice of righteous rage can offer a sense of power at precisely the moments when our world feels most out of control, and even how sometimes we need a measure of anger to motivate us toward make a difference in that out control world.

I get it, because there are times that I feel it.  I get that sense that I am Howard Beale, the longtime anchorman who popularized the phrase, “I’m mad as hell and I’m not going to take this anymore” in Network, Sidney Lumet’s Academy Award winning movie.  Like Beale, I want to use the opportunities I have to go on air, or post here on The Wisdom Daily, or simply to my bedroom window, and shout those very words.  And then I try to get a hold of myself and do better.

Among the film’s many powerful insights is the danger and ultimately futility of righteous indignation.  However good it feels, and however justified the cause, the “mad as hell” approach comes back to bite you in the ass, and hard.  In Beale’s case, it cost him his life.  And it seems to be costing lives today as well.

It’s not that there aren’t things about which to get angry.  It’s not as if there aren’t things worth fighting for.  I think that there are, but in both cases, that’s when “crazy mad” is the most dangerous and futile approach.  At the very least, ask yourself about the pivotal decisions you have made in your own life.  Can you name one when the dominant emotion or guiding psychology was anger, and it lead you to the best possible response?  I sure can’t and I doubt you can either.

So when I feel crazy mad, I try really heard to neither silence the feeling nor explain away its source.  I simply try and shift from “crazy mad” to “crazy sad”, at list for a while.  Believe me, I don’t always get there, and it definitely hurts more when I do, because crazy sad doesn’t lend itself to a quick action or response the way that crazy mad does.  Crazy sad breaks your heart in ways that crazy mad doesn’t.  But that is precisely where I think the best responses and genuinely healing have a chance of emerging.

There is an old Hasidic teaching which tells us that there is nothing so whole as a broken heart.  We can only become whole again if we are willing to ache before we act, and that ache has to be bigger and more inclusive than it typically is at the outset.  We need, to let our hearts break open to be truly whole, as one teacher of mine explains third Hasidic maxim.

For me, that means we need at moments like this to let our hearts break open to new ideas, new ways of thinking about things – and that means all of us.  It sure doesn’t seem like anything else is working, does it?

In fact, before we even move to those new ideas and approaches, it may be that we need to be so crazy sad that there is nothing at all do but feel the sadness.  Ancient Jewish mourning practice suggests that when you really are close to someone who has died, there are in fact, no words, no rituals, no ideas, no nothing.  There is, at least until those you love are buried, nothing to do at all except embrace your own pain.  Perhaps this is one of those moments when we can turn personal piety into a model of public practice.

I am struck by this model for a number of reasons.  First, if we actually loved those who have died, would social or political rage really be our dominant emotion.  It sure hasn’t been for the vast majority of those who have lost loved ones in the past weeks most disturbing stories.  Second, what if we all challenged ourselves to relate first to the death of the person, and only after to whatever meaning we might attach to the circumstances of their death?  And finally, what if, following this mourning practice known in Hebrew as aninut does, we embraced the limits of whatever ideology we follow to address the moment?