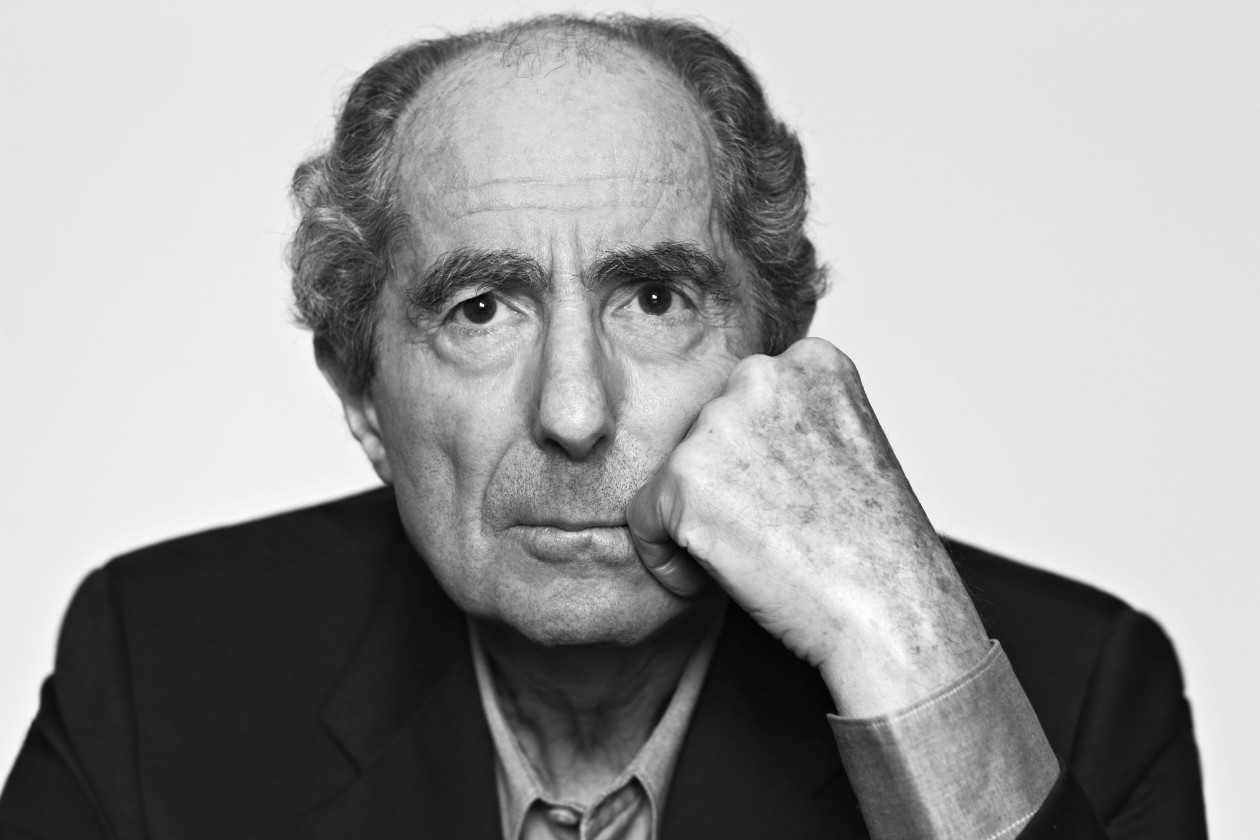 At the beginning of his career, a rabbi wrote a letter to the Anti-Defamation League asking, “What is being done to silence this man?  Medieval Jews would have known what to do with him….” according to Roth’s essay “Writing About Jews” reprinted in Reading Myself and Others.

Obviously, Roth, the author of 31 books has never been silenced by others, only by himself when he stopped writing, publishing his last book, Nemesis, in 2010 when he was 77.

But in a world where fiction writer Michael Chabon was invited to be the commencement speaker at the ordination ceremony for rabbinical students from the Reform movement, Roth’s argument with the rabbis, that they did not have the right to silence him or other writers or to claim to speak for them, proves him vindicated.  That the fiction writer is now as much of a spokesperson for the Jews as a rabbi, is in no small part due to the career of Roth.

Roth concluded the piece on “Writing about Jews,” “If there are Jews who have begun to find the stories the novelists tell more provocative and pertinent than the sermons of some of the rabbis, perhaps it is because there are regions of feeling and consciousness in them which cannot be reached by the oratory of self-congratulation and self-pity.”  Today, it seems, even the rabbinical schools seem to prefer the words of novelists.

And Roth himself, in his twilight years, accepted the tribute of an honorary degree from the Jewish Theological Seminary of America(JTS) in May 2014.  The citation read in part,

You are a major presence–a true force to be reckoned with–for your prolific writings and decades long
career. ….

Your complex explorations of the American soul and of Jewish American identity have
stood out in our nation’s consciousness. …

For you, “The novel maps the ordeal of that history and, if it succeeds,
by doing so probes the conscience of the society it depicts.”

You are a defining figure in contemporary US fiction, and your portrayals of the Jewish American
experience have left an indelible mark on the Jewish community and American society at large.

I reported on the event and interviewed a number of those involved in the proceedings or those who might have opinions on them.  The chancellor of the Jewish Theological Seminary, Arnold Eisen, in a phone interview, lauded Roth as the “greatest sociologist on American Jewish life, without doubt.”

Eisen added, “We are a community that treasures someone who holds up such a  penetrating  and insightful mirror to who we are and reveals  the dilemmas and  contradictions and aspirations of the  community,” concluding, “We are grateful for the mirror, even if not everything you see in it is easy.”

Michael Kramer, Associate Professor of Literature at Bar Ilan University in Ramat Gan, wrote in an email to me that, “I think Roth can provide insights into the minds and hearts of American Jews that no theology can,” despite the fact that “Roth is not a religious writer–neither in terms of faith or in terms of practice ”

From an institution that now ordains women as rabbis, there should have been some outcry.  But Rabbi Danya Ruttenberg, author of The Passionate Torah: Sex and Judaism (NYU Press) wrote a note to the listserv for female Conservative rabbis to garner opinions on Roth’s honorary doctorate and yielded absolutely no response.  A sample Jewish feminist view on Roth can be found in Shayna Goodman’s posting on the Lilith blog: “To mention the word “misogyny” in relation to Roth is a cliché for a reason: because he refuses to acknowledge the possibility of problematic content in his work. ”

I do wonder what Roth’s motivation for accepting the honorary degree was.  To hear himself praised and vindicated by an establishment that had reviled him at the beginning of his career?  According to Thurman, “He also thought how proud his own father would have been to see him on the dais.”

When one thinks of Roth, who died childless so far as the public record shows, one thinks of a person devoted to writing, at the expense of family or other people. His second wife, actress Claire Bloom, claimed, in her memoir, Leaving the Doll’s House, that Roth tried to control her and would not allow her teenage daughter to live with them because she bored him.

Roth, by his own admission told an interviewer about his difficulties even caring for a cat that a friend had asked him to watch, “For a day or two, I played with the cat, but, in the end, it demanded too much attention,” he said. “It consumed me, you see. So I had to ask my friend to take it back.”

But one can’t argue with Roth’s productivity and output  – 31 books between the ages of 26 to 77, very few writers have had that kind of range.  When the New York Times asked twenty writers to name their favorite of Roth’s books, the results were varied, which seems a sign of incredible success.

Roth’s biographer, Blake Bailey, said in an interview with the Times of Israel, “Philip was a great subscriber to Mark Twain’s favorite remark: “The worst I can say about Jews is that they’re members of the human race.”  Bailey concluded, “Philip wrote about human beings.”

In that sense, enabling all Americans to see Jews as fully human, flawed and imperfect as all humans are, Roth died victorious.

I can’t say that I liked everything he had to say, particularly about women, but I am glad he had the freedom to say it.  Roth and his writing paved the way for a whole new generation of Jewish American or American Jewish writers to write as they wish about Jewishness; post-Roth no one ever says Jews are not of interest to the larger American populace.

In the essay, “Writing about Jews” Roth says that fiction provides a way into “another layer of consciousness.”

I am grateful that he was victorious in keeping his voice and using it in his 85 years.