Reading President Obama and the Iran Deal, From the Bottom Up 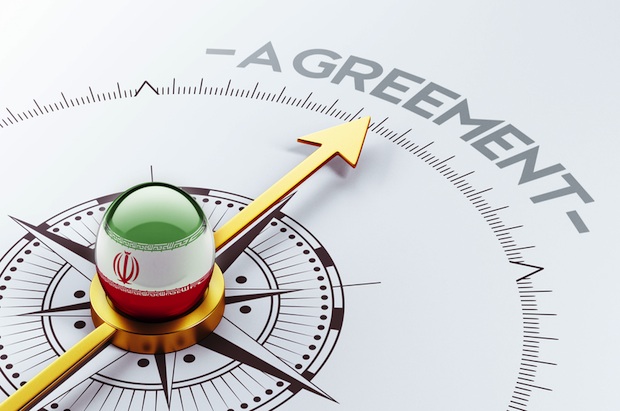 Whether you support President Obama and the deal with Iran, oppose it, are genuinely uncertain about where you stand, or even if you are just plain tired of the ongoing debate about it, I have an article for you.

Former Chairman of the Conference of Presidents of Major Jewish Organizations, and long-time communal leader Alan Solow, a friend, counselor and board member of Clal, publisher of The Wisdom Daily, wrote an opinion piece for JTA, which is worth the few short minutes it will take you to read. It will actually make you smarter and more self-aware about whatever position you take on the Iran deal (which currently awaits congressional approval) – and all in less than 1,000 words. A bargain, as some people’s grandparents might have said!

Here’s a taste of Solow’s work:

“It’s time for our community to mature. I have no quarrel whatsoever with Jewish individuals and organizations speaking out against the Iran deal if that is their position. If they do speak out against the deal, however, they should not hide behind manufactured accusations based on a false sense of victimhood. If you enter the ring, prepare to be hit and don’t complain that a blow to the body is below the belt.

“The irony here is that this fight proves that Jews are Americans just like our fellow citizens, able to engage fully in heated political discourse and be treated just like everyone else. This should be a moment of appreciation of how far we have come in this country rather than an excuse to claim that we are immune from the ordinary political rules that apply to all of us alike.”

While not all senses of victimhood are necessarily “manufactured” or “false,” sometimes a blow actually is below the belt. And while I don’t share all of Alan’s conclusions, to be sure, we could all benefit from the ethos of accountability and appreciation upon which his piece his based. These closing paragraphs of Alan’s piece invite us to a next level of political debate – one which accepts genuine difference, appreciates the debate over those differences, and cautions against the kind of divisiveness to which political passions too often lead people on all sides of the current conversation on this issue.