Is Punctuality About Time? Or Something Else? 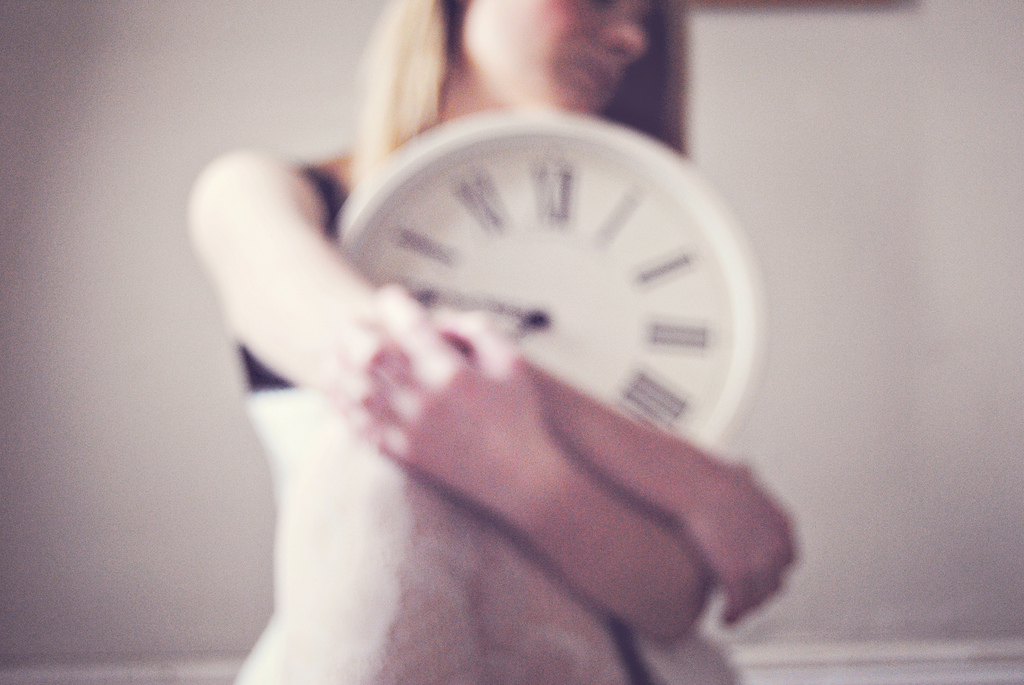 One of my earliest articles, “Punctuality. It’s About Time”, doubled traffic on my fledgling blog. What was going on? Visitors, many from India, had searched “punctuality”. From what I understand, India is at the opposite end of the punctuality spectrum from Switzerland, famous for its impeccable timepieces and infallible train schedules.

I didn’t know what the folks in India wanted to learn, but I do know that personal and cultural differences around punctuality can be challenging to bridge, even when people speak the same language. Can the habitually punctual and the chronically late get along, even relate at all? As someone who strives to be on time, it’s difficult to understand those who arrive 15-30 minutes after an agreed appointment without calling or texting, or cancel on short notice without a compelling reason. In judgmental moments, I might think they’re flaky, inconsiderate or irresponsible. They might think I’m a dutiful, uptight stickler who can’t “go with the flow”. I wonder if what produces their “flow” is psychological gridlock that keeps them from showing up on time. When I do show up late, it’s often out of ambivalence.

I’ve lived in cities and countries with radically different notions of time. In Mexico City, for example, everything could be postponed until mañana. Urgency did not exist, neither did punctuality. To arrive at a party at the stated start, or even within the first hour or two, would be incredibly gauche. As someone who can’t help but take words literally, I wondered why Mexicans bothered mentioning a particular time at all. Even after an 18 month sojourn, I couldn’t synchronize my internal clock to their fluid, if not baffling, notions of time. In Denver, where I attempted to be fashionably late by East Coast standards, I discovered that many social events began promptly. While I was carefully timing my entrance to be cool, others were already enjoying the food. During an extended stay in San Francisco, I spent many minutes waiting for buses that didn’t arrive on schedule, or at all, despite transit apps that created an illusion of efficient reliability. Another frustrated rider told me that she had lived in a city of 10 million where buses and subways ran like clockwork.

“Seoul,” she said, before giving up and walking away. I had an urge to visit Korea, just to experience seamless transit that makes it a breeze to go with the flow.

Since that original post, and a softening of my stance, I have wondered: is punctuality truly about time?

I have family who honor the Sabbath. That Jewish day of rest begins and ends at specific times, not within a range, not when it’s convenient or when people feel like it. While I’m not religious, I’m aware that something powerful can happen when a group of people, or even just two, begin or conclude a gathering at the same time and with the same intention.

The collective energy, eagerness and anticipation, harnessed for a particular purpose, can be transformative. In certain Zen centers, those who arrive late may find the door to the meditation hall locked, not as an act of spite or rebuke but to create a sacred container to enter the timeless now. There is something transcendent and breathtaking when an orchestra shifts from silence to sound on the same beat. A musician entering a second late can alter, if not ruin, the piece. And even the non-punctual might concede it’s a relief when an airplane takes off and lands on schedule, or a train departs when it’s supposed to (unless, of course, they’re running to catch it).

For others, showing up on time is not a matter of sanctity but of honoring one’s word, maintaining integrity and building trust. If words and deeds don’t match, what do we go on? I tend to fall into this camp and, no matter how I much meditate, it’s challenging for me to remain patient and feel trusting when others routinely run late or need to reschedule. They, in turn, have told me it’s the quality of our shared interaction that matters, not whether it begins promptly or on a particular day. I have learned to take their point yet, for me, the quality of an anticipated meeting degrades if I’m waiting too long or it’s repeatedly rescheduled. Killing time also kills my energy and excitement, as if I’m a radioactive isotope with a half life. Even if I have book or gadget to keep me occupied, I’d rather not wait.

And, there are those who believe that if something is truly sacred and meant to be, it will arrive on its own time, that serendipitous happenings will arise spontaneously, without conscious planning but simply by manifesting. If folks suggest, “Let’s meet for coffee”, yet don’t follow up with specifics, I’m left wondering why they said anything. As much as I enjoy the surprise of running into an acquaintance unexpectedly, especially when traveling, I’m not sure leaving things up to chance or visualizing is a reliable life strategy.

If you’re someone who doesn’t agree that punctuality might be about sanctity, integrity or respect, perhaps consider that punctuality is simply practical. In our time-bound culture, early birds get the worms, first dibs at the buffet and space in the overhead bins. Despite my bias towards punctuality, I want to be even handed, so I consulted an ancient wisdom text. In the book of Ecclesiastes it says: “To every thing there is a season, and a time to every purpose under the heaven.”

Perhaps there is a time to be punctual, a time to be late, and a time to lose track of time and fail to show up. Perhaps one day I’ll figure it out. Meanwhile, it’s time for me to go. But let’s get together here again soon, OK?