What Liberated Me On Passover? An Allergic Reaction 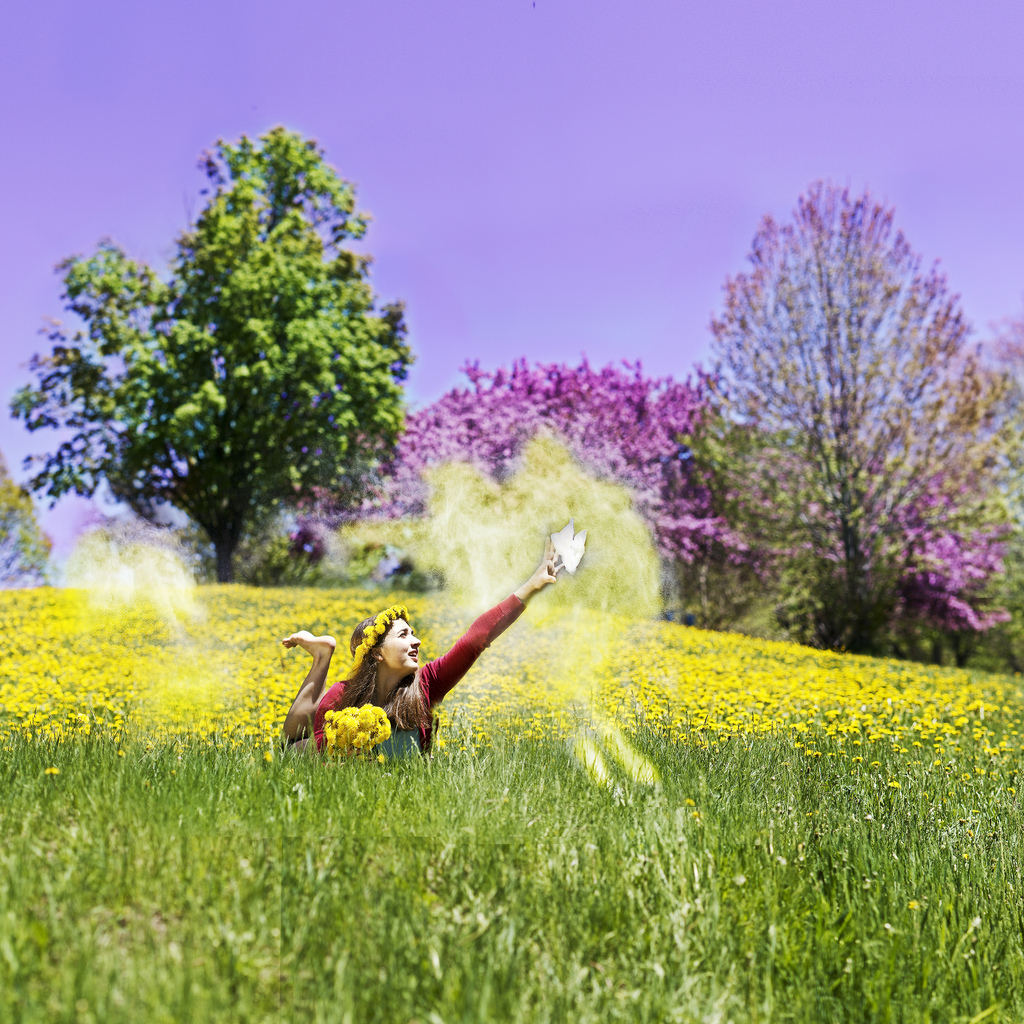 Passover ended a few days ago yet elements of the holiday linger. Not leftover matzah but the tail end of a strangely timed allergic reaction, the second of two episodes six months apart. Shortly after Passover began I awoke with slight redness to the right of my nose, the skin warm and tight to the touch. Within a day the affliction had spread and the skin around my eyes had swelled to the point that it partially obscured my vision. The following night, as I tossed and turned while counting the hours until my doctor could see me, I wondered if this malady was my personalized version of the plagues that God had inflicted upon the Pharaoh of Egypt.

The show of God’s force via epic calamities had been to convince Pharaoh to release the Jews from slavery. The plagues intensified along with Pharaoh’s stubbornness, until they became so extreme he had no choice but to relent and let the Jews go. While not nearly as horrifying as an infestation of locusts, turning water into blood or the death of livestock and humans, my sampling of plagues tormented me: Redness. Unbearable Itchiness. Inflammation. Scaliness. Peeling. Puffiness. Splotchiness. Sleeplessness. Agitation. Helplessness (at least at first).

I wondered: were these symptoms asking me to “let go” of something in order to free myself? If so, what?

While I don’t spend hours a day gazing at myself in the mirror or even use much makeup, my reluctance to take a close look at my puffy and distorted face made me realize I’m more attached to how I look than I’d like to admit. Even though I don’t locate my sense of self in having a perfect appearance, I learned that I did locate myself in having a consistent appearance. Humbled, I thought about people around the world who are permanently disfigured by war, accidents and domestic violence and who manage to move on with their lives. Character is what counts, not looks, a message easy to forget in an increasingly airbrushed culture that pedals tinctures, ointments, and salves for every possible skin imperfection, not to mention treatments for the natural process of aging. Once I stopped identifying with the condition of my face, I felt better.

When my face resembled a red balloon I didn’t want to leave the house and be seen. I imagined others would recoil and look away. Thankfully, that turned out not to be true. My fear had been a projection of my own discomfort if not a subtle sense of shame that my own actions had brought upon this event (until I see an allergist, I can’t know for sure what caused it). Shame can be like a silent inner Pharaoh, a tyrant that keeps us enslaved to impossible standards and unrealistic expectations and prevents us from truly being seen, not just on a superficial level but on a soul level. While this adventure did not free me permanently from shame, it helped me see more clearly how the process of shame operates so that I can liberate myself more quickly the next time.

During emergencies, one needs to act fast, but often my mind will foment a false sense of urgency that proves to be self-defeating. While the extreme itchiness I experienced made me wish I could temporarily remove my face and contributed to a sense of urgency, I knew I would survive until I could see the doctor, a matter of hours, not days or weeks. Could I use the discomfort to drop in and find peace in the moment, and focus my attention on what was working? I could still see, smell, taste and eat, even though the swelling had made my mouth lopsided. Letting go of urgency reminded me that, fundamentally, everything was OK.

Even though I knew this would be a short-lived episode, I noticed a part of me wanted to make a big deal out of it. Since I had already decided to take a break from Facebook for Passover, I couldn’t post a “woe is me” status update, which normally isn’t my style, anyway. I’m glad I had that constraint to check the self-pity which erupted alongside the itchiness. My typical knee jerk reaction to self-pity, mine or others, is stoicism. Sometimes I swing between both. Letting go of those extreme reactions allowed me to cultivate the middle way of self-compassion, not always easy to find. Acknowledging my discomfort without trivializing or exaggerating it proved to be more nurturing.

Although I enjoy a deep belly laugh as much as anyone, I do have a tendency to take things seriously. Yet, in this situation, being serious would only add to the misery. Was there even a crumb of levity to be found? That my face had risen like dough during a holiday when bread is forbidden…well, even I had to chuckle at that.