Pascal’s Premise: You Don’t Have To Be Wrong For Me To Be Right 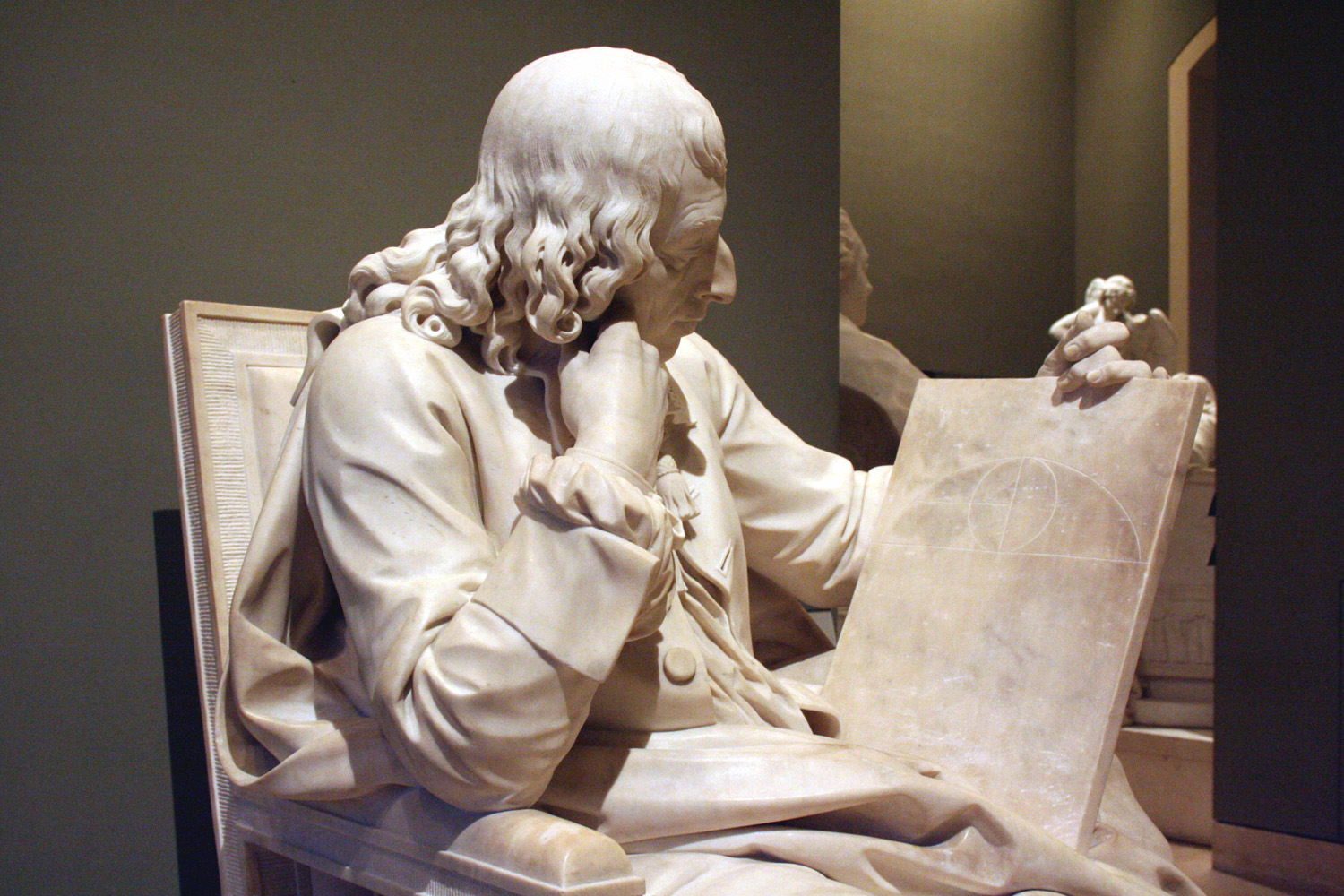 Pascal, the famous 17th century philosopher, physicist, and mathematician, was also apparently an early psychologist.  Addressing the challenge of communication in the midst of disagreement – something we find increasing difficult in our culture, often preferring to surround ourselves with sources confirming what we already believe and almost as often calling those with whom we disagree ‘liars’ instead of simply suggesting that that they may be incorrect – Pascal wrote:

When we wish to correct with advantage, and to show another that he errs, we must notice from what side he views the matter, for on that side it is usually true, and admit that truth to him, but reveal to him the side on which it is false. He is satisfied with that, for he sees that he was not mistaken, and that he only failed to see all sides.  Now, no one is offended at not seeing everything; but one does not like to be mistaken, and that perhaps arises from the fact that man naturally cannot see everything, and that naturally he cannot err in the side he looks at, since the perceptions of our senses are always true.

In other words, someone does not have to wrong for you to be right.  Of course they may be, but there is often no good reason to start with that presumption, and very often, many good reasons not to.  From a purely strategic standpoint, as Pascal points out, we are more likely to successfully persuade someone of our own view, if we start by seeing at least the partial truth in theirs.

University of Texas Psychology Professor, Arthur Markman, backs up Pascal’s premise (not to be confused with his famous wager), which I would sum up as: if you want to be someone’s teacher, you must first become their student.  Whether you are moved by my words, Pascal’s, or Markman’s research, all point to the idea that people are most likely to change their minds not when their views are reduced to nothing, but when we affirm the value and truth in at least some of what they have to say.

But this approach is far more than just a strategic move – at least according to Pascal and yours truly – it is a principle claim about Truth, yes, with a capital T.  The biggest and grandest ideas – those we deem to be the Truth – cannot be fully seen in all of their infinite complexity by any one finite person.  That is why it is not demeaning to see that we have failed to do so.

Ironically, it is at just that point that we can see how profoundly true and important the idea we are debating is.  It is so big, that it will take more than one mind, however sharp, to grasp it in its entirety.  In other words, accepting a measure of humility about our own capacity to fully understand something, also reminds us of how important that thing which captures our attention is, and so we should feel great about spending our time on it.  You can apply that to any question – from God, to parenting, to bringing world peace. Think about it.

And speaking of big challenges and questions, and how we might apply this method, I cannot help but note that the publication which prompted this post appeared on the 15th anniversary of 9/11.  Whatever that day means to us, or however we think it best to respond to the world since that day, we should factor in Pascal’s thinking to that approach i.e. the need to engage and affirm at least parts of that which we most want to change.

It’s not easy, and it will not always be possible, but imagine what it might mean to at least try and learn from those with whom we most deeply disagree – to affirm them, or at least some part of what they believe – as a first step in making the changes we want to see in the world.  No, this will not bring world peace overnight, and there are certainly battles which still will need to be fought, but at the very least, it would mean fewer battles and a more likely peace.

And if all of that is too much for a sunny Friday, just try Pascal’s premise next time you disagree with your partner or child, and see how others grow most, when they truly feel that that they do not have to wrong – at least not entirely – for you to be right.