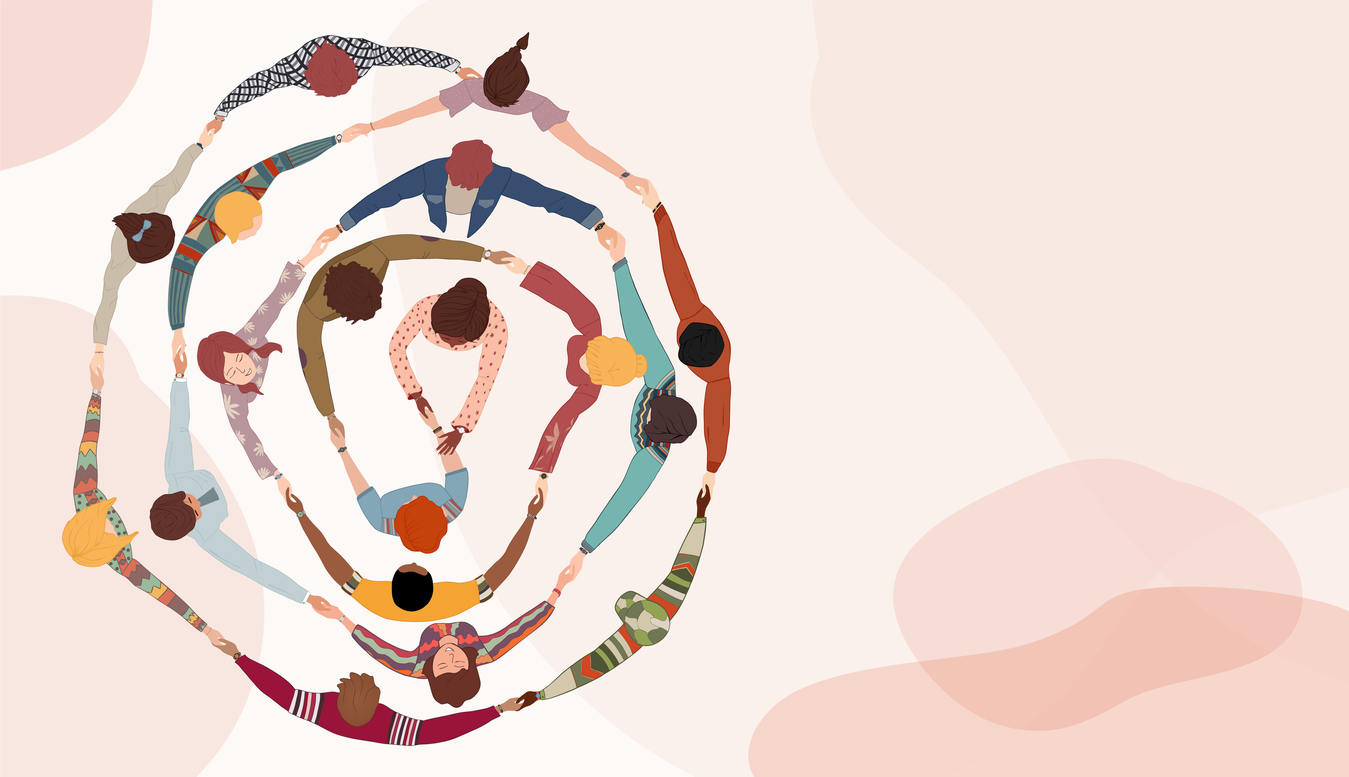 When I dropped my daughter off at daycare for the first time when she was six months old, I was ready for her to have some time on her own and for me to do things like shower and sleep. When I dropped her off at kindergarten, I trusted that she would have a great time, since she already knew so many of the kids from preschool. However, this past Sunday, I dropped her off at the bus to overnight camp, and I was nervous for days before and since. All the other kids arrived with backpacks; was she supposed to have a backpack?! It didn’t say so on the packing list! Who were these other kids? Would she be okay? Would she be happy?

In the last few months, I’ve launched a pilot initiative for Clal, The Belonging Project. We’ve started by creating a congregational survey, in partnership with the Springtide Research Institute, so synagogues can better understand how their congregants experience a sense of belonging in the synagogue community. I’ve been peeling back the layers on why this is so important to me. At first, I could say it’s an ethical obligation: I believe that the purpose of a faith community is to walk in God’s ways of making sure everyone is cared for and loved, and that everyone has a place. Looking closer, I see that much of my work with those who often find themselves on the margins of Jewish community is connected to my own past feelings of embarrassment at not knowing traditions, terms, and prayers when I began to become more traditionally observant. I know the gifts Judaism gave me when I was able to move through that sense of not belonging, and I want to build communities that enable others to do the same.

But this week, when I dropped my daughter at camp, I had to face an even deeper layer. I also went to Jewish camp for two summers when I was her age. They were the two worst summers of my life — rivaled only by my high school trip to Israel. At age 10, I sat alone on my bunk reading most free periods. I don’t remember having a single friend I could count on. I had very little in common to talk about with my bunkmates. I wrote to my parents asking to come home.

Jewish spaces to me were places where I didn’t fit in, where I was socially isolated and misunderstood, where I questioned my own worth as a human. In fact, I didn’t have a positive Jewish peer experience at all until college. Later, I found amazing Jewish communities that matched me culturally, ethically, and personally, and they inspired me to become a rabbi.

In this week’s Torah portion, Chukat, we read about the death of both Miriam and Aaron, and the foreshadowing of Moses’ death as well. The generations are turning over; the leaders have to let the next generation make their way through the wilderness and hopefully find a land of milk and honey. I hope that in my rabbinic work, I’ve managed to contribute to building more Jewish places where kids and adults of all kinds can find belonging. And I hope when my daughter returns from her own experience, it’s full of moments of connection and belonging.