Natural Disasters – Where Does God Fit? 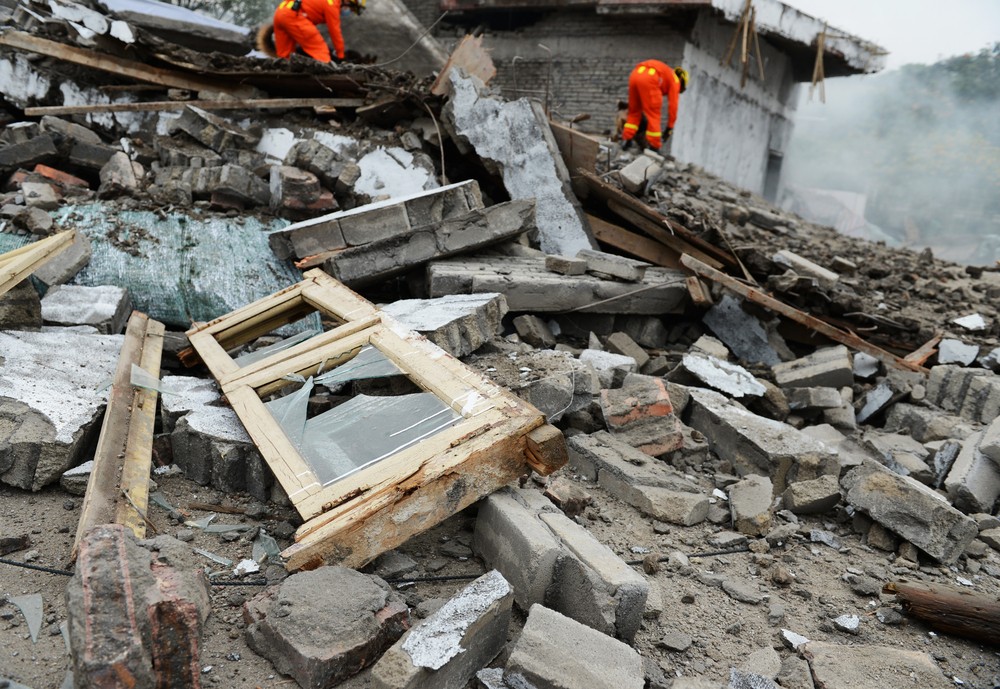 Rabbi Brad Hirschfield talks with Sean Herriott about the use of theology when speaking about natural disasters.