My Daughter And The Chelsea Bomb 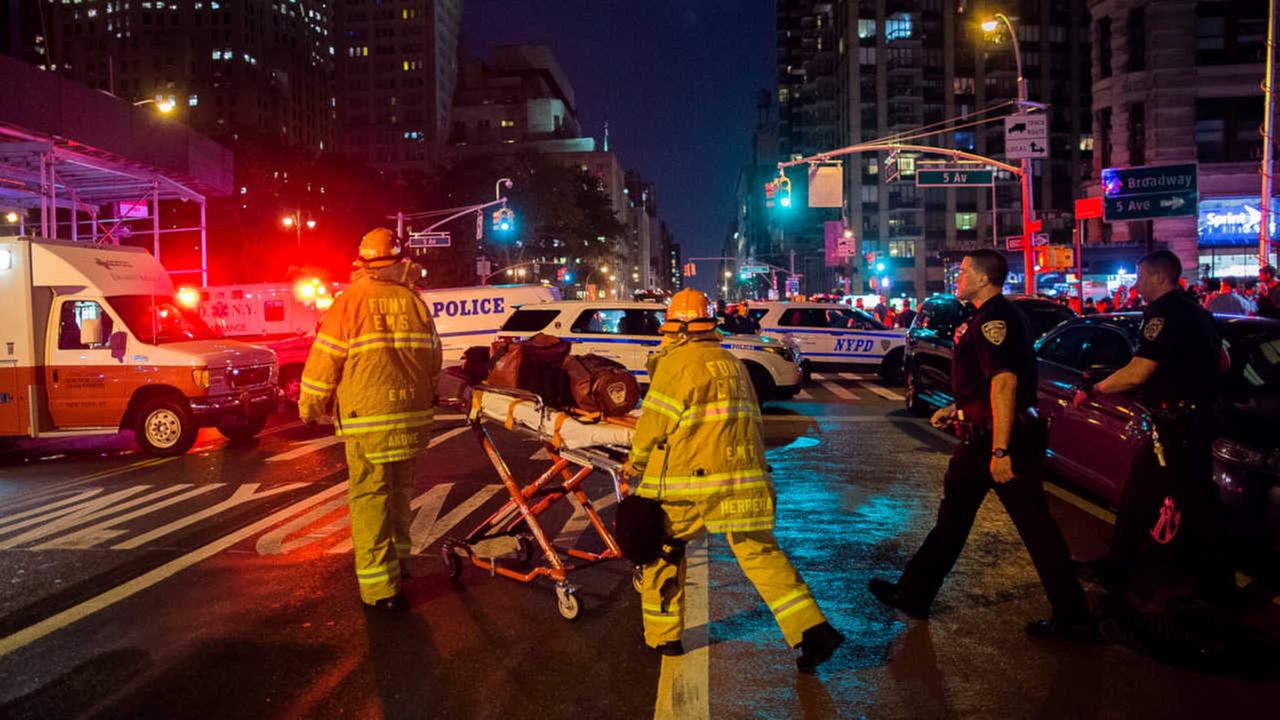 Sunday morning my middle daughter gave me a call.  “Abba”, she said, “I am kind of freaked out.  It turns out that I walked by the unexploded pressure cooker bomb, about an hour before it was discovered.”

I hesitated to share the story actually, not because I have any problem sharing the events of my own life here, but because I am typically much more cautious about sharing events in the lives of those I love, especially my wife and kids.  So why am I doing so now?  Because when asked to reflect on this weekend’s bombings and attempted bombing, my feeling was that while I care about trying to make sense of what happened, but was nervous about simply adding more flow to the waterfall of words which usually either spread needless panic and hate on the one hand, or offer mindless apologetics regarding the real challenges we face on the other.  My hope is that in being personally transparent regarding my own experience of these events, I will avoid either of those.

I am responding because terrorist bombs don’t distinguish those they maim or murder based on the victims’ political views, ethnic origins or religious beliefs, and yet the leading candidates for the Presidency of the United States can’t seem to do that in their own responses to these events.  Donald Trump stirred fear by labeling this a terrorist bomb before we actually know that to be the case, and then went on to suggest that if law enforcement authorities were “less fearful of racial profiling of people from ‘over there’, we would all be safer.

Hillary Clinton responded by calling Trump “a recruiting sergeant for the theorists” who “gives aid and comfort to our adversaries.”  I find both responses some combination of grotesque and stupid, but hey, that’s me.  What I know, is that addressing real threats with ugly political rhetoric will never make any of us safer, which leads me back to my daughter.

My daughter was genuinely afraid, and given the events of the night, her proximity to them, and the larger context in which we live, I could not simply dismiss those fears.  On the other hand, I reminded her that while it was “pretty freaky” to have walked so close to a bomb, it probably paid to remember that a, she walked passed it uneventfully, b, it never caused anyone any harm, and c, that given the pattern of such things, there was a really low likelihood of her ever being that close to danger again.

So, I told my daughter that I totally understood her fears, and that it would almost be weird not to experience them, at least momentarily.  Then I asked her if living in light of those fears actually made sense to her.

My point to my daughter, and to anyone else who has been asking me my thoughts today, is that there are real dangers in this world, in our nation, and on the streets of my own city.  They are real, they draw inspiration from particular places and systems of belief, and we cannot afford to shy away from any of that if we hope to successfully address those dangers.  But that is only part of the story, and certainly not more than half of it.  The other half is that more often than not, we are quite safe.  More often than not, and by a very wide margin, we have many more friends inspired by the same belief system as we do enemies.

There is danger in our world, and pretending otherwise is foolish.  But knowing that is not the same thing as telling ourselves, or letting ourselves be told, that we live on a battlefield.  We don’t.  There are people in the world who truly do, and we are not among them.  That’s what I told my daughter, what I truly believe and the place from which I hope whoever leads our country will come from when they speak to the challenges we face.