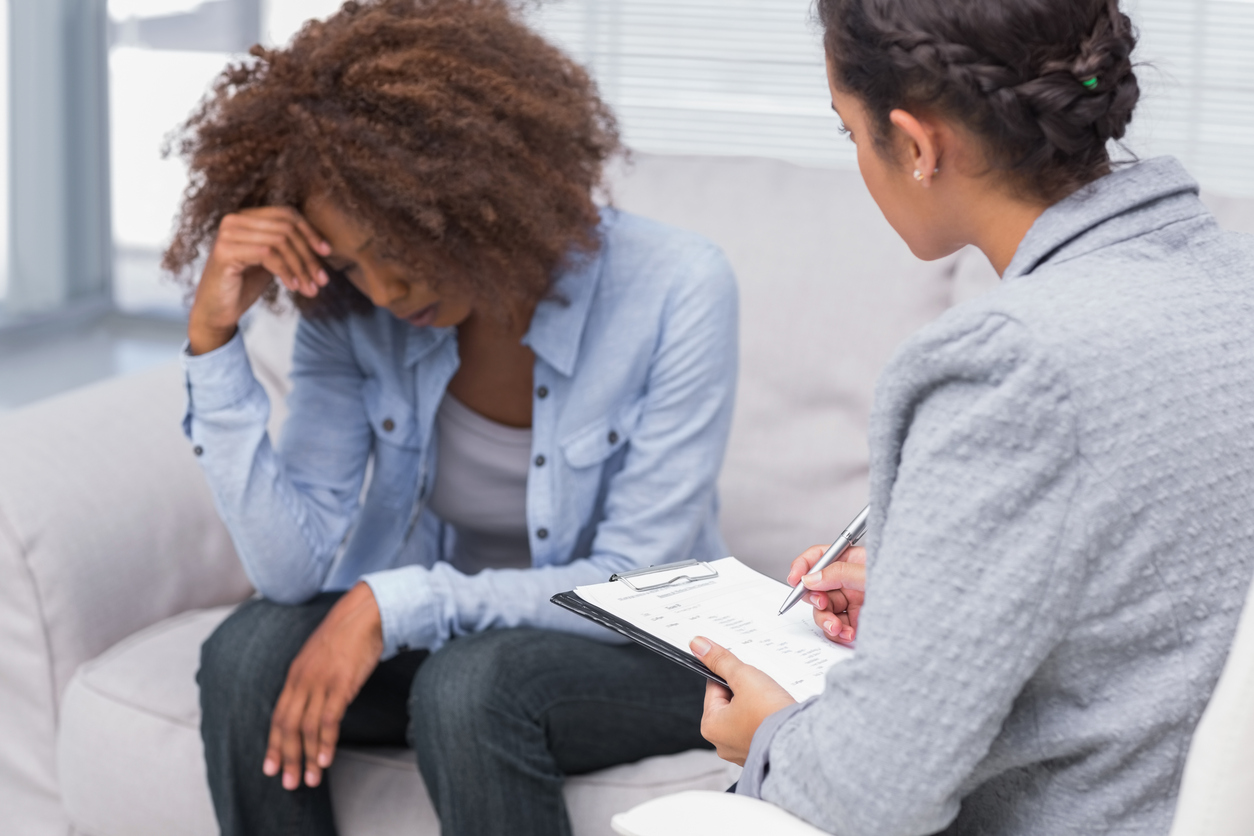 When I became a therapist over a decade ago, my intention was to give back after a career spent at women’s magazines editing articles like, “How to Lose 10 Pounds in 1 Week While Stuffing Your Face.”  The reality: I am the one receiving so much more from my patients than I can ever provide. Many have endured emotional and physical abuse, homelessness, drug addiction, disability, debilitating mental illness, loss of parents, siblings, spouses, and other loved ones. Yet they are brave enough to crack open the Pandora’s box of “unbearable” wounds in order to forge a jagged journey to some kind of acceptance of what they’ve survived.

I am indebted to what they have taught me:

Suffering can make you kinder

Growing up as a child of Holocaust survivors, I was exposed early on to what hatred, torture and grievous loss can do to people. Many survivors understandably are wary, suffer flashbacks, and are prone to fits of anger, anxiety and debilitating depression.  Enduring extreme trauma can also lead to being emotionally pinched –  unable to extend oneself emotionally to others. (“Why should I give that person a dollar bill? No one ever helped me when I was in trouble.”) That’s not to suggest it’s your duty to continually help those who are less fortunate! However, walking around with a bitter edge toward the world requires a constant expenditure of negative energy. The one most impacted, alas, is the person in the defensive crouch.

By age 26, *Ann had suffered more than any human should endure. In her early teens her mother died, and she was sex trafficked by relatives and turned into a heroin addict. When 18 months clean and living at a treatment center, she became my patient.  As is common with people who have been victimized, she blamed herself for much of the evil that had been inflicted upon her.  A major reason for the years-long addiction was her fear of communing with all the sorrow trapped inside her soul.

As we worked to rebuild her ego, little by little Ann breathed into the kaleidoscope of painful emotions she’d repressed. Finally, she allowed herself to admit to and begin expressing rage – screaming, throwing pens across the room, and fantasizing torture for the many, mostly faceless men who had raped her.

But her anger did not extend beyond the ones who deserved her hatred. Her desires for a future life were simple – a room to call her own and a puppy to love whose name would be Louie. There were occasions Ann came close to using (drugs, alas, were prevalent at the treatment center) but hope for a future with Louie stopped her from succumbing. One day Ann arrived at a session, her normally deadened expression radiant. “Sherry, you know the homeless guy I run into at the train station all the time?”

“The one you keep trying to convince to get off drugs?”

“Ann, when you feel discouraged and down on yourself, I want you to close your eyes and remember that despite everything you’ve been through, what gives you joy is helping someone else.”

Her next words broke through to my marrow: “It feels like the world opens up when I do something nice.”

Practically from the womb I’ve suffered from the “disease” known as I-want-it-now-don’t-tell-me-to-be-patient-itis. Waiting on line was agonizing; a loved one needing a little time before we had an important talk felt one like one step from doom. If I’m ready to bite the bullet, how can you not be ready as well?

In the early days of my practice, I imagined wielding the power of Samantha in Bewitched. A few quick twitches of my magical therapy nose and the patient – no matter how ingrained his or her issues – would quickly make brilliant insights and institute healthy behavioral changes.

*Jim’s favorite expression was, “I hate myself.” Growing up, his father was harsh and critical that his only son was timid and stuttered when nervous.  Although Jim married, had a son, and holds a demanding job, his psyche remained mired in Fort Knox-thick walls of self-pity and pessimism.

In addition to our weekly sessions, his psychiatrist prescribes a cocktail of psych meds. A few months into our work together, we did a family session focused around Jim’s father apologizing to his son. It put barely a dent into Fort Knox. Oh, it aided my patient’s healing process, but proved I’m no Samantha Stevens.

Six years in, Jim still walks into each session slouched over and frowning. While he doesn’t say, “I hate myself” as frequently, and even admits there has been “a little progress” Jim’s pessimism remains deeply entrenched. Sitting with him for 50 minutes can require stamina. But, when he incorporates an insight into a real world change such as ending a toxic relationship with a friend who is a taker, I am a proud mama bear.

Slowly, slowly these sessions with Jim are helping me develop patience, patience I try to bring into my personal life.  Just as I can’t speed a line I’m at the back of, I can’t make a loved one feel the way I want him to feel. I can just wait for him to catch up and adopt my point of view!

Kindness to Oneself is Not Optional

Day after day, I watch patients struggle to be perfect, flagellating themselves after inevitably failing to meet self-imposed, unrealistic standards. Frequently their comments hit close to home, echoing negative mantras I’d sometimes mumbled to myself: “I’m so stupid.” “No one else would have been careless enough to lose their wallet twice in four months.”  “Why would anyone love me?”

Gradually, through introspection, my own therapy, the dings of life (parents’ deaths, close friends ‘ghosting’ me, professional hardships, accidents, illnesses…) but mostly from listening to perfectly imperfect decent people bash themselves, my self-critical edges have softened.

We all make missteps. We all assume we’re the only ones who make them. We’re often too into obsessing about our own perceived flaws to notice the flaws of others.

My new mantra, one I offer patients, is: “Being alive is hard. There is so much awful stuff happening in the world that we can’t control. The only thing we can ultimately control is how we face these challenges – with self-contempt or compassion. Let’s work on choosing compassion.”

* Names and details have been changed to protect patient privacy.