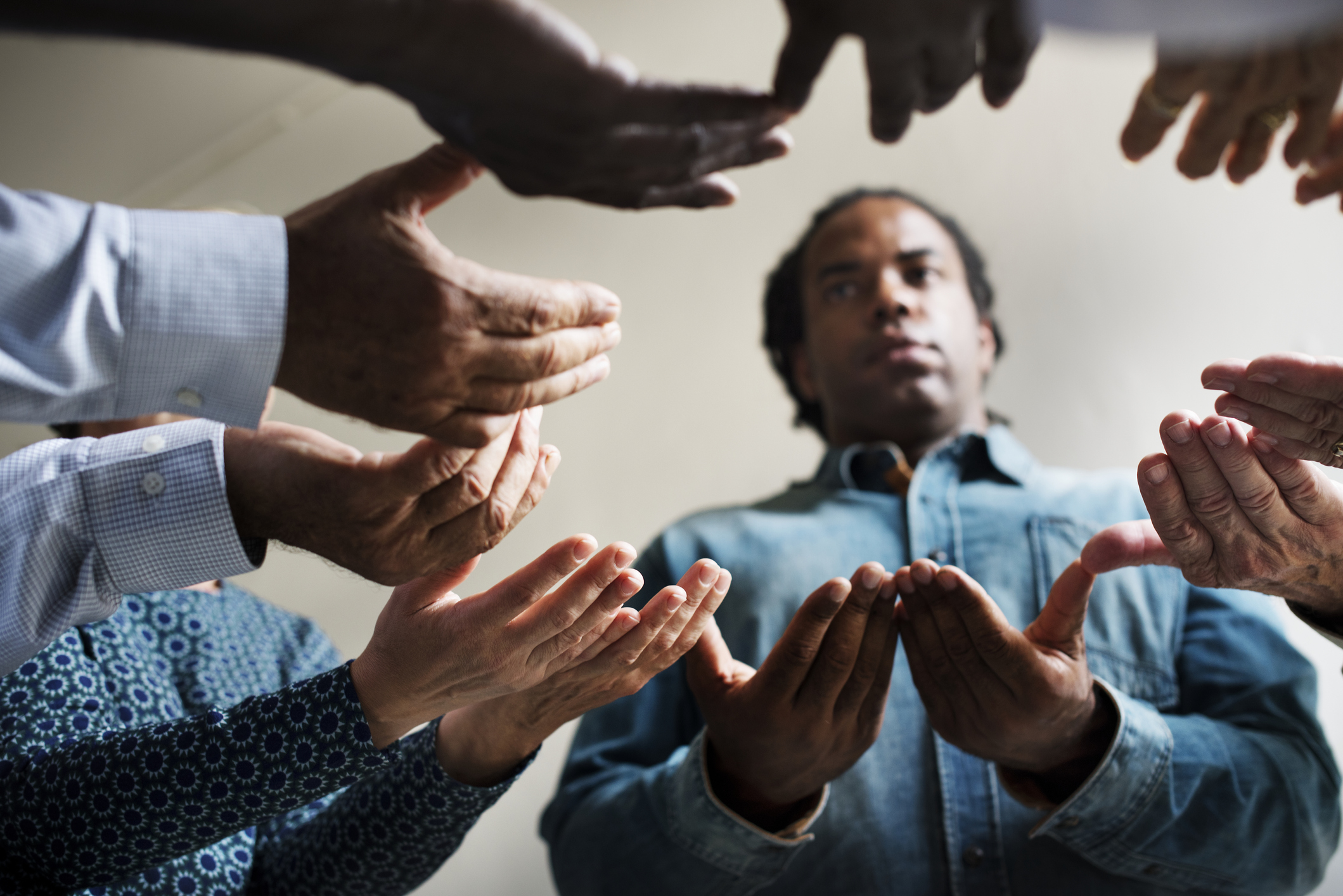 On Memorial Day, just about a week ago, George Floyd was murdered.

As I spent the week listening. I listened to my colleagues, my friends, my black neighbors, and what I heard was exhaustion. That more than anything, they were tired of having to deal with one more death. Tired of a growing list of things they “could not do” and the message it carries. Tired of a system that does not value their lives.

As this week also held Shavuot, the holiday that marks the giving of Torah, I sank deeply into what our scriptures can teach us. The book of Leviticus tells us, “You shall have one standard for stranger and citizen alike.” And yet, when we look out, one standard for all of us is not the truth for our society.

We watched throughout the last few months as unmasked, armed white protestors threatened lawmakers and medical professionals, demanding an opening of business. They were met with dignity and understanding by our leadership. As protests erupted over the weekend in every major city in the country, black-led protests were met with violence, not dignity and understanding.

These protests were seeking justice and honesty. We’re told in our sources, “Rabban Shimon ben Gamliel says that the world stands on three things: On justice, on truth, and on peace. Rabbi Muna said: Those three are really one thing! If justice is served, truth is served, and peace will be made.”

After a death, Jewish tradition encourages us to spend a week in mourning. This shiva week is meant to make us feel deeply. We are to feel pain, anger, sadness, and loss. Leaning into it, as challenging as that might be is the point. At the end of the week, we are to be drawn back into the world, ready to stand up from our grief.

The responsibility of moving forward as a society must be taken on by each and everyone one of us. Each of us a role to play. We will be judged by what we do.

Our Tradition has used fasting in the past to mark injustices and to call for change in society. We use fasts to focus on the essentials. Like in the book of Jonah, we learn that the people “proclaimed a fast, and great and small alike put on sackcloth.” Each and every person took it upon themselves. Each and every one of us in a myriad of ways sustains this system that harms and kills our black neighbors. “Let everyone turn back from his evil ways and from the injustice of which he is guilty.”

To do nothing is not an option. Complacency supports the oppressive powers.

As such, I believe we should call a public fast. A public fast to move us toward dismantling the white supremacy that plagues us all.

A fast that centers us on the real pain of our neighbors.

A fast that reminds us that the systems are broken.

A fast that encourages us to reflect on how we’ve done racist acts.

A fast that pushes us to be more antiracist.

A fast that shows solidarity.

A fast that inspires us towards justice.

A fast that leads to real action.

I invite you to join us on Tuesday.

Rabbi Jeremy Markiz received rabbinic ordination from the Ziegler School of Rabbinic Studies in Los Angeles, California in 2016. He grew up in Portland, OR, and attended the University of Oregon. He currently lives in Pittsburgh where he seeks to explore how, through the lens of Torah, we can inspire justice, develop new approaches to our challenges, and build better relationships. He believes that Judaism and Torah have the power to make us better human beings when we bring our whole self to engage with tough questions and the world around us. In his spare time, Jeremy loves to learn new things, be outside, read, and listen to way too many podcasts. Rabbi Markiz is a Rabbis Without Borders Fellow.