It’s Okay to Grieve for Paris 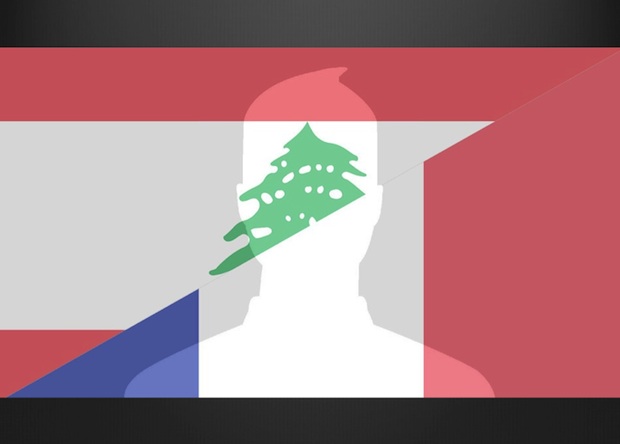 The day before the people of Paris suffered their deadliest assault since World War II, ISIS detonated two bombs in southern Beirut, killing 43 people and wounding hundreds. Some have taken to social media and combined the blue, white and red of the French flag with the cedar tree of Lebanon, or otherwise marked these tragedies together. Still, it’s an uncomfortable question why this attack did not spawn the universal calls for solidarity and recognition as the outpouring seen for those in France.

There is something at stake in allowing ourselves to be honest about this selective intensity.

An uncomfortable question, but a very honest answer: We are selective in our outrage and our fear – and that is part of being human. For some, what unfolded in Paris resonates as a particular terror not because we inherently value some victims more than others, but because the way they were targeted slices into our sense of well-being and security. The Paris attacks, like the Charlie Hebdo aftermath and other assaults such as the Al Qaeda attack in Mumbai, were multiple and drawn out into fraught hostage situations. Ultimately, they hit home.

There is something at stake in allowing ourselves to be honest about this selective intensity. By convincing ourselves that the particular elements of an attack are not noteworthy, and that we have no cause for greater grieving, we can become numb to these acts of barbarism. We can be stripped of any passion and commitment at all by acting as if any individual act of solidarity is unwarranted or unfair. This, too, would be a tragedy of immense proportions.