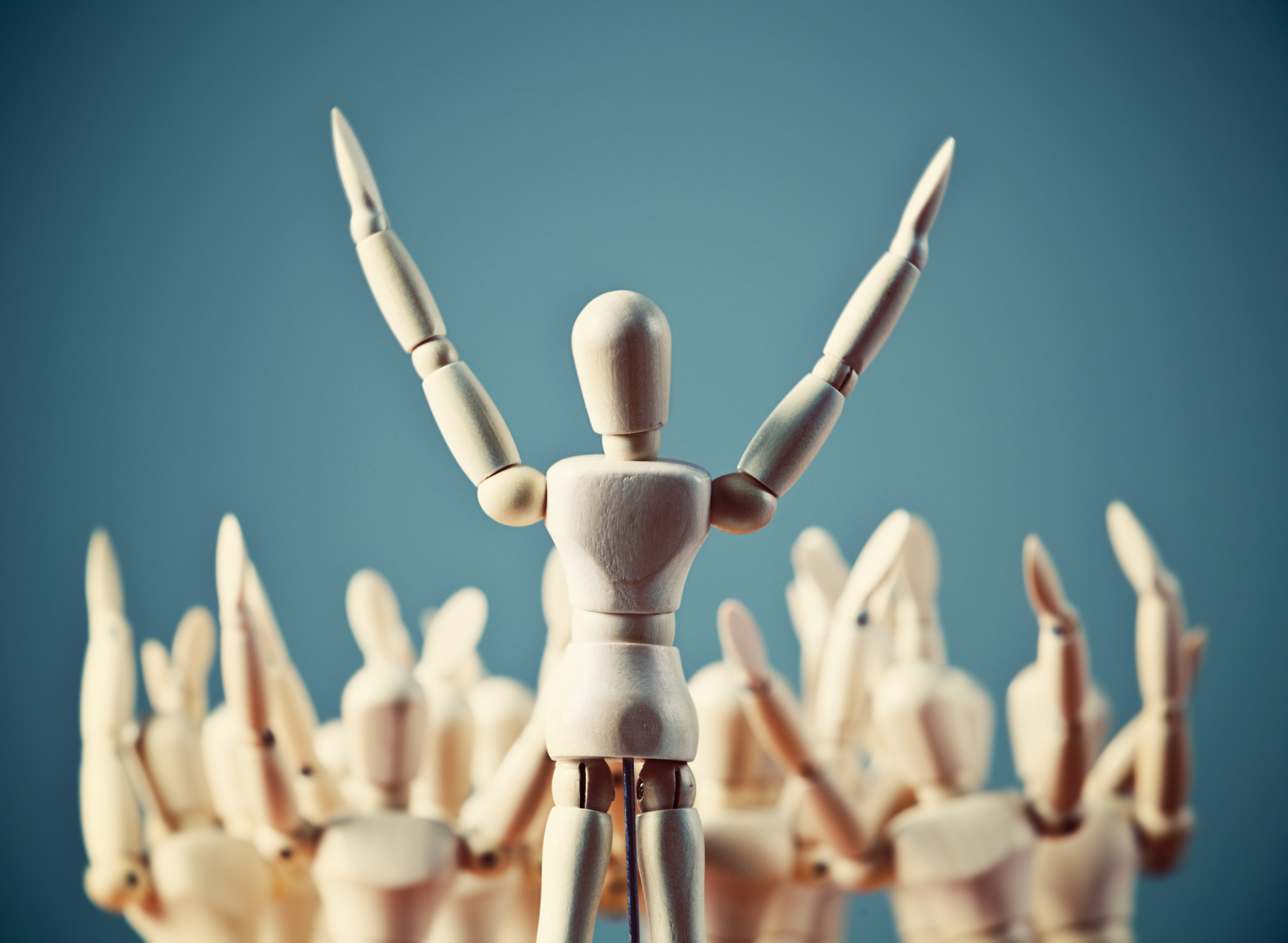 I’m both horribly insecure and a huge snob, sometimes at the same moment. So it makes sense that, when I meet wildly successful spiritual leaders and writers, I often feel a combination of envy and disdain. I’ll look down on their flirtatious manners or simplistic ideas, even as I pine after their book sales and whirlwind tours through community centers and retreats all over the world.

When someone else has something that you want, it can be helpful to ask how they got it, and whether you might be able to take similar steps. So… I’ve been thinking about these successful spiritual thinkers and leaders — particularly the ones who explore afterlife questions since that’s my central concern — with an eye towards learning something from what they have done. They’re quite diverse in many ways, from a wide range of backgrounds and life experiences. But there’s one thing that most if not all seem to share….

In fact, nuance can actually hurt them. “Yes! We are immortal!” is often their basic message. When people like me try to dig deeper and ask for the details, these leaders often get annoyed… along with many in the audience. “When you say that ‘we’ are immortal, what do you mean by that? Obviously our bodies won’t survive forever, and many aspects of ourselves are tied to our bodies. So what actually persists after death? Some aspect of consciousness? Some aspect of memory? Some aspect of connection with other souls? And how do you know all of this for sure?” I might ask.

Often, I’ll get a quick answer that doesn’t really answer the question. If I say it doesn’t really answer the question (in a very nice way, I swear) I start to sense pushback and even hostility. Usually, I hear these spiritual leaders in a big crowd, and the speaker moves on to another question very fast after breezing over my concern. And I get that. I do public speaking too, and it’s hard when someone asks questions that are beyond my comfort zone. I also prefer comments along the lines of “Wow, I love you; you’re doing such interesting work. I’m just raising my hand to tell you that.”

So I’m not really blaming these leaders for preferring simple, affirming questions and comments over mine, but it is disconcerting when responses to my deepest questions are so fast and surface, when I’m just not a fast or surface person. I analyze, explore, and question all the time. That’s how I process the world… and even how I process potential afterlife worlds that I’m trying to understand.

I have two related goals. The first, and by far the more important: I want insight into what might happen to “us” (whatever that might mean in a deep, nuanced sense) after we die, and I want very badly for this fate to be something and not the nothingness that’s the default assumption in most worldviews that don’t focus on spiritual matters. The second goal is to write about my quest and interest other people in my work. Yes, I’ll admit it, I’d love to be up there on the panel at a big conference in New York or Los Angeles or wherever, after enjoying the lovely hotel where the conference had put me up. I’d love to be one of the people that seekers look to when they’re struggling with questions about our fate after death.

But there’s a problem here. I don’t know anything. Seriously, I know nothing. I have many thoughts, hunches, and speculations, but I don’t know a thing for sure. I have no simple message along the lines of the near-death experiencer who says: “There is a heaven, and we all go there when we die. I know; I saw; I have proof.”

In fact, if they say they have proof, I will immediately find the potential hole, ask about it, and, probably, encounter some level of discomfort in response. A few years ago, I asked a well-known near-death experiencer how he knew, beyond any doubt, that his experience happened at exactly the time when his brain was not functioning. He smiled, then laughed a bit. Many find him charming. “My brain was dysfunctional for quite a while, based on all measures,” he said.

Let’s just say that this question didn’t exactly make me a social hit. The man reiterated that his brain wasn’t functioning for quite a while, right around the time when he had his mystical experience. And that’s interesting but offers nothing close to proof. I didn’t want to keep badgering him about the hole in his point. Most people around me didn’t want to hear about it anyhow. They wanted an answer, and he was providing it. And I totally get that, but I simply couldn’t buy his answer, because the gap in his argument seemed so glaring.

He was saying: “I know the answer to this essential question, and so can you.” And how glorious. I absolutely get why he is so popular: a neurosurgeon who wrote about his near-death experience, offering a simple message but brandishing impressive credentials that make people respect him. My less definite way of seeing things was a bummer. It’s a bummer even to me, believe me. But it’s how I think. I want proof, or at least strong evidence. If proof isn’t available, I still want to hear about people’s mystical experiences, but I’m disturbed when claims of absolute proof of some kind of truth are touted when there are no hard facts to support those assertions.

But whose book will get published with enormous money behind it: The neurosurgeon claiming proof of an afterlife, or the careful, measured quester who is still unsure, still very nervous about all these questions, but who has some intriguing hunches backed by some mysterious and wonderful experiences? Sadly, I don’t think I like the answer, though I guess there is hope for me yet if the right people love my work.

I guess my best option is to embrace the terrifying and deeply unsettling but possibly glorious “maybe” that keeps coming up as my most definitive response to my efforts. And try to impart the depth of this reaction to others — the power of it, the way it challenges my mind and my soul.

It’s hard to go up against a message like: “Neurosurgeon offers proof of an afterlife!” Honestly, I’d love to find — and offer — proof of an afterlife, but my standards are much stricter than many others’, it seems. For now, I’ll have to explore and adventure in the unknown. And hope that enough people find my particular brand of spiritual optimism and passionate analysis compelling.

I may never be the one who gets a free week in a shiny hotel because everyone wants to hear my neat, easy message. I’m not a neat, easy message kind of soul. But maybe enough are interested in the kind of soul I am? I have to keep working away, in hopes that some of what I want will fall into place… both in this life, and, far more important, in whatever might come during the eternity that awaits us all. One day, if enough spiritual insight comes my way, I might even move beyond hoping for the kind of success that many of these “simple message” types seem to achieve. Maybe that will all seem pointless within some larger mystical drama or vision. I hope for that, even as I also hope that my current dreams will somehow be realized.