Do You Consider the World a Safe Place? 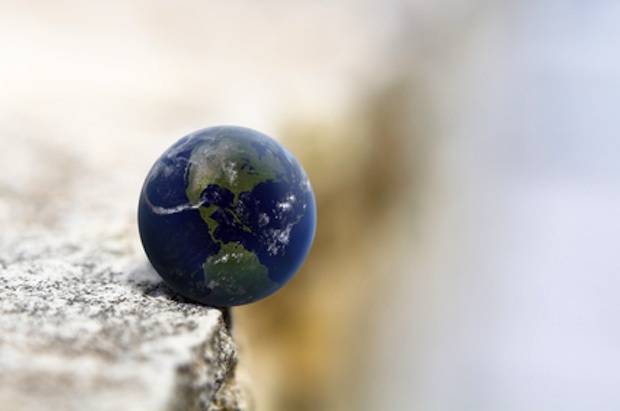 With the world seemingly on edge – the Israel-Hamas war, violence throughout the Middle East, gangland killings in Central America, planes shot down and crashing, threats of terrorism both domestic and international – it’s easy to think that the world is becoming increasingly violent.

Despite that it can often seem we live in the most dangerous time, the truth is that the world is actually getting safer. Yes, research has proven: Deaths from wars, revolts, and murders are dropping worldwide.

The latest report of the Human Security Report Project, which studies violence throughout the globe, shows that not only has the number of international wars fallen since the 1950’s, but the number of war fatalities has dropped from almost 250 deaths per million (people) caused by war, to less than 10 per million.

And you may surprised to learn that the crime of murder, which kills more people than wars, is also down in many places on Earth. We do not live, as so many people believe, in the most dangerous times ever – but the safest. So why do we genuinely think these are such dangerous times?

What difference would it make if we reminded ourselves each and every day that the world is indeed safer than it has ever been?

Is it the media coverage of tragedies, or our government terrorism alerts, or our politicians and NGOs providing a false perspective (even if with positive intentions)? How is it that our legitimate and heartfelt concerns for the future our children will inherit, including a number of scary possibilities – outbreaks of nuclear terrorism, a massive transnational upsurge of lethal Islamist radicalism, wars triggered by mass droughts driven by climate change – overwhelm the truth of the present moment?

What difference would it make if we reminded ourselves each and every day that the world is indeed safer than it has ever been in generations past? Would our inner demons of fear, aggression, suspicion, revenge and ideology be tempered by the better angels of our nature – hope, self-control, empathy, and reason – if we took just three minutes a day to simply focus on facts? Because the data shows that we who walk the Earth right now actually live in the safest time in human history.