Is Overuse Of Profanity Harming Our Society? 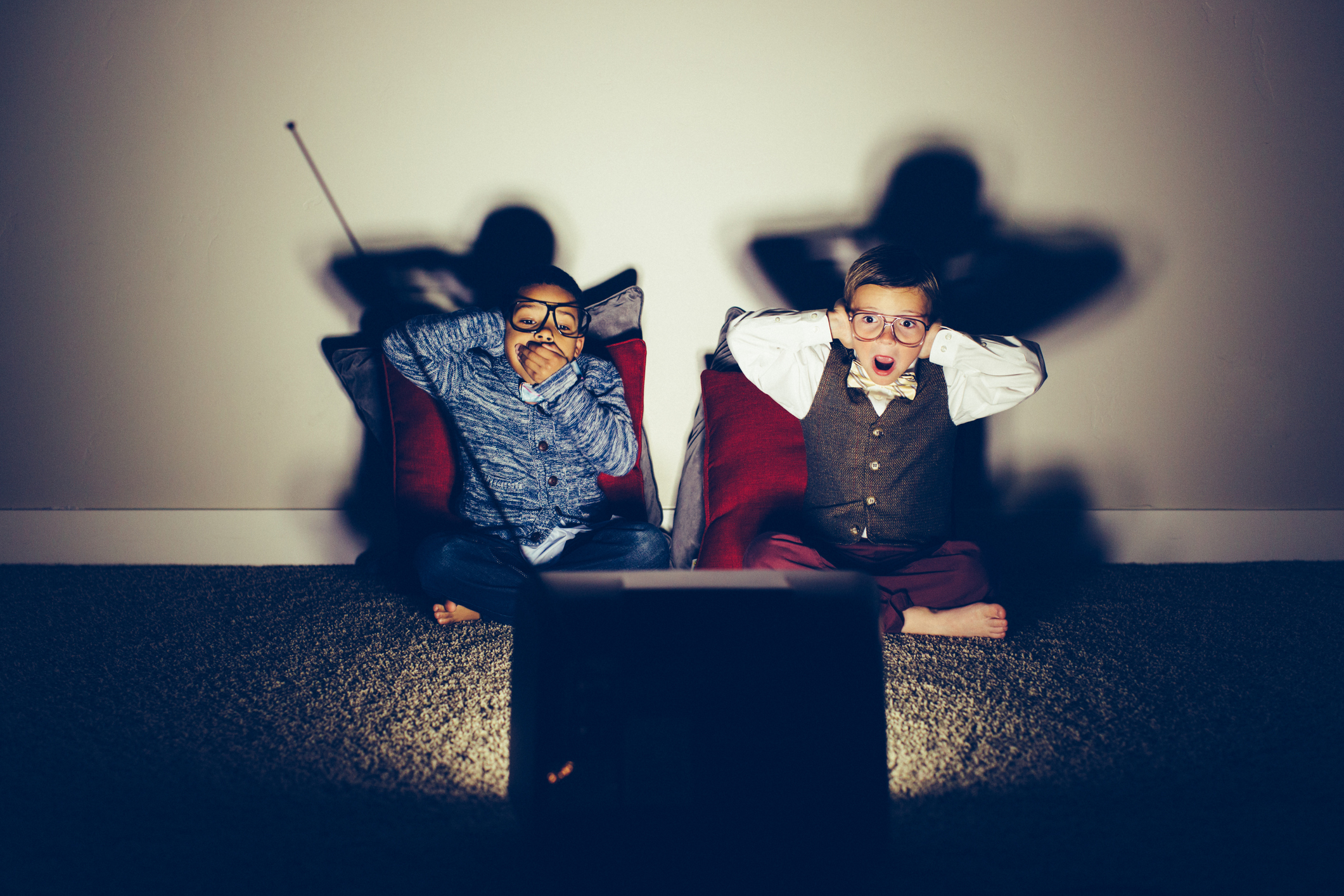 Many years ago, I was heading into a store with two of my children, then around 10 and 12. In the parking lot we passed a young man talking on his cell phone. Though we were clearly in his range of vision, he shot off a volley of expletives during his call. He didn’t seem angry; it was just the way he talked. I was incensed that he did nothing to censor himself when children were right in front of him, and shouted, “Watch your language!”

My kids were mortified. (Can’t take Mom anywhere, they were probably thinking.) The man, interrupted from his call, was momentarily stunned, yet utterly unapologetic. He looked at me as if I were a creature dropped from an alien planet. My son chastised me. “Mom, don’t do things like that! He could have been dangerous. How could you know? Besides, we’ve heard all those words a million times.”

I knew my son was right. But I was angry that our society continued to peel away layer after layer of civility, layer after layer of protection of our children’s innocence. We were losing our sensitivity to the power and importance of language. This was especially clear in the realm of politics, where George W. Bush was endlessly likened to Hitler. It continues today in other forms of perverse, even sickening abuse of language, degrading the impact of true historical monsters and events to cover anyone with whom we strongly disagree. This is very dangerous.

Swearing used to be reserved mostly for moments of extreme stress, pain, fear, or anger. That was its natural habitat, and I accept there is a time and a place for salty language. It’s cathartic to let loose with some choice words during stressful times, and besides, keeping strong emotions bottled up has its own dangers.

But normalizing profanity harms us as a society. It encourages us to let our emotions rule, our self-restraint and intelligence relegated to the back seat. Swearing is now so common, so promiscuously used, that the most common swear words can mean anything: their original meaning, or its opposite, or something in between. Therefore, the words mean nothing at all. Why use words that are meaningless?

Last week I got into a respectful debate with a casual acquaintance who challenged me to show that frequent swearing hurt anyone. He told me what he’d said after he had gotten a flat tire to give me an example of how he talked, and after hearing the expletive-packed sentences, I wondered, if this was how he reacts to a flat tire, what’s left for him to express in a much worse situation? Where’s the sense of perspective? What will be left in our vocabulary of outrage if we use our most potent profanities for minor incidents?

The language of swearing is interesting. It focuses on one of three things: the lower bodily functions, sex, and God. Even today, most people still consider sex and bodily functions to belong in the realm of the private. Talking about them endlessly and mindlessly in public violates that social compact, and it offends many people, who often keep quiet in the face of it so as not to make waves among colleagues or casual friends. A majority of people also still believe in the concept of a sacred God. Swearing about Him is a similar violation and similarly is offensive.

We have become oddly selective about what words and phrases cause outrage. Colleges and universities are justly under fire – including through the courts – for absurdly rigid speech codes that include vague offenses such as “inappropriate laughter” and “microaggressions” that could include the statement, “Everyone can succeed in this society if they work hard enough.” Fortunately, society is pushing back against these inanities, and courts are restoring free speech protections where they are being challenged.

This pushback is good and right. I’m for free speech, but I’m also for more thoughtful, measured speech. No matter how often you repeat profanities, they remain profane — coarse, vulgar, and desensitizing. While educated and intelligent people use profanities, they still appear less intelligent, less educated, and certainly less refined when using them.

I first began researching and writing about the topic of profanity more than a dozen years ago, offering tip sheets to parents and teachers to help prevent or discourage swearing among kids. At the time, studies about the impact on profanity almost uniformly agreed: the more people swore, the more they became desensitized to the inherent anger in those words, and the angrier they became as people. Frequent swearers were usually viewed by others as less intelligent, less disciplined, and even unhappier than their cleaner-talking friends and neighbors. Revisiting this topic much more recently, I discovered that the cultural tide has influenced the newer studies. Now, researchers on profanity use simply pat profanity-users on the head. “It feels good and is therefore good for you,” they now say.

A little refinement could go a long way. Our children are listening. We model the behavior they will copy. If we don’t model self-restraint and sensitivity with our words, we also are less likely to model it in our behavior.

It’s funny that on one hand, we are increasingly picky about what we put into our mouths. We suspect the danger of GMOs, pesticides, additives, white sugar, even gluten, but we don’t seem very concerned about the offense and even self-harm we do when we spray profanities all around us. If we are what we eat, aren’t we also what we speak?

Judaism recognizes this truth. The laws of lashon hara, literally “bad speech,” are vast and intricate. They cover everything from implied insults to name-calling and outright profane language. The laws are sweeping because our speech is what makes us human.