Is It Healthier To Believe In God Or Ourselves? 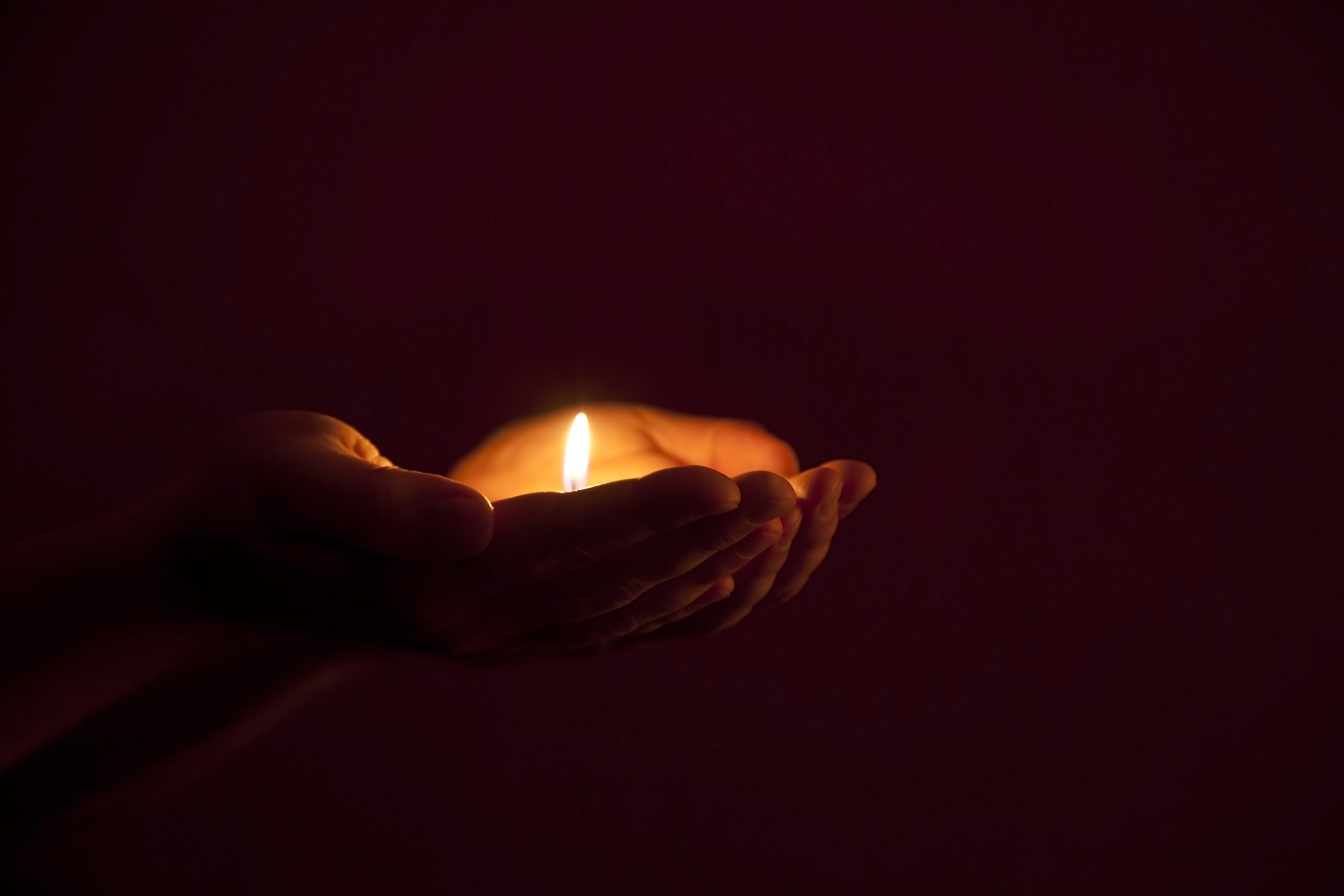 I do not consider myself to be a controlling person. I’m well-aware that there are aspects of my life that I have little to zero control over, such as other people’s emotions, natural disasters, and public transportation schedules. When the train comes on time and I make it to work with zero stress or difficulty, I do not attribute this miracle (it is a miracle) to myself. I could easily think, “I’m so glad I left exactly when I did and got here right as the train was arriving.” I instead look at these situations with tremendous gratitude and recognition of outside sources, and more specifically, G-d. I think this way when it comes to all life achievements, downfalls. While on some level I believe that I have power over my decisions, my emotions, and my mind, at the end of the day I believe that outside forces and more specifically, G-d, is the one in control. So what does that say about my locus of control?

As a religious person I see “locus of control” as a very powerful and spiritual idea. It seems to me that those who believe in G-d, (or some kind of force that is larger than life), must embody external locus of control, but not exclusively. Religious people believe that G-d calls the shots, but they also believe in free will. They believe that they have the power to control the smaller, more immediate aspects of life, while the overall plot and rising action are up to G-d. Perhaps we can control our moods, our behavior, and our meal choices, but at the end of the day, G-d is the one driving the car and making sure we get where we need to go.

Having faith in G-d means accepting that everything is for the good. Some say that truly believing in G-d means that even when tragedy strikes, it’s because it was meant to strike. Attributing life’s difficulties to something external takes the blame off of the believer. If everything in life happens for a reason and there’s nothing I can do about it, then what’s there to worry about? How would a G-d believing person with an internal locus of control respond to a death or another tragedy? Would they blame themselves? Would they look for ways to feel responsible for the situation?

Often, when something terrible happens, we are inclined to shift the blame onto some outside force. We wonder why bad things happen to us, or why the universe is out to make us miserable. In difficult times, someone with an internal locus of control would know better than to blame G-d, or luck, or chance. A person with an internal locus of control will believe that she has some stake in the matter and will be less likely to label the universe as an evil, unkind place.

Are religious people more likely to have an external locus of control? Do they attribute all the madness in the universe to G-d? Knowing that there is a G-d brings me a great amount of comfort. It helps me trust myself in making small, day-to-day decisions, and to know that I’m doing what I’m meant to be doing. Believing in G-d leads me to think that I am enough, and so are my decisions. When tragedy strikes, we tell ourselves it was “meant to be.” When opportunities are lost, we encourage each other and say “it wasn’t meant for you.”

We’ve coined many phrases like these, such as “whatever’s meant to be will be,” “whatever G-d wants,” and “if it’s supposed to happen it’ll happen.” Do religious people attribute all the madness in the universe to G-d? And none of it to themselves? Is having faith equal to this all-encompassing attribution to the outside? I struggle to see the comfort in leaving my entire fate up to G-d, even as a religious person, even if “whatever’s meant to be will be.”

Interestingly enough, psychology and religion seem to disagree in the area of free will and anxiety. I had always thought that having an external locus of control can lift a great amount of pressure off of individuals who are afraid to believe that they have the power to control their lives. Yet, according to Psychology Today, people with an external locus of control are more likely to experience anxiety, as they believe they are not in control of their lives.

So how does locus of control affect our lives? If we adopt an internal locus of control and entrust our fate to G-d and the universe, will that bring us inner peace? Or anxiety? Is it really true that we have the power to decide the way our lives will turn out? Or at least, to live like we do?

Psychology does not dictate whether internals are better than externals. From a religious perspective, I believe that one must find the balance between free will and faith, between external and internal locus of control. It is essential to take ownership over our actions, while recognizing that there are certainly things in life that we simply cannot control.