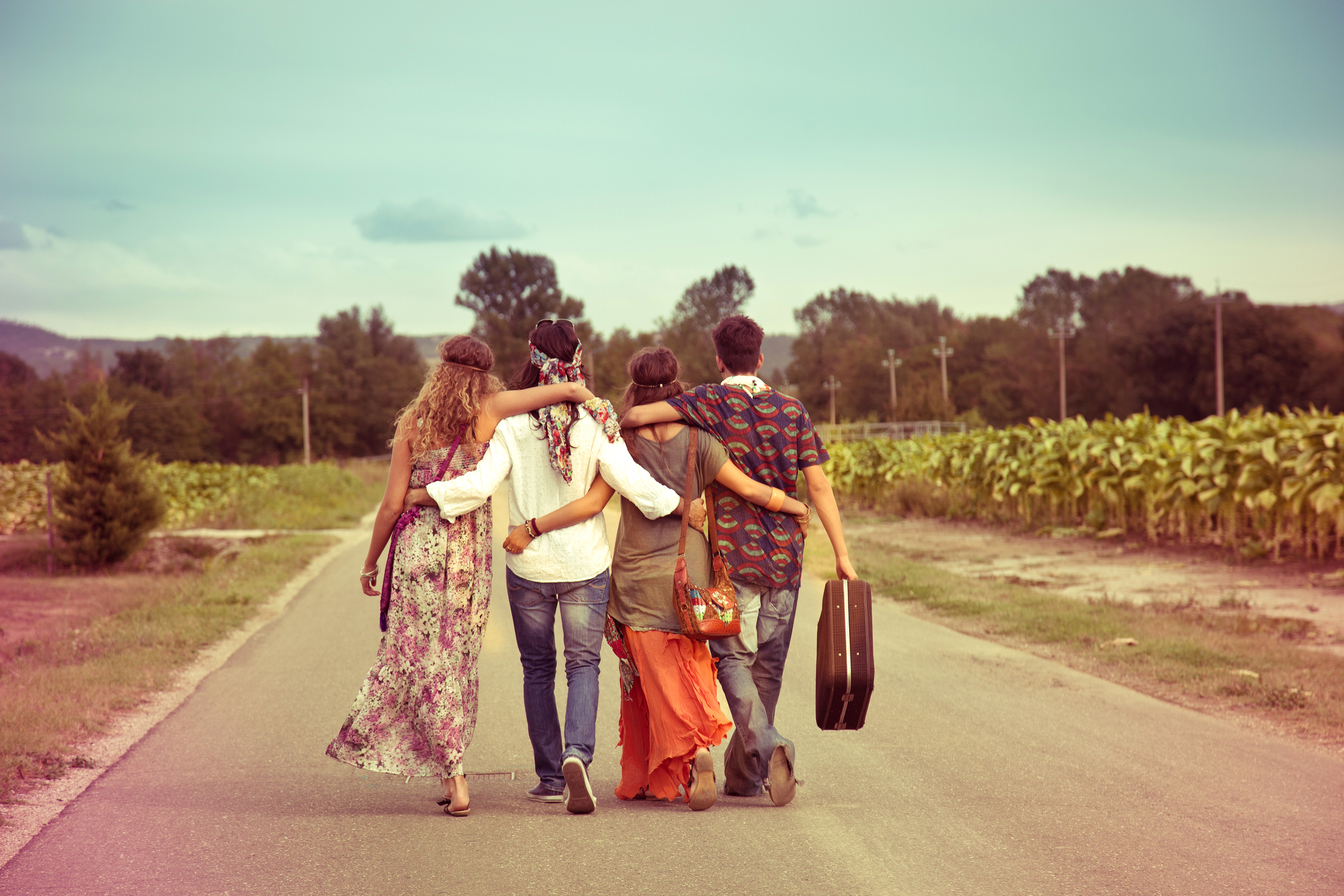 This year I turn 65 years old. As a relatively new grandparent in my early sixties, I found that this dimension of my life came about rather suddenly. I have three career-oriented children, and for years, it appeared that rearing families was on the back burner for them. But, then, one day, my two daughters (now in their thirties), must have looked at their ticking watches and decided to slow down their professional aspirations and start raising families.

Although I’d heard from others that there’s something uniquely magical about becoming a grandparent, I never thought that it would elicit an entirely new set of emotions and inquiries in me. My first grandchild was born during the presidential primaries of 2016, and I couldn’t help but wonder what his world would look like with each of the candidates. Without getting political, I must say that I had trepidation about the world that my grandson was being brought into.

During my musings, I placed my past, present, and future narratives under a microscope. At the same time, I began to wonder what my role would be as a grandmother. My paternal grandparents perished in the Holocaust–thus, I never met them–but I was blessed to be very close with my maternal grandparents, who lived with us in a small house in Queens, New York. Because I had such a wonderful relationship with them, I understood the important bond that could be formed between grandparent and grandchild, and I desperately wanted to create that bond with my own grandchildren, even though they lived across the country.

After the 2016 election, I sensed an overarching sense of national negativity, and as a positive-thinking person, I wondered how, as a country, we could shift that perception. Like many others, I experienced a profound feeling of helplessness and frustration, but I decided as a new grandparent that my job was to instill positive energy into my grandchildren’s world (my fourth grandchild was born in 2019), with the hope that it would spread beyond our small family. If not, well, at least I could have a positive effect on them. I didn’t want these little ones to feel any negativity; I wanted them to be surrounded by unconditional love and support.

The nurturing part of me wants to protect my grandchildren from all evil, wrongdoing, and unsavory individuals. I want them to grow up in a peaceful world where all men and women are created equal, where music brings us together, and where everyone has a chance to self-actualize. This may be idealistic, but that’s the way I feel. My dreams for my grandchildren are as lofty as they were for the three beautiful children I brought into the world in the 1980s.

I was born in the 1950s and raised in New York in the midst of the hippie generation. I hung out in head shops in the suburbs of New York City, wore beaded necklaces, walked barefoot in the park, burned incense, and listened to music in my small bedroom, whose walls were covered with wall-to-wall bulletin boards and black-light posters. Over and over again, I sang the Beatles song “Let It Be,” because, not only did I adore the group ever since seeing them on The Ed Sullivan Show in 1964, but also because their music instilled a sense of calm and hope in our universe. Their lyrics became my mantra, and, combined with the mantra given to me by Transcendental Meditation teacher, I felt grounded and hopeful. I also believed that if I had a voice, people would listen.

Many of my friends were drafted into the Vietnam War, and I waved goodbye while engaging in antiwar marches. I rebelled by wearing cut-off jeans that swept the dirty city streets, and I (illegally) wore the American flag slung like a scarf around my shoulders, although I’m not sure if I did so as a badge of honor or simply as a rebellious antiwar adolescent. I read Ayn Rand, Rod McKuen, and spiritual books such as The Autobiography of a Yogi. I was a writer from an early age, inspired by my mother, who gave me a Kahlil Gibran journal to cope with my grandmother’s suicide, so I always turned to writing during turbulent times. I filled my journal with musings about the utopian world of my dreams.

My generation was, in essence, emotionally rebelling against what we viewed as the mindless direction in which our world was headed. The sixties counterculture asked questions and begged for answers and/or peace. There have been many predictions that our intellectual rebellion would resurface during my grandchildren’s time as a result of political and racial oppression, and my sense is that it might emerge sooner than we think. In fact, the recent women’s and equality within the past few years following the presidential election might signal the beginning of a so-called revolution.

Last week, while speaking on the phone with a friend who shares the spirit of my own upbringing in the 1960s, I felt the same stirrings in my blood–the same desire to come together and instill change in a new generation–the pull to help bring about a sense of peace during unsettling times. I felt the same compulsion to engage in some type of activism that I felt back then.

What I see and feel now are all reminders of the many similarities that our current situation has with the hippie generation, which was a time of excess–racial violence, war, corporate greed, and a buildup of intolerance and dissatisfaction. Drugs were widely used back then, of course, so the recent legalization of marijuana in many states is indicative of another parallel with that generation. Today, social media has encouraged people to speak up and voice their concerns–political and personal–which, no doubt, can signal the beginning of a serious revolution.

While myself and many others with spiritual orientations advocate self-care through meditation, yoga, and writing for healing, there are many who are self-destructing. Among teens, the suicide rate is higher than ever, and more veterans are dying from suicide than in combat. Racism and bigotry are becoming more widespread.

My sense is that baby boomers like myself all need to individually reach out to our own circle, and vow to be the messenger to our children and grandchildren–to inspire them to keep the faith, be compassionate, practice gratitude, and help promote the power of interconnectedness. If we all do this, than the power of positivity can be transmuted and spread across the universe. This might sound idealistic, and it might very well be, but it’s worth a try.

As the Beatles sang, “Come Together Right Now.” Encouraging interconnectedness is one way for us to come together. As we used to say in the 1960s, let’s try to “Make love, not war.” This is not just a slogan; it’s vital to our collective well-being. The possible resurgence of the hippie revolution merely means that we need to reevaluate old thoughts and bring in fresh and poignant new ideas. It also might be a good time to revisit books such as The Hippie Dictionary by John Bassett McCleary (2002), which in and of itself, is a great history book that presents a beautiful picture of those times.

Like myself, McCleary also believes that through writing, we can make our opinions known, and as the wonderful singer/songwriter Pete Seeger said, “We shall overcome.”

My hope is that we can all come together to do just that… for our children, our grandchildren, and ourselves.