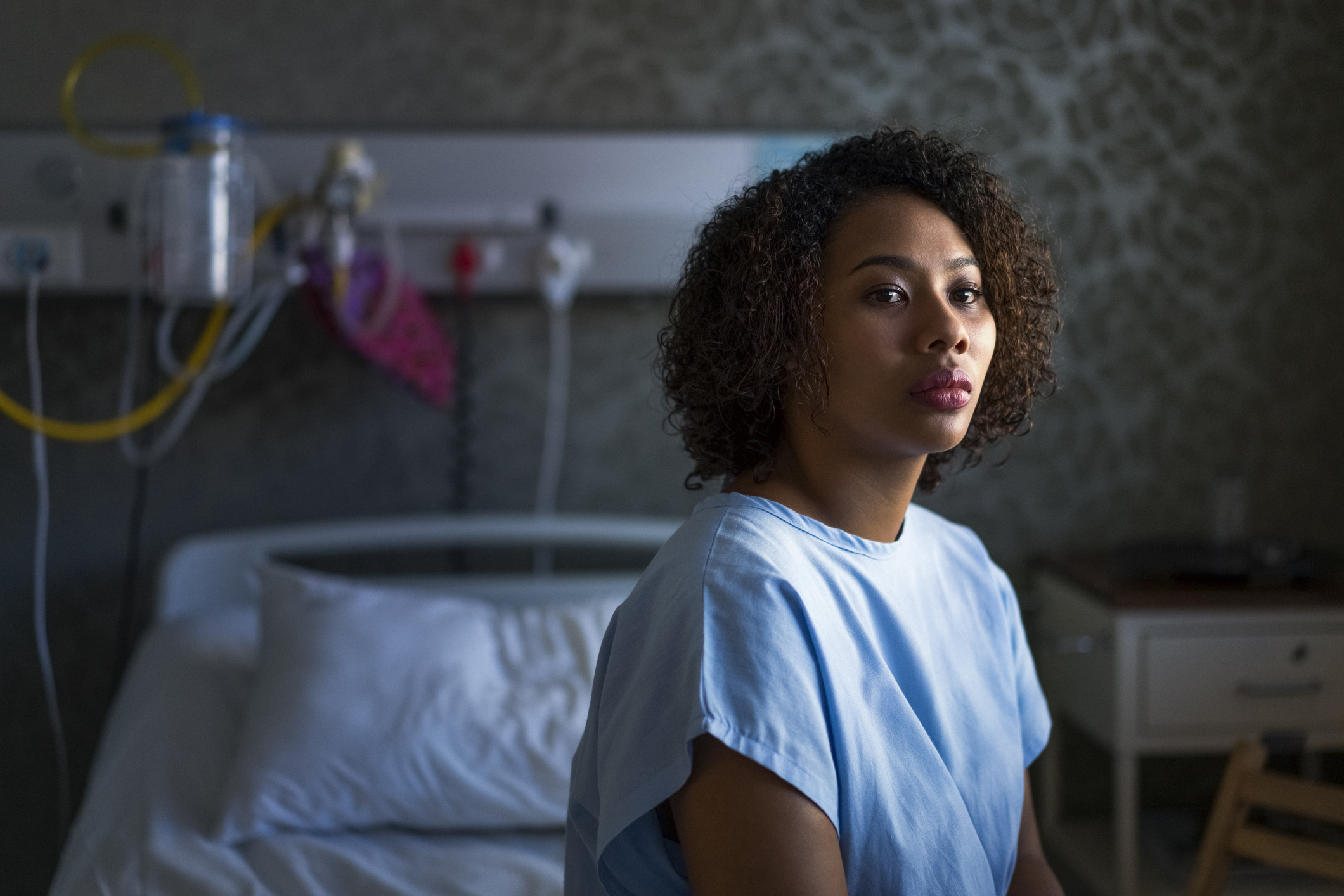 Soon, my wisdom teeth may have to be pulled. My dentist recommended some level of anesthesia and told me, casually, that I would need someone to bring me home. A car service is not enough: someone would have to come into the waiting room and make sure I’m OK for a while after the procedure. This would be during most of my friends’ work hours, and I don’t like imposing on people. If I had a spouse, it would be logical for him or her to take a day off, but I don’t. Before anyone jumps in to promise assistance, my mother offered to visit me and help me through it if I wind up needing to do this.

“What would happen if you couldn’t come?” I asked her, starting to panic as I envisioned my potential later years.

“I’m sure you could pay someone,” my mother said. And I’m sure I could, but it’s interesting that the dentist didn’t mention this possibility. He assumed that I would have someone in my life who would be an obvious, comfortable choice to take care of me… who of course would take the day off from work or whatever was going on in their lives, because I, Stephanie, needed their assistance.

But I don’t. Much as I love being single and child-free, there are dangers attached. I pictured my parents, who of course would accompany each other in cases like this. They have done it, as the obvious course of action. If one of them became unable to help the other, my brother and I would figure something out. There are clear people who would jump in and make sure everything is in order.

If, God forbid an infinite number of times, something major were to happen to me many years from now, I wouldn’t have an obvious support system. Even for minor surgery, assistance beyond the hospital is mandatory, since hospitals these days keep people for as little time as possible… and they expect that care will continue at home.

Again, I’m sure I could pay someone. If all goes according to expectation, I will have the resources to do it. So that’s a relief, but there’s still that feeling that I don’t have what the hospital would expect. There’s something chilling about being told you’ll need something from people in your life, and then paying for the service rather than showing up with some obvious soul who of course would be there for you. And what if I couldn’t afford to pay someone to take this over? Many surely can’t.

The more I think about it, the more I feel that this issue represents a glaring gap in our culture. Hospitals used to keep people longer, watching over patients until they were out of danger. Today there’s an assumption that a patient will have a family member able to take that role. And yet…. fewer people are marrying than in past eras, and fewer are having kids. According to the Pew Research Center, half of Americans over 18 were married in 2016: a 9% decline over the past 25 years. Fortune reports that last year the U.S. saw its lowest birth rate in 3 decades. Many in our culture are moving away from traditional lifestyles, yet the medical establishment assumes that patients will have someone ready to drop all other commitments if they need support outside of the hospital.

Clearly, hospitals could keep people longer, like they used to. Clearly, too, they could offer resources to people who won’t be getting help from the traditional sources… and mention these possibilities to patients when they’re planning medical treatment. Rather than saying in an offhanded way “You’ll need someone to accompany you and care for you afterwards with this procedure,” they could add something like “Some have family members or friends who are willing and able to do it. Others use the resources we have at the hospital.” That would normalize the possibility of enlisting help from someone outside your family or social circle.

My predicament right now is quite minor: a non-emergency dental procedure. What if it were more serious? Making someone feel like their life situation is lacking, that they don’t have the proper support systems, in the midst of a frightening diagnosis, could be devastating and harmful to health outcomes. Language can be key in these situations, letting everyone know that they are normal and able to get care in a way that’s expected, encouraged, and supported. Needless to say, paid care should be covered by insurance or made affordable in some other way, so that patients who have few resources won’t have to forgo procedures because they lack the proper care.

The issue goes far beyond medical help. Our culture expects people to have their own support systems for all kinds of situations. After this minor brush against our family-oriented medical establishment, that whole situation has begun to seem crazy and potentially cruel to me.

I recently had a very interesting conversation with a friend, about her experiences at a sort of halfway house for young adults with psychiatric issues who needed professional help and supervision as they moved into full adult responsibility. The wild part: I felt a little jealous as she told me about the close community and the talented, caring therapists. Of course I was profoundly grateful that I’ve never needed this kind of care, and yet, there was something glorious about this place. Everyone cared for each other simply because they lived in the same institution. If someone needed help, they got it, and not necessarily from a close family member or even an intimate friend. This home was set up with the explicit goal of helping. Crazy as it may sound, I wish all of society could be set up that way.

Despite their stark focus on the nuclear family, the Lubavitcher Hasidim I knew in Crown Heights, Brooklyn were similar in some ways. I lived there for a year of research and writing, apart from any family members or friends from before, and the knowledge that, if disaster struck, the community would surely rally around me and offer major help was quite comforting. Anyone who had even a tangential relationship to the community, including me, was cared for in times of need.

I’m not honestly sure how that could be transferred to more mainstream communities. This group had powerful religious and cultural ties among themselves. But it’s something to think about for sure. Completely on their own, with no government support, they developed a system of caring for all in their midst.

There are so many ways to at least try to emulate some of this experience in other communities. Maybe neighborhoods could set up online groups where people can post about what they need, and what they’d be willing to do for other people (including but not limited to payment for services). Often deals might follow a barter system model (“If you drive me and care for me for a little while after my medical procedure, I’ll help your teenage son write and edit his college application essay”).

In this way, people could get the help they need from others nearby, without feeling like they’re imposing on someone who really needs to go to work that day, or whatever. They might even develop real friendships because of this system. In my hypothetical trade, after being with someone in a vulnerable time and then helping her child out with a crucial task in his life, I might genuinely feel a bond with my partner in this deal.

The key is that no one should ever feel unsupported in a difficult time… or looked down upon because they don’t have the standard support system in place. Many Americans complain that our government supports cruelty and selfishness, but thankfully we don’t need the government to take steps to create a supportive environment for those who don’t have immediate, obvious helpers in their lives. Let’s do it.

At the same time, we should never assume that any given person has this kind of support from their own social network, even if possibilities are in place. When it comes to medical assistance and other crucial issues, professionals should work with people to make sure that there’s a viable way for people to get the help they need. When I’ve mentioned this issue in different groups, I’ve heard a few people say that, in the end, they conned the system, asking the Uber driver to claim to be a friend, or some such. No one should have to cheat the system because they don’t have the right social contacts. Everyone should have the right social contacts, just because they’re part of the world.