How Idealizing A Deceased Parent Affects The Living One 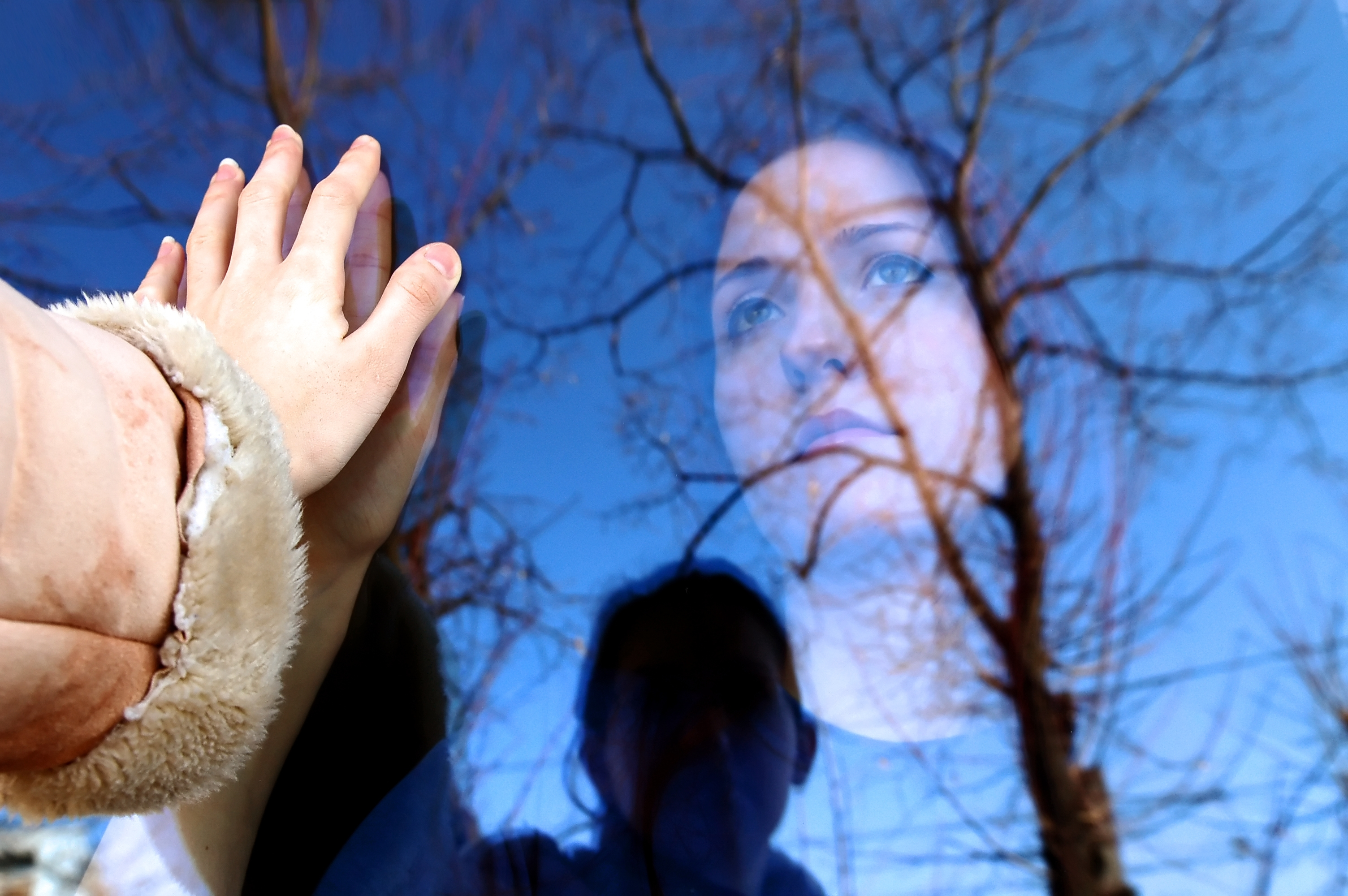 The late, great Debbie Reynolds was a collector of Hollywood memorabilia. Many of the items she treasured belonged to former friends and colleagues with whom she had worked during her long and illustrious movie career. When urged to allow the original “Rat Pack” suits she’d lovingly collected to be featured in a memorabilia auction, she refused, and insisted on her right to keep the memories of loved ones she had outlived close by saying, “I love my ghosts.”

We all love our ghosts, but sometimes we can resent them too. For parents who lost mates and raised children without them, the ghost-mate sometimes looms larger in disembodied legend and longing than they might have if death had not taken them early. In the imagination of the children left behind, the deceased parent gets the advantage of fantasy, projection, and unfulfilled desire; while the surviving parent must do all the hard work, including taking both the responsibility and the blame, from both children and society. A child may idealize the ghost parent, imagining them as an all-understanding, perfect father or mother simply because they’re not there on the ground, in the thick of it, to make the same mistakes that the human and fallible living parent might make. The surviving parent may be hesitant to disillusion the child, who after all, has suffered a terrible loss. The ghost parent gains power in the imagination of the child while the surviving parent carries the burden of harsh reality, while trying to be all things to their children – and usually failing to do so. For who can be both mother and father without cheating one or the other?

My own children lost their father’s presence when they were 4, 6, 8 and 10 years old, when he himself was only 33. When he died a few years later, he left behind a ghost parent who would manifest whenever they didn’t like life with a mother left holding the bag, navigating single parenthood without a net. If Dad was here he’d (fill in the blank): let us stay up all night watching TV, wouldn’t make us go to school every day, not insist chores be done in order to receive an allowance, be nicer when he came home from work, tired and worn-out, buy us that expensive item we can’t afford, feed us pizza every night, etc. etc. Ghost Dad was everything Real Mom could never be.

Children of parents who died young often enshrine and idealize the memory of the lost parent, contrasting the surviving parent (and never for the better). My friend Joe’s father, Chris, died when he was young– years before he ever had to discipline an incorrigible teenager. That job was left for Susan, his surviving parent.  Joe resented her as a child, and compared the real-life parenting he received from Susan to the idealized memory of his father, Chris, who never had an opportunity to actualize his parenting. The lost parent idealized by the child is never imagined to be short-tempered, tired, over-worked or emotionally frail. The lost father is always good and wise, the lost mother is always loving and nurturing. The surviving parent is the one who has to do all the dirty work, and gets blamed for all the pain and difficulty of growing up – with nobody with whom to share the blame.

During those moments in which I silently acknowledge my ghost-mate – the wedding of a child he never got to see grow up, the birth of a grandchild for whom he is named – is it the ghost of my 30-something year old self silently speaking to the ghost of their father in an effort to bridge the worlds to share a moment of pride and love, or is it my current, much older adult self? It was my ghost-mate I resented for continuing to receive all the love and longing without any of the responsibility or blame for real-world shortfalls while our children were growing up with me as their only living parent. Yet it was also that ghost-mate I’d want to silently connect to, summoning him from the inside when watching our children graduate from high school, get married, and have children of their own.

The ghost parent stays forever young in our memories, as we who survive continue to age. Time stops for a relationship when one partner dies. We, the living, the surviving parents, have a bit of our ghostly selves as well. When we’re interacting with our ghost-mates, are we sometimes unsure which version of ourselves is the actual ghost? When Debbie Reynolds refused to part with her “Rat Pack” suit collection and said, “I love my ghosts,” did she love the ghostly memory of her own vital and alive 30 year old self, or did she love the ghosts of Sinatra and Sammy Davis Jr., Dean Martin and Peter Lawford, as they were in their heyday? Perhaps the answer is both. After all, it’s only natural; the only people who age are the ones who live long enough to grow older.

The survivor is forced by reality to be real, while the ghost partner has the luxury of existing in the ideal. We may love our idealized ghosts, but ideal isn’t real. We, the survivors— we’re the real ones. Real is messy, real is imperfect, real is gritty, and real is inconvenient. Real grows older, real is what looks out from behind tired eyes at whatever reflection the mirror throws back. Real remembers ghosts and honors them when appropriate, but keeps them in their place – the realm of memory. Real is vividly, consciously grateful for the messy, imperfect, gritty and inconvenient, because real is proof we’re still alive. And that, my friends, is both the point and so, so much better than the alternative.