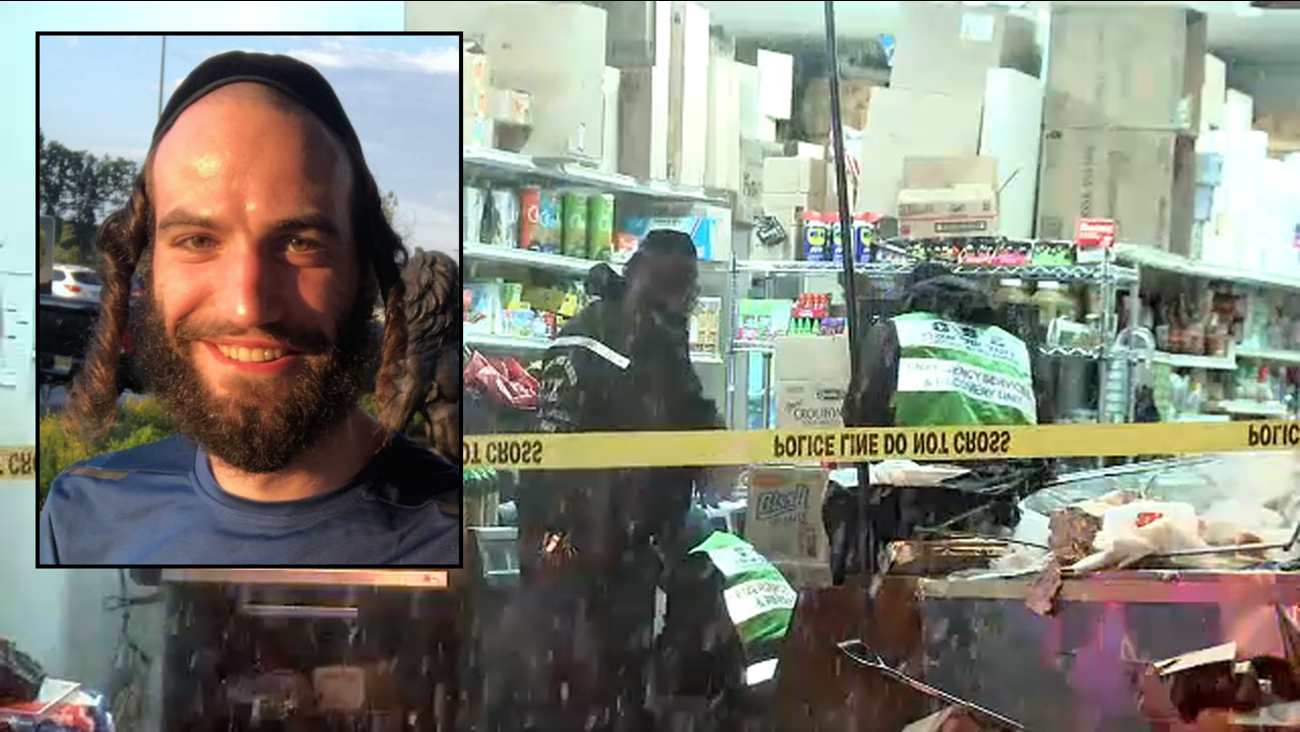 My Judaism has never and will never be defined by Antisemitism. There are so many joys and blessings, connections and inspirations that make up what it means for me to experience being Jewish. But, at the same time, hatred of the Jewish people, antipathy for Jewish culture and values, maliciousness toward the State of Israel, and suspicion of the Jewish faith cannot be ignored. Cannot be wished away. Must be recognized as a real threat.

Yesterday, two very different incidents occurred thousands of miles away in radically different circumstances. In Paris, an Israeli student was hospitalized after being badly beaten on a train by two other passengers after they heard him speaking Hebrew on his phone. Clearly, the attack was not so much premeditated as motivated by preexisting hatred waiting to be put into brutal action. The victim of the attack may not have looked in any way different from everyone around him and became the target when the language he spoke marked him as Jewish.

Meanwhile, in Jersey City, abutting the Hudson River across from Manhattan, a much deadlier assault. Two assailants heavily armed and flak jacketed murdered a police officer and proceeded to a Kosher Supermarket in a growing Jewish section of the city and opened fire. Three people inside the store were murdered. While there were conflicting reports at first, the assault now is understood to have been a planned attack on Jews. A terrorist attack in a place surrounded by synagogues and day schools.

Unlike the student in Paris, Jews under fire in Jersey City were very identifiable. Many had moved from Williamsburg, Brooklyn from the Satmar and Bobov community where men wear specific garments and have distinctive facial hair and women are also dressed in a particular manner with hair completely covered. And unlike the Israeli citizen in Paris, those shot to death in Jersey City have roots in a community that, by and large, does not recognize the legitimacy of a modern state of Israel or seek to see Jews be a nation like every other one.

We spend too much time trying to figure out where to place the motivation of those who attack Jews, whether through speech, vandalism or brutality. The temptation is to color code these incidents as we do with all things with the ridiculously arbitrary red and blue label of domestic politics. Perhaps there is an inevitability of making those connections. Yet, there is a common denominator for all of those who do violence against Jews whether they display a swastika, carry the Protocols of the Elders of Zion, cry out death to Israel, or burn a cross. Whether we are labelled as an inferior race, invisible puppet-masters, faceless oppressors, or diabolical evildoers, the message is the same: You do not deserve to be treated like a human being.

Jews are by no means the only people in this country or this world who face such dehumanization or who bear the wounds and scars of a history of persecution. And yet, Jews have for generations found ways to be on the side of the vulnerable, to extend our own teachings about repairing the world beyond our own communities.

I continue to believe that a world that protects the vulnerable and celebrates the many ways there are to be a human being, is a world in which Jews too will thrive with dignity and opportunity. For that to be true, we must put forward our own Jewishness and lift up each other’s way of being Jewish. We must insist that no form of degradation of Jews be acceptable in politics, culture, religion, or academia. And, sadly, we must know that this degradation is out there, finding more and more dangerous expression.

Having to be more wary in this world is alien to my public Judaism. In that I know I have been fortunate and that no one connected to a particular kind of identity can take their safety for granted. I refuse to ignore or look away from those who think of me as undeserving of life, livelihood and well-being even as what it means to be Jewish will always go beyond anyone’s imposed definition.

To Address The Problem of Guns, We Need Both Data And Emotion