I Lied About Being Sexually Assaulted Because I Wanted Revenge 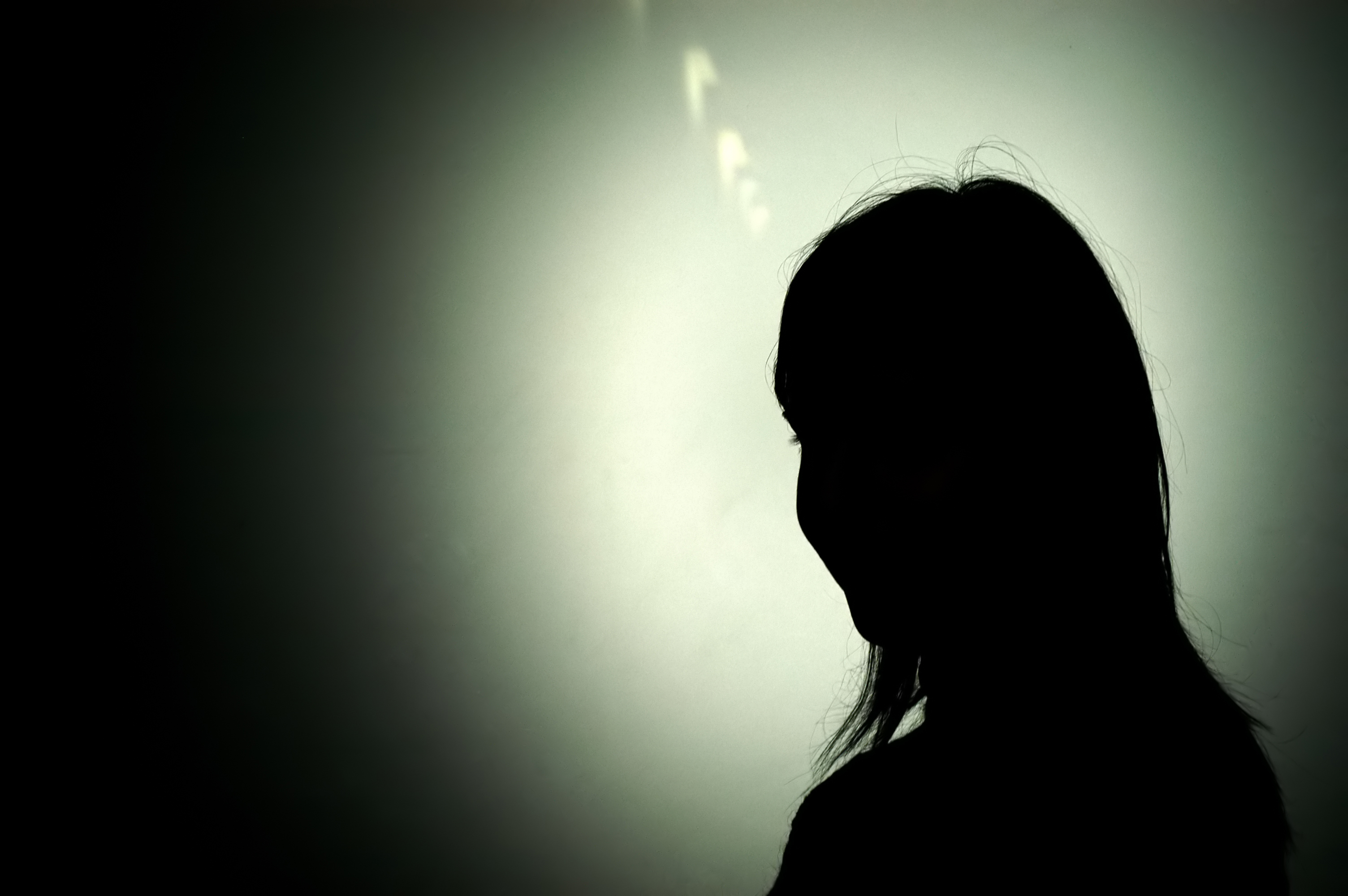 Disclaimer: This piece is NOT about Dr. Ford and her accusations of Kavanaugh. It IS a commentary on what I have been witnessing in social media and with friends about accusations and that they should be automatically believed. I am well aware that this is the counter reaction to decades of those in power abusing without any hesitation, for no one would believe the student over the teacher, the criminal over the police officer, the child over the parent. I get that. More than you can imagine, as I was a victim of such abuse and not immediately believed. But, I want to address the flip side. That people can lie. Anyone can lie. And that the blanket statement: “We believe ALL survivors” when the only qualification of being a survivor is saying you were one, scares me.

I was 14 years old and spending my summer on an overseas program that gave us way too much freedom. Coming from a strict home, I couldn’t believe that suddenly I was able to hang out with guys with no limits, party, drink and basically get away with whatever I wanted, whenever I wanted.

At some point during that summer I got really sick. I think I may have just been dehydrated, but the program became really worried and, because we were on a hike in the dessert, the closest medical help available was an army hospital.

So there I was, a 14-year-old, boy-crazy girl, put in an army hospital surrounded my mainly 18 year-old guys (who thought I was 16, as I had told them). Now something could have gone very, very wrong. But that actually isn’t what happened. I mean, something did go very wrong, but that was my doing, not his.

I must not have been too sick, as I recall my few day stay in this hospital as a vacation where I would walk around, hang out with different people, watch movies and relax. I almost wonder if it wasn’t partly a rehabilitative center. I didn’t really care. All that mattered to me was that I was surrounded by these gorgeous guys. And being one of the few females around, I was most definitely the center of attention.

I had always been pretty insecure and was never one of the popular girls, so when the most beautiful soldier I had ever seen started paying attention to me, I was immediately infatuated. And he knew it.

Later that night, I went to his hospital room. It was one of the first times that I messed around with a guy, let alone an older guy, and all I could think was that I couldn’t wait to tell all my friends about this. In my mind, he was going to be my boyfriend and maybe we would even get married. I couldn’t believe my fortune that this guy was totally into me.

So you can imagine how I felt the next day when I went to see him and there was a group of people in his room, along with a woman who was sitting on his bed. He said hello and told the group that I was also in the hospital and on some summer program. I then noticed that this woman was wearing half of a heart necklace, and he was wearing the other half. I was this young, little girl, and she was this older, beautiful woman, and I realized that I had been duped. He wasn’t into me. He had a girlfriend, and seemingly a serious one, and I had just been unintentionally used.

I was so humiliated that I had fallen for him. I was so embarrassed that others would think of me as a slut. While I don’t think anyone even knew I had gone to his room the night before, I started worrying that maybe he told his friends. Maybe they were all laughing about me behind my back. And even though I knew he didn’t force himself on me in any way, the fact that he knowingly cheated on his girlfriend made him a disgusting enough person in my mind that he deserved whatever fallout he would have from whatever I would say.

I guess part of me didn’t want to take it too far, as I don’t recall going to any of his superiors, but I do recall telling any of the other soldiers that would listen that the guy was a creep and that he had pushed himself on me. I cried each and every time I told the story. I never outright said he raped me, but I did say that I didn’t want anything to happen and that he wouldn’t let me leave his room when I wanted to. I had gone in because I was naïve and innocent and believed him when he told me he wanted to show me something.

The guys were outraged. They started screaming at him and calling him names. They all stayed around me to “protect” me from him the rest of my stay. And it wasn’t long. I believe I was only there another day or so. My program came and picked me up not long after and I never saw him again. I have no idea if anyone said or did anything else to him, but I will never forget the look on his face when he was outright accused of something he hadn’t done. And yet, he didn’t have much of a defense. Admitting he was cheating on his beloved girlfriend with this young girl didn’t make him look too great either.

And in the end, I got what I wanted. I humiliated him. I embarrassed him. I saved my own reputation (at least in my mind). And by lying, I didn’t have to own the fact that I willingly let myself be vulnerable and sexually engage with someone that couldn’t have cared less about me and only wanted to use me for whatever I was willing to do with him.

Did I worry for a second that I could have ruined him? Nope. It honestly didn’t even cross my mind. All I wanted was to feel better about my bad decision, and making him look terrible seemed to do the trick.

I honestly have no idea what happened after I left the hospital. Being that I never pressed charges or brought it up with anyone official, I hope he didn’t suffer any serious repercussions. And I do still hope he realized that messing around with someone and not caring about her feelings could have consequences. But one of them should not have been being falsely accused of something he hadn’t done. What I could have done, and what I should have done, was walk myself right up to his girlfriend, introduce myself and tell her that he cheated on her with me and that we both deserved better. But I didn’t. Instead I did what was easiest, which was simply lie.

So why am I saying all of this?

Because I am a survivor of childhood sexual abuse. And yet that, in and of itself, did not disqualify me from being able to lie about that soldier. I lied because I didn’t want to admit the truth of what happened. I lied because I knew I could get away with it. I lied because it was easier for me than owning my part in things. I lied, because I could.

And most people lie. In some way. At some point. And usually for the same reasons.

This blanket statement that those who claim abuse don’t ever lie is simply false. And scary. Because it means that anyone can accuse anyone, and be automatically believed, simply because the accusation is that of abuse.

And I get why this is the case. Because for so many years we weren’t believed. We were told we made it up. Or humiliated. Or nothing was done. So we were silenced. But that doesn’t make the 180 degree approach healthy either. There must be a balance. Someone who claims abuse, aggression or inappropriate behavior of any kind must be taken seriously. They must be believed so that a thorough investigation can then take place.

I have teenage sons and daughters. And I don’t want them to go through any of the abuse or the wrongful accusations that I endured and that I claimed. I want them to know they must seek justice if they are wronged. But that justice is NOT the same as revenge. And we all need to know that difference. And we need to be open and honest enough with ourselves to admit where our responsibility lies, and where it doesn’t. And when it is ours, to own it. And when it is not, to then go through the correct channels to ensure the responsibility is on the one who deserves it. But most importantly, to not confuse the two.

***This piece was submitted by an anonymous writer`