How The Original Christmas Story Links To Modern Day Resistance 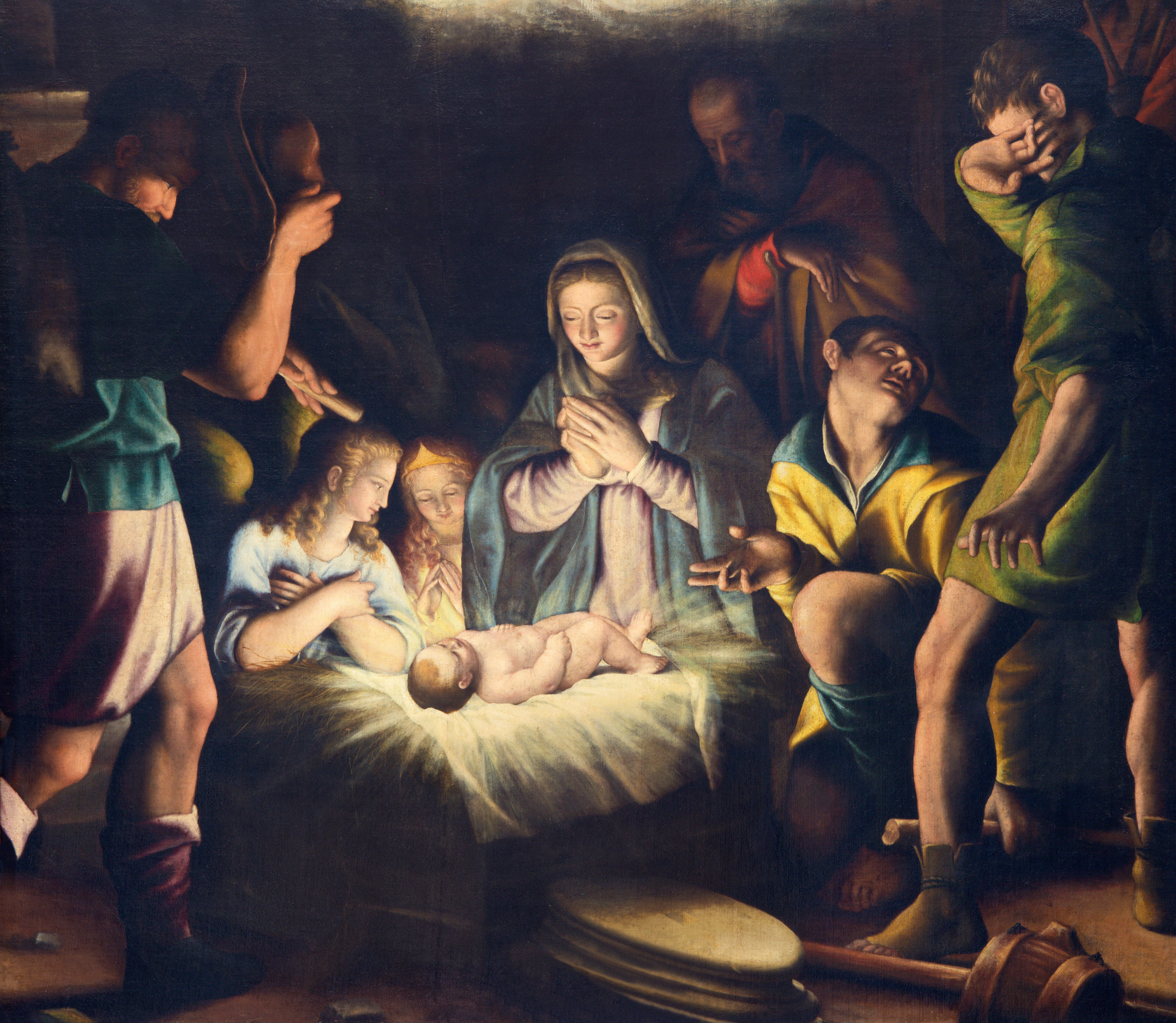 Christmas time is a good time to clear away the very public fog created by American Evangelical fundamentalism and its internal contradictions, deceptions, and immoralities, and contemplate the radical messages of the stories of the birth of Jesus, and the resistance they can inspire. What messages can be found in this powerful story, even for those of us who are not Christians?

Jesus, or Yeshua in his mother-tongue, Hebrew, was born to a poor family living in the shadow of a brutal colonial empire. A member of an indigenous people of land the Romans had colonized and called Palestine, he was born to the oppressed and disempowered.

Jesus’ father Joseph (Yosef) flouted patriarchal custom by staying with his mother, despite the evidence that she had become pregnant by sex with another man (whether one accepts the story that an angel told him she was with child by the “holy spirit” or not). If Joseph had rejected her, she would have become a homeless, vulnerable mother at best, at worst she might have been stoned or otherwise punished as an adulterer. Yet, Joseph went against the law out of compassion and protected her.

Contrary to European traditions, Jesus was born, not in a manger, but in a crowded Jewish peasant’s hut, placed in the area for feeding the animals that were brought in to sleep in a lower area of the hut by the door. As scholar Kenneth Bailey showed (after studying Arabic peasants in Palestine and early Arabic commentaries on the New Testament), it was not that there was no room in the “Inn” (a non-existent establishment in peasant villages), but rather no space in the common room (the correct meaning of the Greek term used) where humans lived (peasant huts only had one room). Huts commonly had a floor sloping downward to the door, so waste could be swept out the door, and near the door was where the animals came in to sleep for the night. That was where Jesus was born, among the animals in a crowded hut full of the salt of the earth poor.

Herod, the sociopathic tyrant who ruled as Jewish King under the watchful eyes of the Romans, feared on the basis of occult predictions that Jesus might be a competitor for his title, so Jesus’ family were forced to flee Israel for Egypt as refugees from political persecution. Scouring the countryside for the infant, his future rival, as in so many fairy tales and hero myths, Herod orders all Jewish boy children killed in a mass slaughter, what we would rightfully call today a crime against humanity.

The refugee family crosses the border and waits it out in Egypt, but when Herod dies and they return, they hear his son has taken the throne. Nervous about returning to the area, they head off for the Galilee to lay low.

The story of Jesus’ birth can be read as the quest for an imperial power to put out the spark of a revolution that is kindled amongst the downcast, the oppressed, and the poor. Jesus’ mother, Mary (Miriam in Hebrew), who apparently believes the predictions that her son will be the Messiah, says as much in the song she sings after he is conceived:

His mercy is for those who fear him, from generation to generation.

He has performed mighty deeds with his arm; he has scattered the proud in the thoughts of their hearts.

He has brought down rulers from their thrones but has lifted up the humble.

He has filled the hungry with good things but has sent the rich away empty.

He has helped his servant Israel, remembering to be merciful

to Abraham and his descendants forever, just as he promised our ancestors.

This is a song of the vindication of the oppressed Jews, yes, but also an exaltation of the righteous (“those who fear Him”) over the proud; “the humble” over “the rulers in their thrones”; and “the hungry” over “the rich”.

In the plight of his family, we should see DACA, we should see Africans in Libyan slave markets, we should see Syrian refugees, we should see the poor of rural Alabama or Canadian indigenous reservations. We should see, not only abandonment and oppression, but hope. The authors of the gospels of Luke and Matthew, who tell the story of Jesus’ birth,  present messianic hope as arising from the poor- from the most desperate places, from the underdog.

The adult Jesus will go on to form a homeless group of wandering Jewish activists, non-violent provocateurs who ultimately bring the wrath of Rome and the corrupt Jewish elites down on themselves. Jesus will preach humility, inclusive community, non-violent resistance, and integrity, all grounded in the Jewish ethical tradition he is steeped in.

For some time, the memory of the type of community preached by Jesus will linger. His followers will hold all property in common and sell off their possessions to feed the poor. The early Christian leaders will have tough words for the rich and selfish and preach social justice along with their increasing devotion to the divinization of their teacher.

Followers of Jesus will be famous in Rome for their treatment of the poor and the sick, for their charitable works and non-violence. Eventually, the government will ally with the movement, and then things will change… but let’s leave that for now. We are here to see what message the ancient Christmas might have for us.

The story of the original Christmas is a story of how hope can arise from the underdog, how revolution can come from the community of the poor. It suggests that if we want to change the world, we need to ally ourselves with the vulnerable, not to be their saviors, but to walk alongside them as they change the world.

A message of the story of the messianic birth of Jesus which we can all appreciate: World- transforming hope is born in the solidarity of the poor, in simple kindness and in non-violent resistance to empire and unjust hierarchy.

Great power seems to lie in this narrative which places the hope of the world in a family of refugees. If I could sum up the message of the original Christmas as succinctly as possible, we would find an essential message for 2017: community and resistance.