How My Jewish Identity Changed After Living In Spain 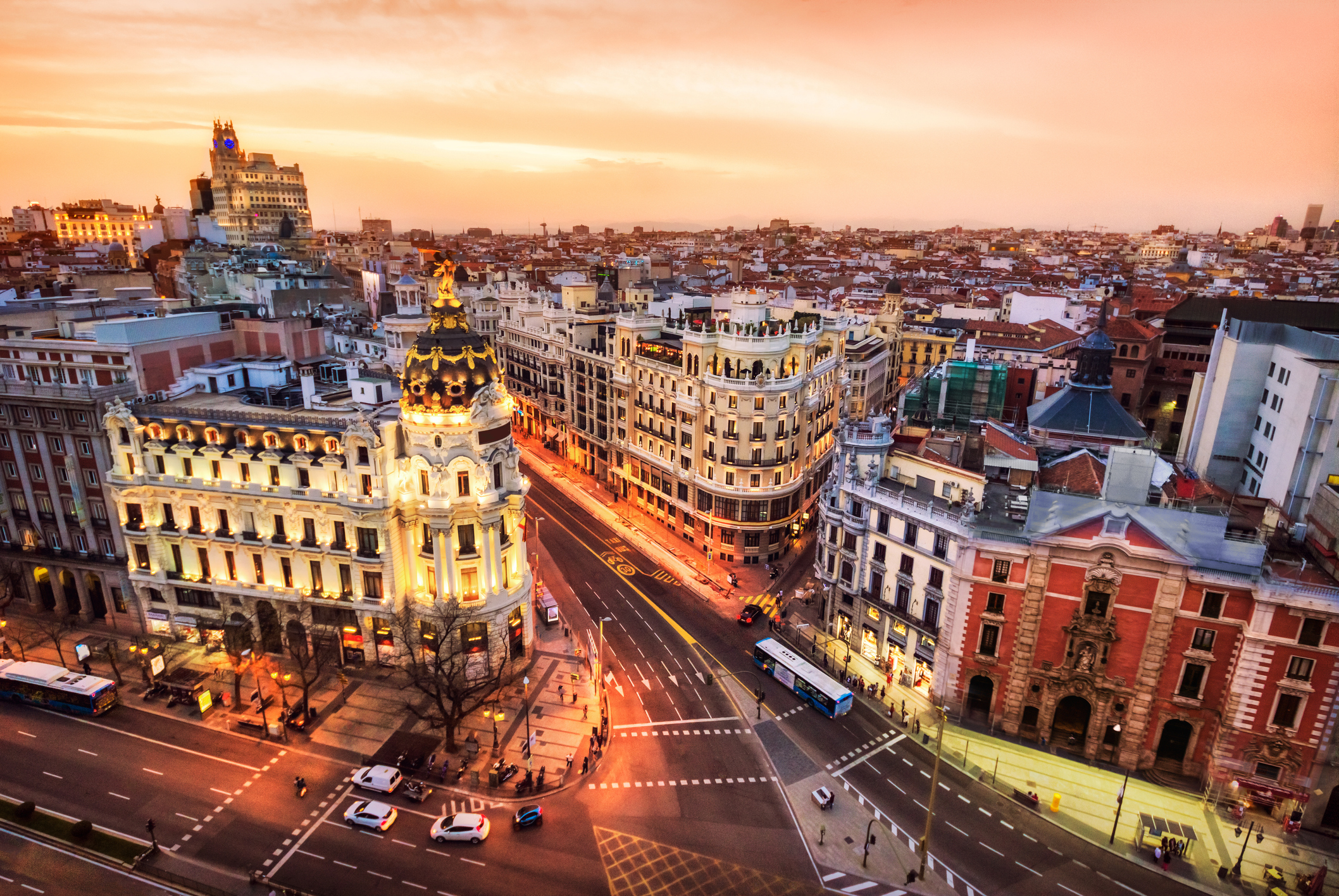 Holidays like Passover have familiar practices: a seder complete with the four questions, matzo ball soup, hiding the afikomen. How do these practices differ in Spain? Do they eat gefilte fish? Does Jewish life look and feel like it does in the US?

In 2010 my husband Alan and I moved to Madrid where Alan served for 3 1/2 years as the U.S. Ambassador to Spain and Andorra.  Advance billing in Spanish newspapers welcomed the new ambassador and referred to him as the Jewish Ambassador. We said our Jewish identity would not define us in Spain, but we knew that being Jewish would be an important part of our tour overseas.

Throughout my life, my knowledge of Spanish Jewry had been confined to what I had read in books, which meant the Spanish Inquisition–a period in which Jews and Muslims were persecuted, killed, forced to convert to Christianity, or expelled from the country.   I quickly learned that my sense of past and present was skewed. In the five centuries since the expulsion of religious minorities from the region, Jewish and Moorish communities have gradually returned, bringing rich cultural traditions with them, reconstituting themselves within the larger socio-religious landscape of Spain.

We were eager to understand it. To my delight, the Madrilenian Jewish community embraced us, teaching us a great deal about Judaism during our time in Spain. I encountered new holidays and traditions, and I experienced Judaism in a new way, with a different intensity. I write more about this in my memoir Lost and Found in Spain: Tales of an Ambassador’s Wife.

Passover is an excellent example. Jews everywhere celebrate Passover. And while the rituals, and melodies for prayers were similar, we learned a new tradition called Mimouna. Mimouna is a special day that marks the end of Passover. The tradition originated in Morocco as a way of connecting Jews with their non-Jewish neighbors.

Because Jews are forbidden from eating and owning leavened bread on Passover, an ingenious way around this prohibition, which still adheres to the letter, if not the spirit of the law, is for Jews to bring the forbidden foods from their homes over to their non-Jewish neighbors for safekeeping. This is a tradition we are familiar with in the U.S. But in Spain — like in other countries with a strong Sephardic population — during Mimouna, Jews would then welcome their neighbors into their homes to express gratitude, and serve sweet foods.

Alan and I attended several Mimouna celebrations during our time in Spain. As we found, traditions vary from family to family. No matter how our friends celebrated Mimouna dinner, we experienced a warmth and festive feeling. The essence of Mimouna, we realized, was simply to bring people together. In this sense, Mimouna was very much in keeping with the norms and habits of Spanish culture.. We relished the generosity of and the welcoming of strangers as we do at seders here at home.  It was a gathering of friends and family, joyful and loving. Celebrating Mimouna made me realize how connected we are, no matter where we are in the world.

The same realization occurred when we discovered other unfamiliar twists to the holidays. Gustavo, our chef at the Ambassador’s residence in Madrid, created sufganiyot, delicious jelly-filled doughnuts during Hanukkah. We discovered the tradition of eating pomegranates.  The Spanish word for pomegranate is granada, just like the Andalusian city home to the Alhambra, the 9th century palace and fortress.  The pomegranate is a traditional fruit to eat on Rosh Hashanah.  Each pomegranate is said to contain 613 seeds, corresponding with the 613 commandments of the Torah.

And of course, we felt a deep connection when encountering more familiar traditions, such as the Shabbat dinners complete with the same prayers, the same beautiful dinner table, the same foods like chicken soup, challah, and roast chicken and the congeniality where we were welcomed by new friends.

But perhaps the most intense moment of connection we experienced was when our adopted congregation Bet El found a permanent home. Whereas our congregation back home had built a beautiful new building from the ground up, our Spanish “home away from home” settled into a space on the ground floor of an apartment building. The rooms were basic. There was none of the stained glass or mahogany pulpits or full-length windows you often see in American synagogues. But that didn’t matter. The space was large enough for members of the community to hold a Sunday school program for their kids, to host services every Friday night, and to house community service projects. For this small, dedicated community of Jews, it was a wonderful, warm, and inviting place.

The new synagogue was ready in January 2013, and the community held a formal ceremony to inaugurate it, just as our synagogue in Wellesley had done for its new space. On a cold, wintry night in Madrid, we went to the new temple location. As we exited our car, we were greeted by Bet-El community members and escorted into the building. The excitement was palpable. The main room that was used as the “sanctuary” was set up theater-style, and the Rabbi brought us to the front row.

As the procession of the Torah scrolls entered the new sanctuary, Rabbi Mario called my name, asking me to carry one of the scrolls.  Here I was, bearing witness to the creation of a new synagogue in the heart of Spain. Mindful of the Inquisition and other tragedies that have befallen the Jews in this country, I felt as though I was doing something historic, helping sustain and safeguard Spanish Judaism for future generations.

Thanks to these beautiful experiences, I know today that Judaism is not fixed or stable for me. As solidly Jewish as I have always felt, my religious beliefs and engagement are a work in progress, something that has evolved and continues to evolve. It took going to Spain to recognize this. I returned home with a much richer, more complex sense of the person I am, of the people to whom I belong, and of my very notion of “home.”

Susan Lewis Solomont has enjoyed a dynamic and impressive career in the field of philanthropy. From 2008 to 2012, she served alongside her husband, Alan Solomont, in Madrid, Spain, where he was appointed as U.S. Ambassador to Spain and Andorra under President Barack Obama. She was named International Woman of the Year by FEDEPE, the leading organization for Spanish women executives and directors.