What If It Is Hard To Be Thankful? 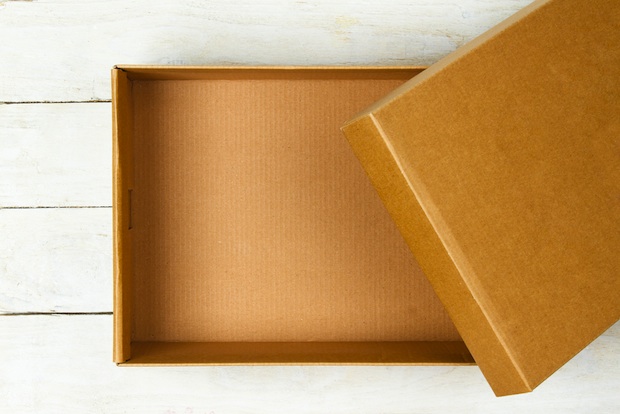 How much is enough to be thankful for? Well, that depends, in part at least, on what is we are talking about?- money, food, love, hate, sex, etc. It also depends on why we want those things. The response to the question of “how much” depends not only on the object of our desire, but upon each of us asking that question, and what the underlying desire to be satisfied really is.

This week I am wondering, probably not surprisingly, “how much is enough to be thankful for?” As we gather with family and friends to celebrate – be it Thanksgiving or Hanukkah or both, as I wrote about last week – or even if we are not, but are simply being bombarded with images of people doing so, it’s a question that I ponder. What if we find ourselves in difficult times? Could it actually cruel to expect ourselves or others to be thankful? What if we, or others, don’t have enough for which to be thankful?

It’s easy to say, “there’s always something for which to be thankful,” and I want to believe that it is so. I am just not sure, however, expecting that of others?- no matter how constructive and loving our motivations may be?- is necessarily healthy or fair.

“There is always something to be thankful for” strikes me as one of those insights which we should strive to maintain in our own lives, but deploy cautiously when applied to the lives of others. But that doesn’t mean that when we, or those around us, find it impossible to be thankful, there is nothing to be done but ache. We can do more. We can look back.

Rather than struggle to re-frame our present, insisting that there is enough to be thankful for, sometimes it pays to simply look back and remember better times when there was enough. In knowing that such times were possible in the past, it can give us the strength to see that they are possible again, even if we are not experiencing them right now.

So how much is enough to be thankful for, especially in the present? I am not sure. But as long as the memory of a better past is not totally consumed by whatever current challenges may exist, you can focus on that memory and be genuinely thankful for what was. And don’t be surprised when acknowledging how good (or at least better than now) it once was, opens up new inner horizons about both the present and the future too.