How To Make Shortcuts That Work 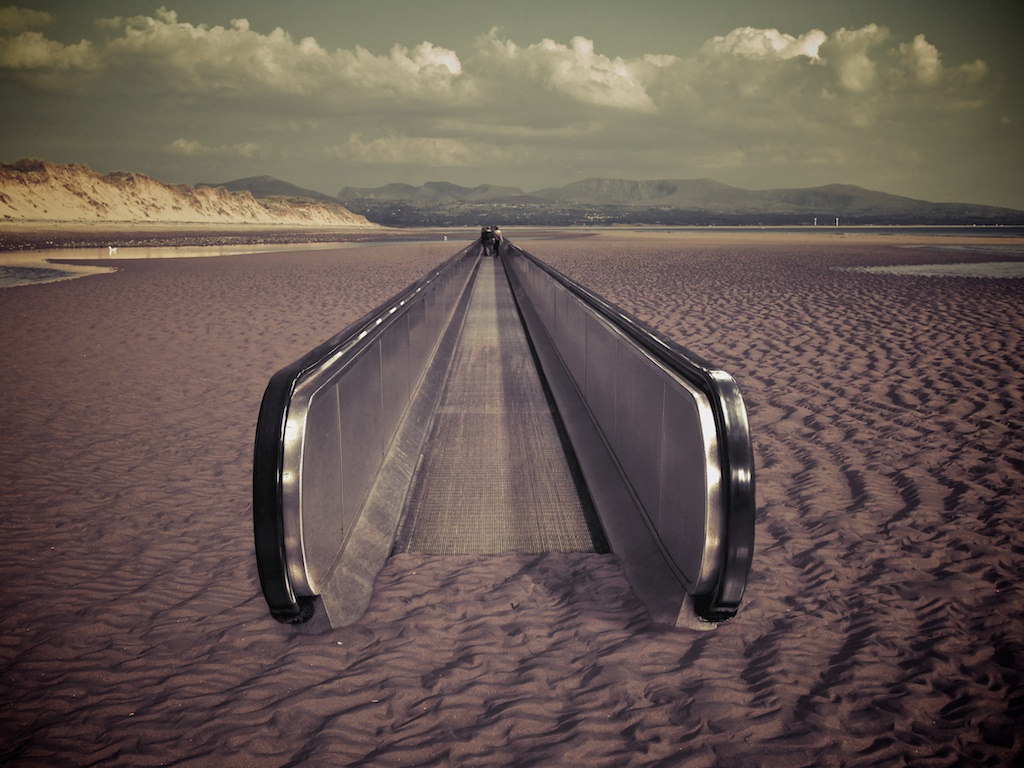 You might have seen ads for “Lumosity,” a “brain-training game” that claims to help improve your cognition and memory by using games. On their website, they claim: “We transform science into delightful games. For decades, researchers have created tasks that measure cognitive abilities. We’ve adapted some of these tasks and made some of our own, creating 50+ cognitive games.”

Unfortunately, while Lumosity is fun, it doesn’t actually improve your brain. In fact, it looks like most of their claims were unfounded.

Last week, the Federal Trade Commission settled with Lumosity to pay $2 million due to deceptive advertising. As Jessica Rich, Director of the FTC’s Bureau of Consumer Protection, noted, “‘Lumosity preyed on consumers’ fears about age-related cognitive decline, suggesting their games could stave off memory loss, dementia, and even Alzheimer’s disease. But Lumosity simply did not have the science to back up its ads.'”

The problem isn’t that it’s fun to play Lumosity’s games. The problem is  that it aimed to market itself as a shortcut for cognitive improvement. And if we want a shortcut to work for us, we need to put in the time.

We love shortcuts, because  we all have limited time, limited energy, and yes, limited cognitive ability. We want lots of results with minimal effort. But when it comes to shortcuts, you get what you pay for. If you don’t invest the time or energy into cognitive work or physical exercise, you’re not going to see results.

On NPR’s blog 13.7, philosopher Alva Noe reminds us that “there is no magic bullet for the mind“:

Even in the absence of the right longitudinal studies, we are in good position now to know that there are no quick fixes, that you can’t stop the effects of aging, and that, all things considered, active people — people who use their bodies and their minds and who resist the grab of habit, repetition and inertia — are likely to lead better, more satisfying lives.

Best-selling business author Stephen Covey uses the analogy of the liftoff of the Apollo 11 mission:

To get [to the moon], those astronauts literally had to break out of the tremendous gravity pull of the earth. More energy was spent in the first few minutes of lift-off, in the first few miles of travel, than was used over the next several days to travel half a million miles…

Like any natural force, gravity pull can work with us or against us…if we use it effectively, we can use the gravity pull of habit to create the cohesiveness and order necessary to establish effectiveness in our lives. (Covey, The Seven Habits of Highly Effective People, 46-47)

Yes, it takes a lot of time and energy to try changing our lives, whether physically or mentally. And while it can be daunting to start trying to keep our brains or bodies healthier, once we do start, and once it becomes a habit, we don’t need to keep reinvesting our energy — the shortcut can take over.

So how do we start a habit? Charles Duhigg is the author of The Power of Habit. And he explains how habits work. “The habit loop is a three-part process. First, there’s a cue, which is kind of a trigger for an automatic behavior to start unfolding, There’s a routine, which is the behavior itself. [A]nd then there’s a reward, which tells our brain whether we should store this habit for future use or not.”

Duhigg that noticed that every day, he was going up to the cafeteria to eat a cookie. He gained eight pounds, and wanted to stop. So he experimented — what was the cue, and what was the reward he was looking for? It turned out that about 3:30 every day, what he really needed was socializing, and the cafeteria was the place to do that. Once he recognized that fact, he was able to change his routine, since it wasn’t the cookie, it was the need to talk to his friends.

Duhigg outlines the steps we can use to change our habits, and the key piece is to discover what cue ultimately leads to what reward, and then to experiment with rewards to see what will actually work for us. That will take time and some trial and error, but once the habit kicks in, it takes over automatically.

Lumosity’s problem was that their real reward was fun, not actual cognitive improvement. They tried to tell us that preventing cognitive decay won’t take too much effort, and it was discouraging and disappointing to discover that we can’t improve our brain with five minutes of games.

But here’s the bright side: new habits let us create new shortcuts. And once we overcome the gravity pull of our old habits, and let gravity guide our new ones, then those shortcuts will work. Just make sure to take the time and effort to start — and do it in the right way.