How Inefficiency Can Improve Your Life 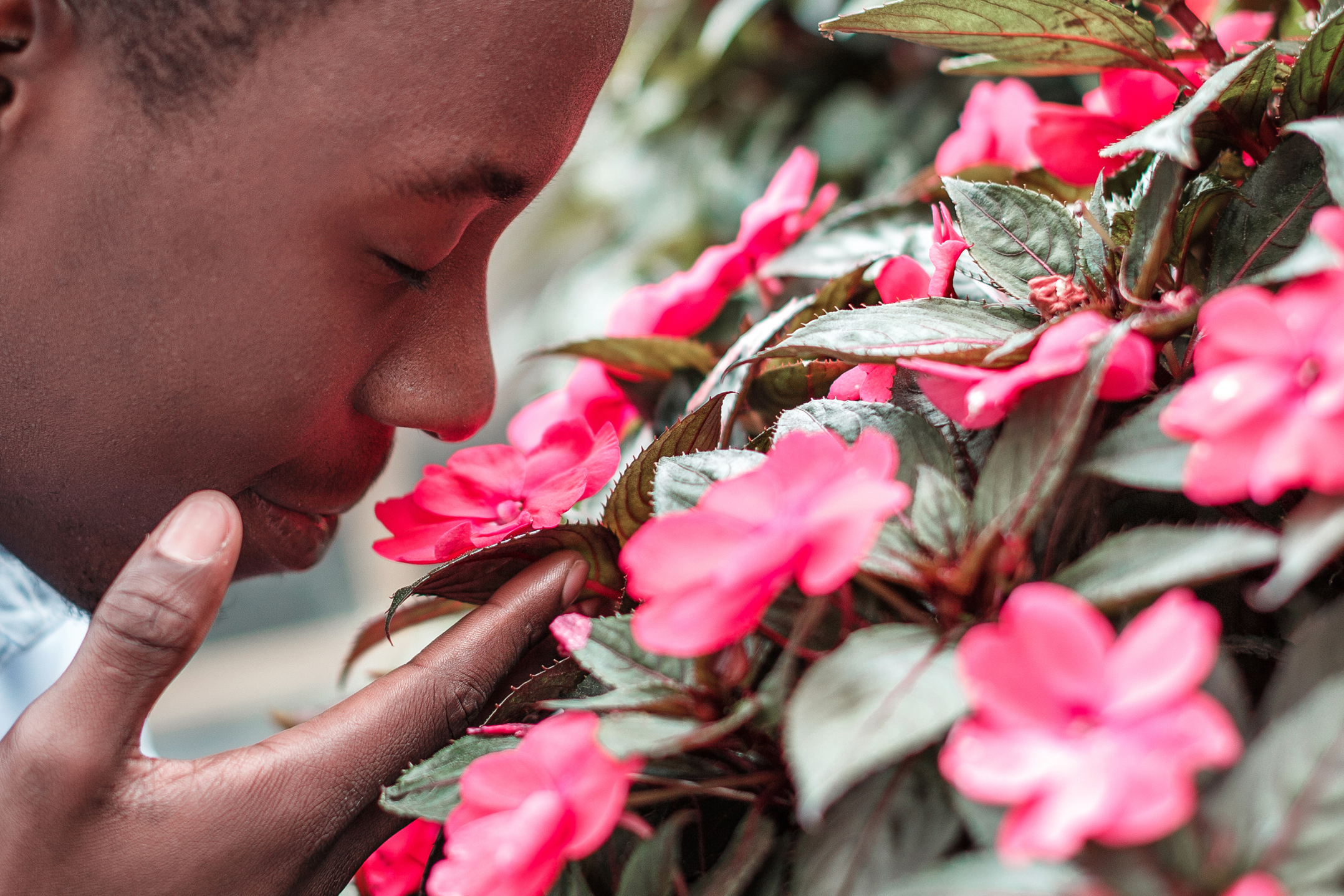 We have become too efficient.

Western society at large has become obsessed with the idea of efficiency–of maximizing our time, never resting a moment, constantly churning out products. Productivity is the golden rule; laxity is the gravest sin. Any moment of pause is a moment wasted. Think about certain phrases that have slipped, unquestioned, into our everyday parlance–“I’ve gotta go take a nap and recharge my batteries.” “Some fresh air might clear your head.” “Stop wasting time.”

We encourage breaks from productivity only to the extent that they enable more productivity down the line. These pauses are only justifiable as long as we can call them efficient; a nap is useless, and therefore to be avoided at all costs–unless it means you’ll be awake to work twice as hard later. A breather isn’t acceptable–unless it means you can more efficiently make decisions later.

We’ve started to think of ourselves as machines–designed to produce, and efficiency is the means by which we can best achieve our purpose and maximize our production. This is the very tenet of cognitive psychology–the human brain is a computer. We’ve committed a deadly mistake in confusing science for experience; we feel like computers, only stopping if it’s for the purpose of rebooting, and otherwise trying to reduce literally everything in our environment to a formula.

This method of “formulizing” our environment, pinning a number or a predictable algorithm on all aspects of our world and effectively transforming them into the efficiency machines we’ve already turned our own brains into, is especially endemic to America. Apple is doing it to communication and entertainment, streamlining our technology for the sake of instant gratification; Facebook is doing it to our social lives, as it continues to search for a mathematical formula to define human interaction; Uber is getting there with transportation through the invention of the self-driving car, which means one Orwellian day, perhaps not so far off, there will be one formula determining the movements of every car on the highway.

I’m not trying to sound conspiratorial here–the benefits of these advancements are immeasurable (although I’m sure we’ll try to quantify that too), and there isn’t some sinister Illuminati plotting to stick us all in 150 square foot flats (although a market for this has recently sprouted in Hong Kong). But in our obsessive quest for efficiency, in our audacious effort to uncover the gears inside every tree, we’ve forgotten the one thing that distinguishes us from the machines we’ve created and which in turn have created us, the thing that makes us truly human–the aesthetic.

Let me explain something I call “aesthetic living.” The Maharal of Prague, 15th Century Rabbi and philosopher, once said, that to understand anything well, you have to understand its opposite, so let’s explore what makes efficient living tick. The premise of efficient living is usefulness–that’s the barometer up to which everything must measure. If it isn’t as useful at all, it’s irrelevant; and if it isn’t as useful as it could be, something’s not working.

Aesthetic living, on the other hand, is the art of living inefficiently–the focus on the useless. Whenever efficiency discards something it deems useless, the aesthetic grips onto just that feature and builds from it a beautiful, altogether different kind of paradigm.

Kakuzo Okakura was a Japanese scholar at the turn of the 20th Century who extensively discussed Eastern culture and philosophy, and especially this notion of aestheticism. He writes:

“Where better than in a flower, sweet in its unconsciousness, fragrant because of its silence, can we imagine the unfolding of the virgin soul? The primeval man in offering the first garland to his maiden thereby transcended the brute. He became human in thus rising above the crude necessities of nature. He entered the realm of art where he perceived the subtle use of the useless.”

A flower, to the efficient person, is useless–it doesn’t do anything. Its only purpose is to be crushed by a steamroller to make room for a construction site. And to the aesthetic, to the person who seizes inefficiency, it is useless as well, and that’s exactly what makes it beautiful. In the moment where we admire a work of art for no other reason than its appeal to our senses, just because it looks pretty, we shed off the oppressive, industrial hold efficiency has on our lives and become real, everyday artists. We begin to live aesthetically.

I’m a musician. And even before I picked up a guitar, I always saw the world through an artist’s eyes. When I was a kid, I got into an argument with a particularly efficient classmate who knew from his prepubescent days that he was going to be a doctor (he followed through, he’s pre-med now). I said I wanted to be a musician when I grew up, to which he replied that it was a shame I wasn’t going to do anything that really contributed to society. In a fit of naïve, teenage angst, I fumed about how music does contribute, how qualify of life is just as important as the fact of life itself, and how any patient he might save would go home afterward to listen to whichever music she found redemptive.

But I think I see with a little more nuance now–in a way, he was right. Art doesn’t, properly, do anything–it doesn’t make a big dent in the GDP, it doesn’t cure diseases, it doesn’t build skyscrapers. But that’s precisely its value–the use in the useless. By living aesthetically, we live through the senses, observing objects as they genuinely are in their rich and glorious color, not as moving where we want them.

Beauty can’t even exist in the mindset of the efficient–beauty is waste. But living aesthetically teaches that waste can be an end in its own right. In a way, this kind of living transcends time–we stop constructing a fantasy, imagining some kind of parallel reality and imposing it onto our environment so as to make use of it. Instead we perceive void of desire and ego, exclusively through the lens of our senses, and things become to us as they are in the absolute and unmoving present. By living aesthetically, we reclaim the moment.

Aesthetic living isn’t some trick only professional artists can pull–it infuses even the most mundane of activities. This is, of course, just the point of doing it–seeing art everywhere, seeing the world unfettered by our own intentions and plans. It means avoiding objectification, and trying subjectification; this rock was here before I was, and I don’t need to do anything with it but be apart from it and observe it plainly in its natural beauty.

It means taking the wrong turn and getting lost just because you can, and how urgent is that meeting really? It means taking the extra breath when you get up in the morning before you run to brush your teeth; it means loving somebody for them, not for how they make you feel. It removes the end and emphasizes the means–the dainty stroke of the paintbrush, the vaguely blue tinge in the glass windows of the downtown skyscraper, the stride in your step that may leave you two minutes late to class. It means closing your eyes and smelling your breakfast before you hasten busily out the door. It means reading that sentence in your novel two or three times, just because it was so gorgeous.

People criticize meditation because “I don’t have the time,” “It’s so unproductive.” If you had the time, you wouldn’t need to meditate; and once you start, you’ll find time is quite literally in infinite supply.