How For-Profit News Hurt The Media… And Helped Trump 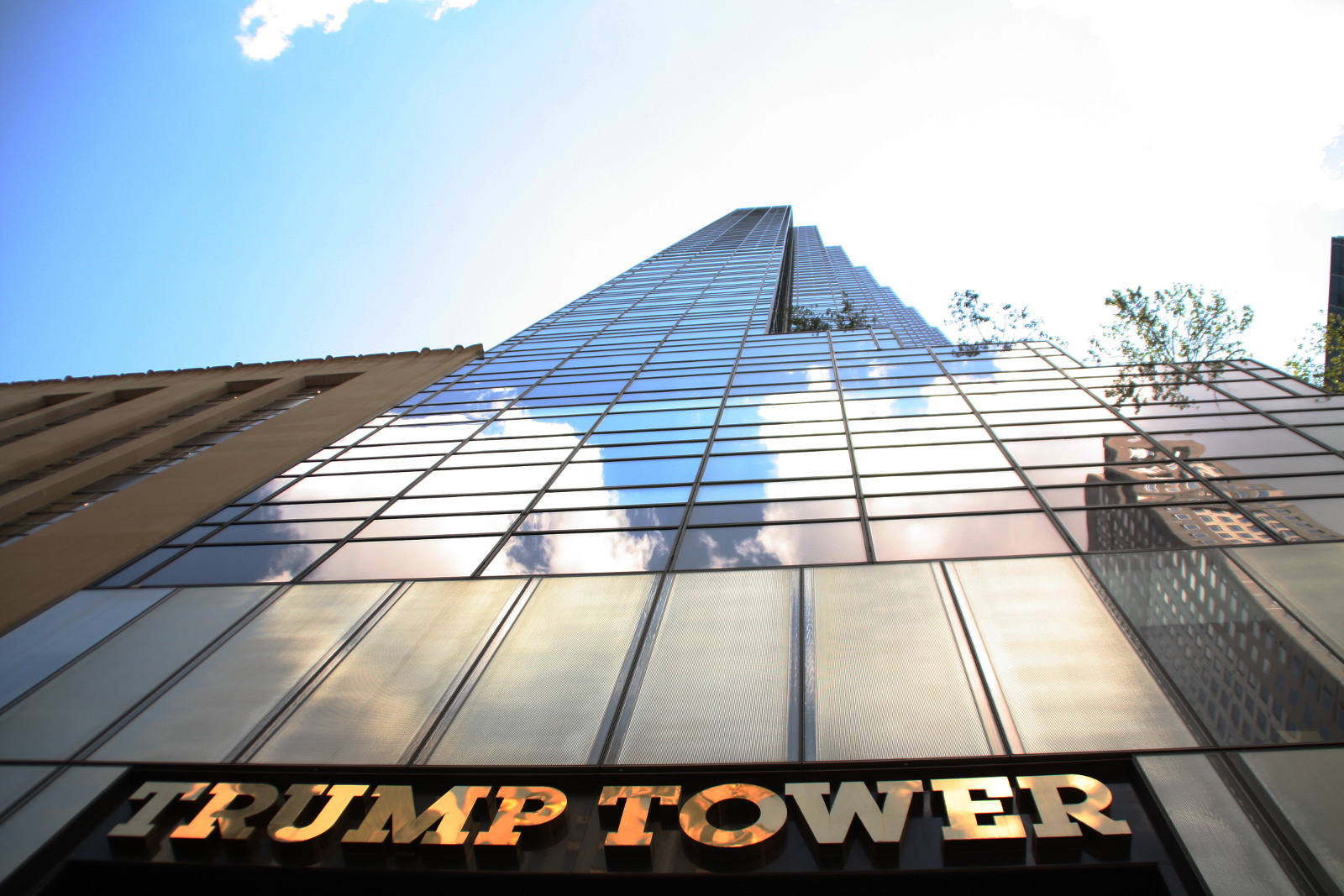 The White House Press Corps (and journalists in general) experienced a shock this week when they discovered how irrelevant their services are to American news consumers. The newly inaugurated 45th President of the United States, who prefers to “tweet” directly to the public rather than face the scrutiny of what he calls the “dishonest media,” ordered his new Press Secretary to deliver a stinging rebuke to news organizations for daring to substitute actual reality for the “alternative facts” favored by the newly installed Trump administration.

Trump bypassing the media by tweeting directly to the public is similar to how the development of digital technology (notably Napster) enabled music consumers to bypass the recording industry, which quickly led to the destruction of status quo of the music industry itself and an entirely new and consumer-focused way of experiencing music.

Unlike the music industry, the media has a specific and Constitutionally-designated role to play in the American democratic process. The Fourth Estate’s essential role in our democracy is to keep government accountable and responsive to citizens, to provide a platform for plurality of ideas, and to enable our rights to freedom of expression.

Technology has enabled Trump to bypass the media. The status quo days of how news is reported and consumed by citizens are over.  Unless news reporting wants to become as irrelevant as what the recording industry looked like before Napster, it must re-examine its role and ask itself how it became by-passable in the first place.

The answer is of course that what we call “media” is mostly corporate owned and operated “news content.” There are many very fine, very talented, very legitimate journalists working for corporate news organizations. The for-profit corporate structure of those organizations themselves and the focus on news “content” as a revenue stream instead of a public service inherently impedes even the best journalists from performing their job with full integrity and without fear of censorship from corporate media “Gatekeepers” who control what the public sees as news.

This didn’t happen overnight. News and Entertainment divisions of broadcast media were traditionally separated into “Church and State” – the “church” of news was always carefully kept away from the “state” of entertainment. Broadcast news divisions were run at a loss and nobody expected otherwise, because the bulk of revenue was driven by broadcast’s entertainment divisions. News was reported and presented to satisfy FCC and congressional requirements, while enhancing the prestige and reputation of the network by demonstrating their function as “good corporate citizens.” News was a service, not a product.

The blurring of the strict division between news and entertainment began, ironically, with the popularity of CBS’s investigative reporting program, “60 Minutes.”  When “60 Minutes” unexpectedly began to make money, corporate news organizations began to see a new and important source of revenue. National news, however, was still a “nightly” event, taking up no more than a half an hour daily, supplemented by local news.

When CNN kept rolling during the 1991 Gulf War, it ushered in the era of 24/7 news coverage. When the crisis was over, cable TV news organizations discovered how much money round-the-clock commercial availability actually brought in.  Advertising revenue on news channels became a crucial line item in the budgets of broadcasters.

If the Press wants to have a vital and legitimate role in the American democracy, it needs to divorce itself from corporate and profit interests. Technology has enabled a Tweet-happy POTUS to bypass critics, pundits, and story-spinners. The American news “consumer” is confused (and rightly so) between “fake” news and “real” news, precisely because the “real” news often feels “fake” (as in biased or inauthentic) as it is being served up by its corporate media masters.

Teddy Roosevelt called the Presidency a “bully pulpit.” Today America has an authentic bully occupying the bully pulpit, but unlike Roosevelt, who cultivated a close relationship with the press, Trump isn’t interested in the role of the Fourth Estate in the function of the American democracy. He prefers to bypass the middleman and the American public lets him do so, precisely because they themselves sense the inauthentic and biased nature of much of mainstream corporate news.

If news wants to survive as the public service it was intended to be instead of the consumer product it has become, it needs to voluntarily cease and desist from being a profit center for corporate media. Only the corporate media masters themselves can make this hard and expensive decision – and if they delay much longer, their now profitable, but quickly becoming irrelevant, news divisions will go the way of the dinosaurs, as did the music industry before them. News on demand, served up in the genre / flavor the consumer most desires, will be the only kind of news available. The function of the Fourth Estate in our American democracy will have been denuded of any ethical standards whatsoever, and news consumers will be consuming empty calories of “alternative facts” tailored to their own biases and belief systems instead of the actual truth.

Trump may be the bully, but it’s our pulpit. If we don’t demand it back, we deserve what we get.