How Elie Wiesel Helped Bring Back My Faith In Christianity 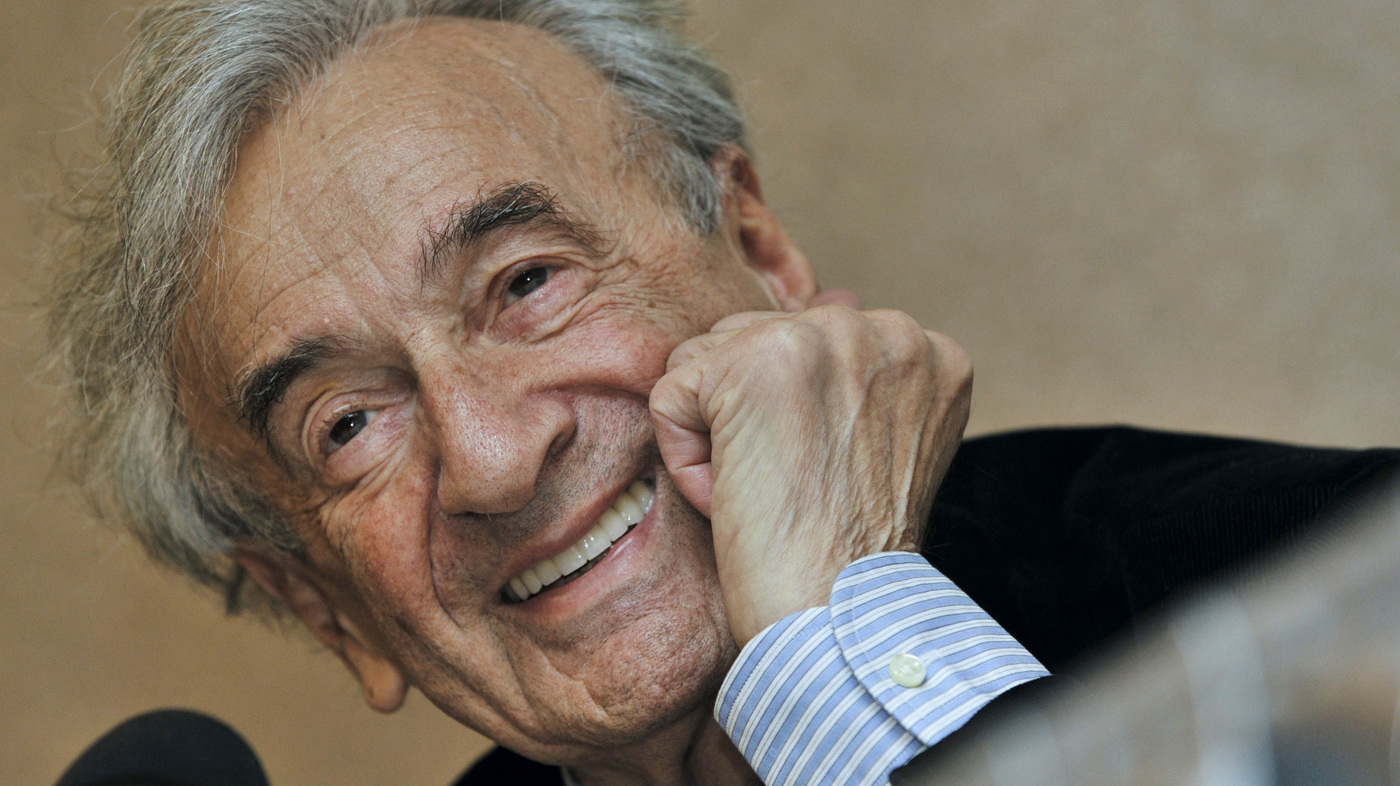 Most of the ten years I served as a congregational pastor were good. I enjoyed being with the people I served. I liked working with my colleagues. I loved immersing myself in our sacred texts, teaching and preaching on them. The times that weren’t good were insignificant in comparison.  The times that were terrible were rare.

But trauma doesn’t have to be of long duration to wield destruction. In my case, the rare traumatic experiences I had as a pastor accumulated power over the years. A decade into pastoral ministry, and after a particularly intense year leading my church, my mind and body showed signs of breaking down. I went to see my doctor, was put on medical leave, and a few months later was diagnosed with Post-Traumatic Stress Disorder.

It took months of therapy to unravel the strands that led to my sickness, but one in particular became clear: a few people’s abusive behavior towards me as a pastor. In the face of cruelty I had opted, on multiple occasions, to simply put up with it. At other points, I had gone out of my way to appease those being cruel.

Part of this grew out of the occupational hazard of being a clergyperson: representing God and not wanting to act in a way that would mar someone’s relationship with Him. But it was also bound up with my Christian faith in general, a faith that, after all, has at its center a Man dying on a cross.

As a pastor I felt that following Christ–which is one way to say being a Christian–required imitating His example of suffering. As he suffered unjustly, so would I. As he put up with false accusations and insults, so would I.

At the beginning of each new week, I would leave my office at the church and head to the sanctuary to kneel at the altar, my eyes fixed on the cross at the front.  Christ said that those who followed Him must also pick up their crosses.  Negotiating relationships marked by cruelty seemed like mine. So each week, I asked Him for strength to return cruelty with love, judgment with compassion.

I received that strength. But it came at a mighty cost.

First it was medical leave–I couldn’t go to work, as just being at church set off panic attacks. But a week or two into leave, I discovered my personal faith practices had been affected as well. I could no longer read the Bible, nor any Christian books and articles. When I tried, my body reacted with a fight-or-flight response: heart racing, temperature rising, a buzzing sound filling my ears. I had to leave the room when conversations with friends–most of whom were also clergy–moved to matters of faith.

Certain theological concepts triggered the most intense responses: obedience, surrender, following Jesus. They are common parlance in Christian circles and form much of our approach to faith life. But they were bound up now in trauma and my body’s insistence that such things would lead to a premature end to my life.

So I did the only thing that seemed possible at the time–I set my faith aside. I turned away from the Man on the Cross, and avoided almost everything that reminded me of Him. I avoided all things Christian–books, articles, hymns, even Scripture. My husband and children would trek off to church every Sunday morning and I would stay at home. We explained that Mommy couldn’t go because she was sick, which was true.  But it was also true that church would make me sicker.

My faith, it seemed to me, was a matter of death, not life. And I did not want to die.

It was during this time that I began to immerse myself in the writings of Jewish authors: first, in biographies of the children of Jewish immigrants to North America before and after the Holocaust; then the memoirs of religious Jews who had abandoned their faith. Other biographies and memoirs followed and, a few months into leave, I heard of a new memoir by Elie Wiesel called Open Heart. My local library had a copy, so I requested it for myself.

It was a tiny book, but I found myself engrossed by its wisdom and, more unexpectedly, great humour. A few of Wiesel’s stories set me laughing so hard my kids begged me to read out loud whatever I had found so funny.

But one paragraph did not make me laugh. Instead, it struck me with the healing, bracing force that always accompanies truth. I wrote it down, word for word in my journal, and returned to it often in the weeks and months that followed:

“Some of the ancient Greek philosophers, as well as some Hasidic masters, claimed to have spent their lifetimes preparing for death.  Well, the Jewish tradition, which is my own, counsels another way: We sanctify life, not death…”You shall choose life” and the living…Of course, we must accept the idea–the reality–that every man is mortal.  But Jewish law teaches us that death is not meant to guide us; it is life that will show us the way.” (Wiesel, 38)

“You shall choose life.”

My people share with Wiesel’s the sacred text containing this command. The longer I sat with it, the more clearly I saw that, if I were going to return to my faith, it would have to be as a choice for life.  Submitting to cruelty would no longer be an option, however sincerely I had concluded before that it was.

I also began to think more critically of the demands of my work. In the institutional church the expectations–named or unnamed–on pastors like me are far beyond what one man or woman, even a staff of men and women, can be reasonably expected to meet.  Too often pastors become the taken-for-granted gap fillers, the conflict managers, the “all things to all people” imitators of St. Paul.

This, too, is a dictate of death, not life. Not a blessing, but a curse.

I’ve spent the last two and a half years away from pastoral ministry, resting (as much as one can with four children!), writing, and even working again, though not in a church. I can read Christian writings now for short periods of time. In the fall–two years after I first got sick–I started attending church again regularly.

Being back in a community of faith has been good; being able to do so has the feel of a miracle about it.

Jesus famously proclaimed Himself the Way, the Truth, and the Life. It is the latter portion I ask Him to show me these days. It is life that I keep listening for in every sermon and song.

Sometimes I hear it.

But I also listen regularly to online shiurim, the study sessions given by Jewish rabbis and rebbetzins in Israel and America and Canada. I read Jewish books. I even listen to a Hasidic podcast while I run. And in the voices and teachings of those whose faith differs from mine, I hear life as well.

Elie Wiesel died not long after I read Open Heart and, after that, Souls on Fire and other works of his. When I think now what his words meant to me, I am overwhelmed with the beauty and irony of it all. His writings as a faithful Jew brought me, a faltering Christian, back to health and life. The teachings of his faith opened a path for me to return to my own.

“What does being resuscitated mean if not rediscovering one’s future?” Wiesel asked.

Thanks to him, I am rediscovering mine.