How An Israeli Poet Helped Ease My Longing For Israel 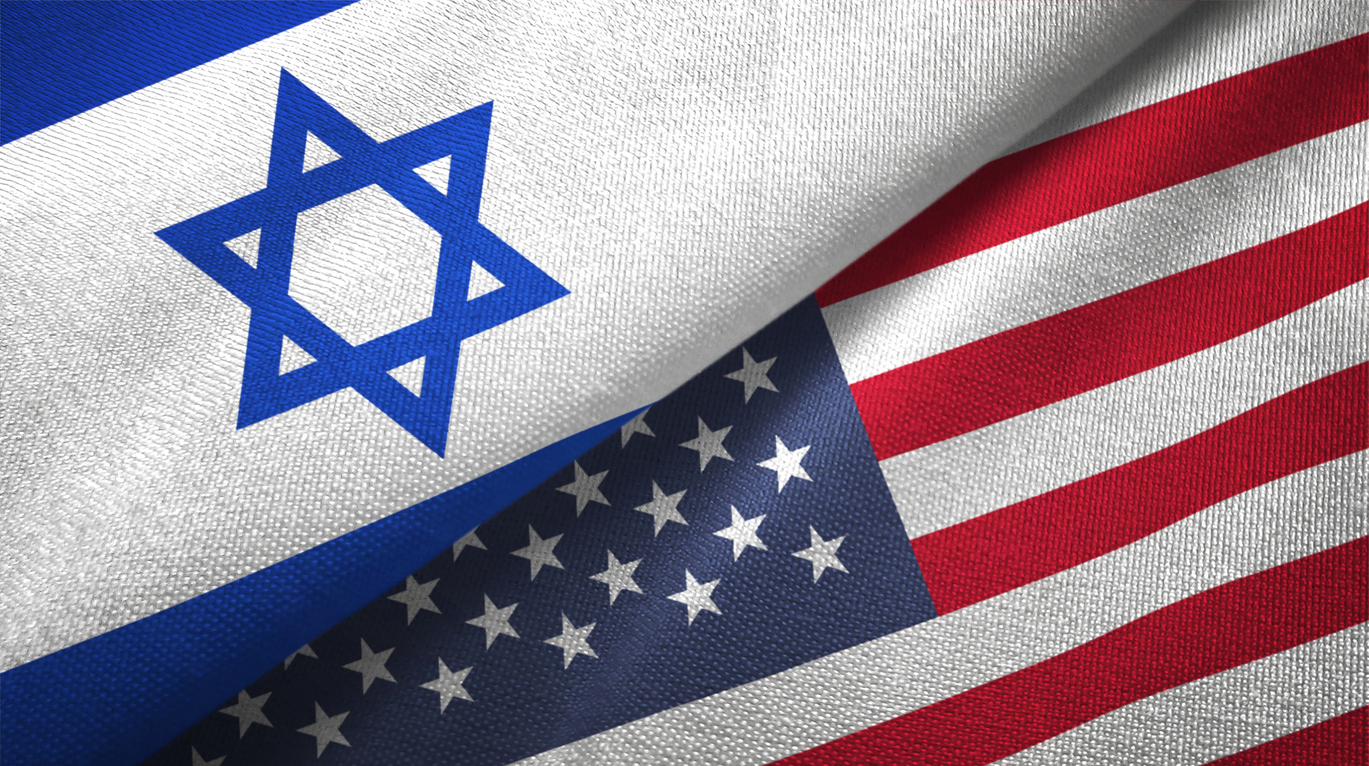 Just before the sun skirted between the shadows and clouds of the Hermon Mountain announcing its final descent, I tried to articulate the beauty of that moment in Hebrew to my husband when we still lived in Israel up until 2007. I wanted to express the emotional impact I had felt so many times sitting on the edge of the pebbly shore of the Sea of Galilee, or “Kinneret,” which reminded me of the poem “V’Ulai, ” written by Israeli poet Rachel Bluwstein in 1923 while she was living a lonely life in a small, one-room apartment in Tel-Aviv. It’s a poem so famous in modern Israel that it’s been set to music.

In the poem, she expresses love for the land of Israel and a nostalgia for the Sea of Galilee. Rachel was dying of tuberculosis, and you can feel her loneliness, distance, and longing for the beloved in her words. “V’Ulai” touches upon the hardships.  She’s a pioneer reminiscing of times spent in laboring on the land during her heady youthful days at Kibbutz Degania, on the south shores of Lake Kinneret between 1909 and 1913. It struck me that, despite her weakened body, she had an indomitable spirit. Will. Inner strength. And abiding faith and courage.

Oh my Kinneret
Did you exist?
Or did I dream a dream?
Israel / Palestine, the language of broken dreams.

“I don’t know what I’m doing here in the Diaspora,” I’d confessed to my son’s Hebrew teacher out of the blue during a parent-teacher conference. He had just entered second grade. I was an Israeli expat caught between two homelands. It was 2011 and we had just returned from our first trip back to Israel since doing reverse immigration to the States in 2007. I had worried our homecoming would intensify my extreme loneliness and longing. In Pittsburgh, the city of our new home, I was still trying to figure out my tribe. The word ulai, meaning “perhaps” or “maybe,” kept surfacing.

“There’s a reason why you’re in the Diaspora,” she piped back. “You’re needed here.”

Needed here. What was I needed for?

I sensed there was a greater meaning to Rachel’s lyrics now that we had made our home in the Diaspora. And yet, I couldn’t yet see our move as a positive – an opportunity to elevate our own exile, illustrated by the concept Yerida l’tzorech Aliyah.

Leaving Israel implies defying the very values upon which the state of Israel was created. Israel’s close-knit traditional values intensify the pressure to stay. Even for those who’ve left, there’s always a pull to return, no matter how many years they’ve resided abroad. And although the Chassidic concept of  “yeridah,” the act of leaving Israel for good was also in alignment with “leaving Israel for the sake of spiritual ascent,” our move didn’t take away feelings of traitorhood.

What did those famous lyrics provide Rachel? Did they grant her solace as she faced her own death? I marveled that she could never have known the impact her words would have on generations of citizens, transplants and Israeli expats like me.

That first visit to Israel as expats in 2011 confirmed the fact that there were things that our American life simply couldn’t replace – mainly the down-to-earth relationships that brought people together instead of feeling engulfed by the spaces and emotional distances that would leave me feeling separated and undervalued.

At the end of a brutally hot summer in Pittsburgh, I rounded a corner at a usually busy intersection before heading up to our apartment building, the same one that had become our home for the last four years, all the while pondering Rachel’s lyrics. Black-hatted yeshiva boys anxiously crossed the street, heading to the school for the later minyan or some event. I stood there and watched them, taking in my environment, our home.

I longed to tell Rachel how vulnerable I felt, how unlike our kibbutz home it was here in the States.

Who needed us? Our neighbors? The store owners below us? The Yeshiva across the street? Who?

A relationship is like sand. Hold it with an open palm and the wind might just blow it away. Hold it too tight and you might squeeze the pebbles through your too-tight fist. Hold the right amount of sand without too much pressure, but also without the unnecessary pressure.

That summer of 2011 would end on a turning point: Learning to balance my American-Israeli identity and failing more than succeeding. I couldn’t hold on too tightly to my Israel identity in the Diaspora because I wanted to assimilate. It took some reconciling to get to the point of truly grasping that I could not have both America and Israel at once, and that there were things I wanted and needed from both. And yet, if I wanted to speak Hebrew, I could. If I wanted to write a book in English, I could. It wasn’t an “either-or” type situation, and yet I often felt compelled to assert an alliance to one country over another, depending on the situation I found myself in. In Israel, I was Israeli, then Jewish.  To succeed living in this new American world, I’d have to think as an American Jew.

The practice, therefore, was to muster the courage to articulate myself, to express myself as a citizen of both countries, to claim both heritages.  I could connect, feel, do, be, learn, create any opportunity, so long as I remained open to the indescribable power of “maybe,” a concept voiced by Rachel in her famous poem.

In the fall of 2011, I began to understand the special kind of courage it takes to give up statehood and my home. My longing for Israel may never end, but I couldn’t live in longing. Rachel knew that and as she lay dying, she had to summon the courage to trust in her vision for a Jewish homeland, despite the fact that Israel had still not materialized as a state. Her belief in Zionism would be the ticket that would buoy her and those pioneers of her generation to build the country that would, years later in 1948, become known to the world at large as Israel.

Though the theme of coming and going is a prevalent theme in Jewish culture and literature, my personal “maybe” of ulai now had to answer our personal “why.”

When the time came to make the official call to apply for Haim’s American citizenship, I would learn that I needed more than strength. I also needed faith–that we’d find a job for Haim in America, that we’d change the quality of our life.  That was when I started to activate a steely personality of inner strength, not the firm resolve I’d come to know as part of the American mentality. To believe we could, in fact, achieve success in America.

Inner strength stems from the same source as the inner power that ebbs and flows throughout life and shows up in our lives for a reason when we need it. We can either act or let that opportunity slide. As Ghandi famously said, “Action expresses priorities.” This was an opportunity to step into my own power and change my husband’s destiny, a kibbutz member who couldn’t find a professionally paying job in Israel and felt abandoned by his kibbutz. At the end of the day, we too had to a job to do – to take care of ourselves.

Leaving Israel implies defying the very values upon which the state of Israel was created. Israel’s close-knit traditional values intensify the pressure to also stay. Even for those who’ve left, there’s always a pull to return, no matter how many years they’ve resided abroad – for this is the Israeli way. In my mind, leaving Israel for good, is still on par with the ultimate sin but it’s also common enough that I found comfort in knowing that others had come before me.