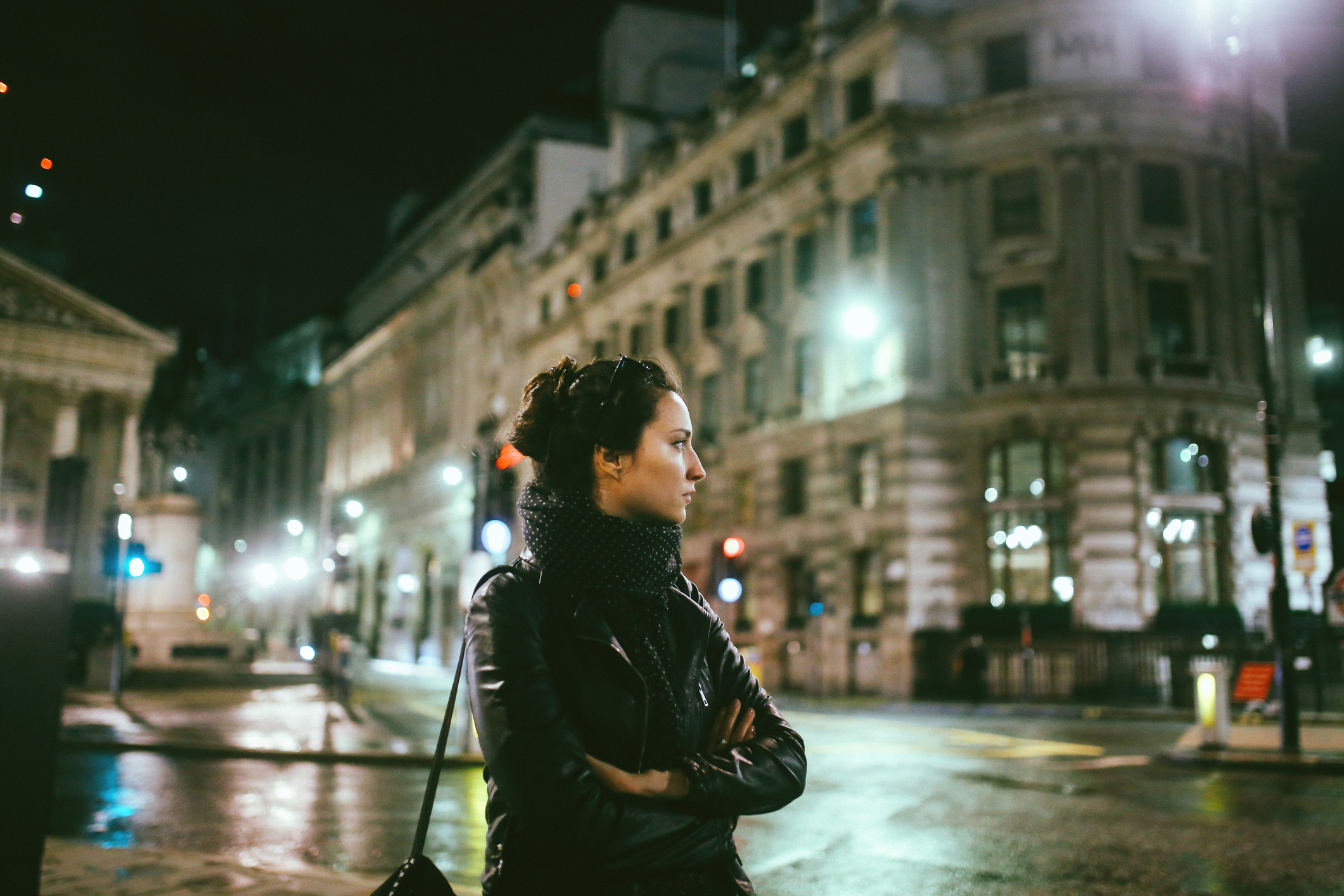 Ever have one of “those” days?  Yes, I’m sure we all have, where everything seems to go completely wrong.  I recently had one, that was so maddening, it almost seemed funny… almost.

It was the night of my company’s big Holiday Party in New York City.  I had to work during the day in our offices in Connecticut, drive home, get ready, take the commuter train into NYC and then find transportation to the venue from Grand Central Station.  It was a lot of jockeying around, but I was excited to go – it was my first one with this company, and I had heard amazing things from co-workers.

For starters my date cancelled because his child got the flu – then I hit traffic coming home from the office and missed the commuter train I wanted to take which would have allowed me to get to the party on time.  When I got to Grand Central Station, I really didn’t feel like taking the subway, being all dressed up to the nines, especially because it was rush hour and cold outside. So, I called an Uber, and watched my phone while it went from 1 minute, up to 4 minutes, up to 7 minutes, to “dropping off a nearby customer” to “I’m sorry your driver had to cancel on you.”

I tried to call another, and the app just kept spinning. I saw a taxi and ran out of the building and hailed it. Two men, older than I, ambushed me and fought me for the taxi (this was ridiculous, was I in a movie???) I told them that chivalry was certainly dead. Although they looked about 60, they acted as if they were teenagers winning top score on a video game – they were actually gleeful that they had “won” the taxi fight.  My whole body filled with rage, but rather than screaming at them in my cocktail dress on the streets of Manhattan, I decided that their fate would be to have to wake up every morning for the rest of their lives, knowing they were horrible cowards.

I walked an avenue further away from Grand Central and tried to call an Uber again. “Sorry, no Uber drivers are available in your area right now.”  What planet was I on? This was Manhattan; the cars were on my Uber map, crawling around me like cockroaches. Sigh. Defeated, I walked BACK to Grand Central Terminal and decided to take the subway after all.  (And all the while, time is tick, tick, tickin’ away)

I waited in line to get a subway metro card, and then proceeded to the platform that was wall to wall people.  A train was pulling in, but there was no way I was going to fit on it. My whole body from head to toe was angry, and my face must have looked frightening.  I watched as people pushed and shoved one another to fit into the cars, I just stepped away; I didn’t have the patience for that.

Two young women, who also appeared to be dressed to the nines, tried to fit into one of the train cars, and suddenly the doors closed and the train departed, with one friend on the train and the other standing alone on the platform. Again, I felt like I was in a movie – some ridiculous farcical comedy of errors. I watched the woman on the platform as her eyes bulged out in shock and fear filled her. She tried calling her friend because she didn’t have any idea where she was supposed to go.

Finally, another train pulled in. After we both got on the same car, I saw our reflections in the subway car window.  Mine was angry and hers was smiling. She was laughing about her plight and talking to people on the subway. A man was trying to help her. I was envious that she was laughing and I was angry, angry in every cell of my body.

And then I overheard the man who was trying to help her find which stop she had to get off, say “230 Fifth Avenue”.  Well, that’s where I was going! I guess we were going to the same party. I quickly walked through the car over to her and asked her if she was going there, and she said, “Yes!”  I told her I was too, and to come with me, I’d get her there. And suddenly, all my anger just dissipated. We both told each other our crazy travel stories and laughed and laughed.  We walked to the party together.

I arrived at the party, albeit an hour late, happy, laughing and excited again. Because I had a PURPOSE.  Many times, when these calamities happen to us, we think about “ourselves” – “Why is this happening to me???? Ack!!!! Not fair!!!!!”  But at this point in my life, after studying Jungian Psychology for many years, I am very much in tune with symbolism and synchronicity.  I know that these types of things are NOT random, all those mishaps were somehow related. And if the universe had put all those delays, mishaps, and rude men, in my path so that I could actually show up and help this woman who was lost in NYC on a subway, then that was a pretty good reason to me.  It felt good to be someone’s guardian angel for a few minutes in time. For that evening, that was my purpose. I was no longer angry, I was grateful. Grateful that the universe had the confidence in me to give me my assignment for the night.

We all have a purpose in life.  A bigger purpose, and then perhaps our day to day purpose, like this night’s experience.  Our job is to discover what our bigger purpose is. Without purpose, we just go day to day wondering what the meaning of life is, and most people are probably like I was prior to meeting that woman:  Angry from head to toe. But purpose actually gives us the meaning of life. And it answers most of the burning questions we have.

During the course of the party, my date texted me and asked me to send him a photo of me in my cocktail dress.  I did. He texted back, that his daughter said, “Daddy, she’s so pretty!” and just like that, a little girl with the flu became MY angel for the night!