Hollywood Is The New Religion: And That’s A Good Thing 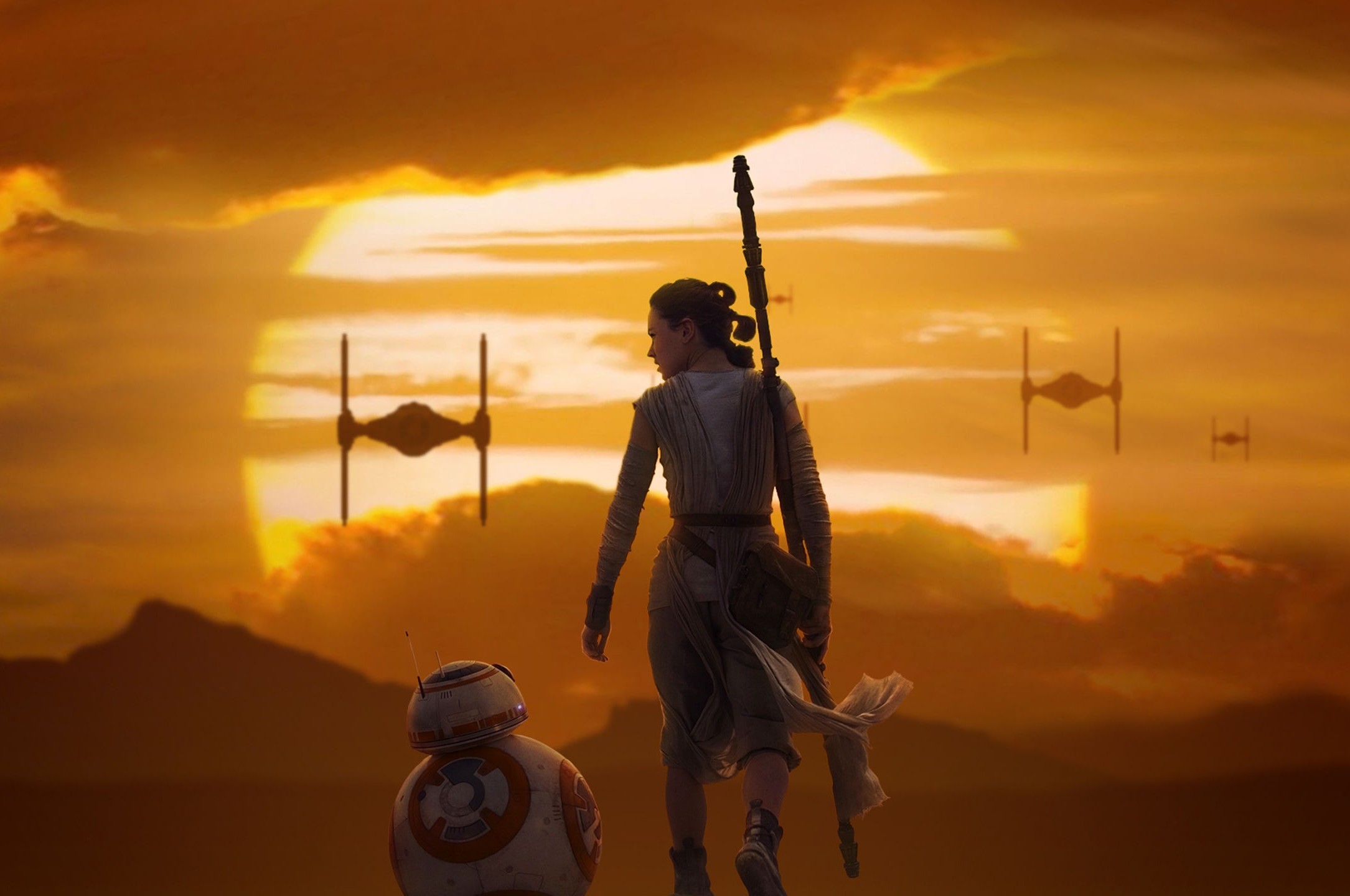 You may have been led to believe that Religion and Hollywood are at war. Don’t believe it. Today’s Hollywood is religion’s best ally.

The stories found in religious texts and traditions have been told and retold for centuries. Teachers and preachers have used these incredible stories as vehicles to convey values to their students and constituents. Storytelling has always been our way inspiring our sense of wonder, and our way of connecting to big ideas.

Somewhere along the way, the focus shifted from interpreting these stories to defending them. We are obsessed with arguing whether these stories are historical or ahistorical. Religious discussion often orbits a specific lesson that someone else took at some other time from story, instead of discussing the story itself.

I think we do this because the stories resonate with us in a nostalgic sense but feel anachronistic to the modern reader. Many people can’t relate to the culture or society of our religious stories, so when we read the stories, we jump to existing interpretations that feel less time specific. But there is a cost to all this. Storytelling can be magical, but sticking exclusively to existing interpretations does not feel magical. We’ve lost the magic. This is a problem.

The magic of storytelling has not been lost or abandoned. It has relocated: Hollywood is the heir to religious storytelling. Film and television inspire our sense of wonder and connect us to big ideas. Religious stories don’t do that for everyone anymore. But we still need this inspiration, and we can still get it if we go to the right place.

Disney owns the three biggest storytelling platforms in the world. They own Star Wars, Marvel, and Pixar. To me, that’s like owning the Old Testament, the New Testament, and the Quran. Primarily, these platforms tell good stories. They push our wonder buttons, but like all good stories, they are also fountains of potential interpretation.

Marvel Universe stories are the simplest of the trio. The actual stories are formulaic and cheesy. But Marvel uses its wide populist platform to preach about issues that are really important. Good vs. Evil, teamwork, trust, fallibility, environmentalism, power and corruption, and many other big ideas are built into the Marvel stories.

Pixar is much less subtle. Every Pixar film is about a big idea. Growing up, growing old, the importance of family, and the value of good friends are just a few of these big ideas. The stories are incredibly entertaining and the characters are beautiful inside and out, making the lessons they teach so much more compelling and so much more powerful.

The most complex and significant of the three platforms is Star Wars. It is the most Biblical of the trio. Star Wars 4, 5, 6, and 7 are retellings of the hero’s journey. The lessons we used to learn from the story of Moses are latent in the story of Luke Skywalker and Rey. The important thing is not necessarily to learn specific lessons from the Moses story. The important thing is to learn the lessons of the Moses story. We can learn from Exodus, but we can also learn at AMC Theater. We can and we should struggle to learn directly from Exodus, but it can be super awesome to learn from Star Wars, too.

Star Wars is seemingly self-aware of its role as the new religious storyteller. The people in Star Wars: The Force Awakens have heard the stories of the Jedi and Luke Skywalker, but they are skeptical and jaded. They don’t believe in the Force. Han Solo is a bridge between Luke Skywalker and the new heroes of the Resistance. When Rey asks incredulously if the Jedi were real, Han says: “I used to wonder that myself. Thought it was a bunch of mumbo-jumbo-magical power holding together good, evil, the dark side and the light. Crazy thing is, it’s true. The Force, the Jedi, all of it. It’s all true.”

Like the Prophets of ancient Israel, Han Solo is preaching faith and trust in the wisdom of the past. His audience does not believe, just like he did not believe. But now, years later and years wiser, Han is inspiring an important sense of wonder in others. To my eyes, Star Wars looks and feels like our ancient religious stories.

Hollywood is not only a fun factory of vapid entertainment. At times, Hollywood plays an important role. The role of the ancient storyteller. Hear its stories and draw from its wisdom.

If we believe that religious stories teach us valuable lessons, then we have a moral obligation to learn these lessons for ourselves and convey these lessons to our children. Wholesome Hollywood entertainment is a gift. Use it. Go to the theater and make it your study hall. See every non-subversive movie that is released. Support good, wholesome Hollywood entertainment. Support movies that teach the lessons our religions are supposed to teach. In the words of Maimonides: “Hear truth, whoever speaks it.”

At the moment that our foundational religious stories began to echo too distantly in the past, a new storytelling rose to supplement what time threatened to take from us. It sounds… almost Biblical.

Rabbi Eliyahu Fink is a rabbi in Beverly Hills, CA. For nearly 7 years Rabbi Fink was the rabbi at the famous Shul on the Beach in Venice CA while he built on online community with his blog, Finkorswim.com, and social media networks. After he left the Shul on the Beach, Rabbi Fink created the shulontheinternet.com, a new media platform for the nexus of popular culture and creative original digital Torah content, and in partnership with Hevria, a platform for teaching his unique version of non-conformist Orthodox Judaism.