God Made The World Flawed. Every Day We Have The Chance To Repair It. 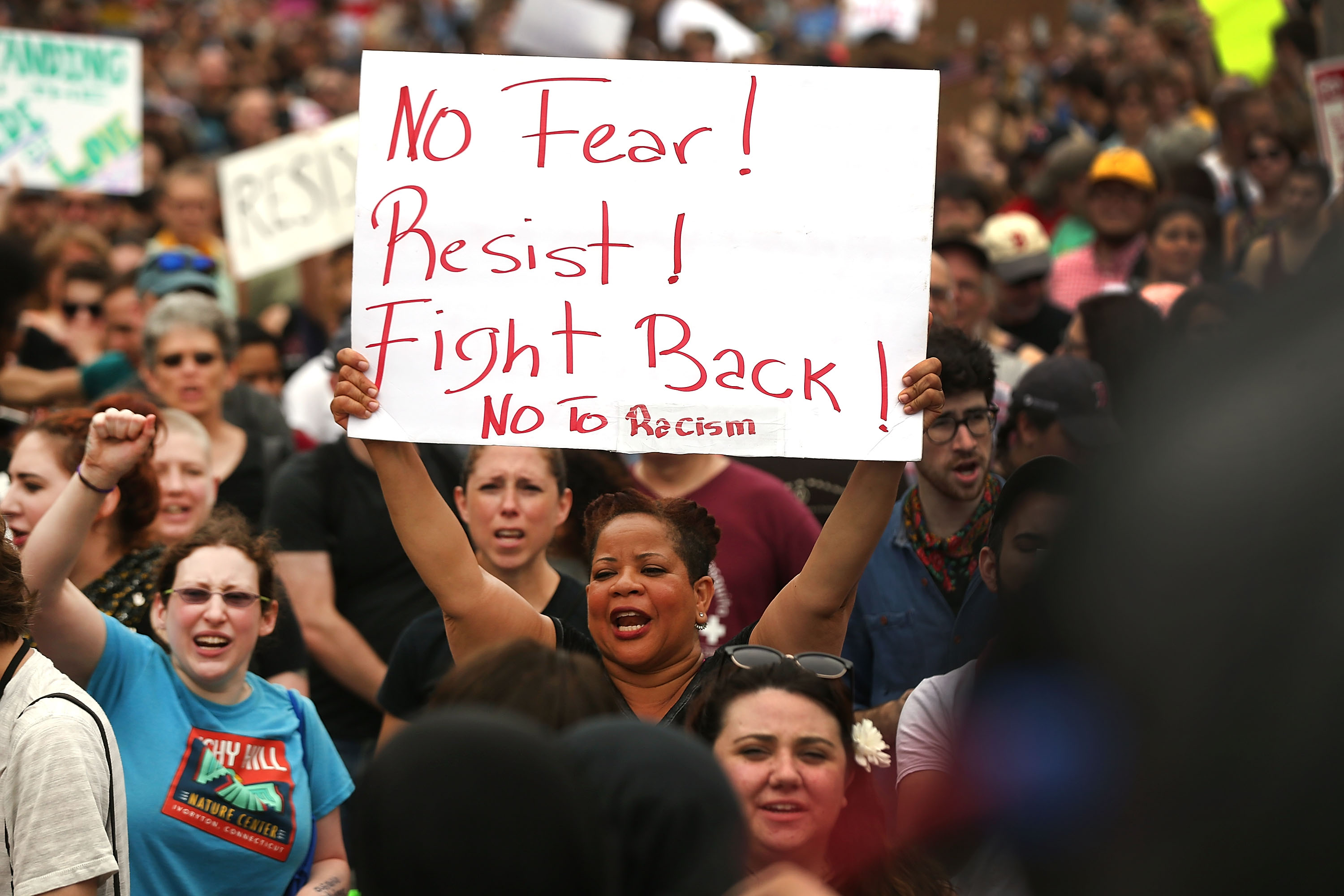 I am mystified again this week, by the events and images the world presents to my eyes and heart.  I am shocked, I am afraid, I am saddened and pained, I am scared, I am angry, I am in disbelief, and yet I know that some of the events of the past year were not so different from this one.  Our leadership could not be more disgraceful at a moment of profound concern – a monster we thought dead awakens from slumber.  The infinite stream of coverage and reflection offers little insight or solace, not that solace is exactly what we need right now.  We need fearless honesty, wisdom drawn from an old well, and a creativity of language that might give expression to something new that we don’t know just yet.

There is a motif that appears in the Jewish wisdom literature – that human beings and the divine are partners in the creation of the world.  It appears in wonderfully diverse contexts: when human beings build the temporary desert huts, Sukkot, they are partners in creation; a man and a woman are joined by a third, spirit, in the creation of a child; when one makes the sanctification blessing to welcome Shabbat, one partners with God in the undulating rhythm of cessation and creation.

This week though, in struggling to process what is happening, I thought about this notion anew.  Inherent in this motif is the impression that creation is actively continuing.  This stands contrary to the unconscious mode by which we most often apprehend the world – we think creation happened once, millennia ago, and the world is our garden to delight in or destroy.  Let us be in this other mind for a moment.  We are actively creating the world anew each day – in body and in mind.  Physically, the bridges we build mark new connections, and the child she nurtures in the womb has a face that has never been before.  But mentally, this is where the problem resides.  There is no world, preformed, whose reality we are each participating in.  Rather, each morning when we wake we create the world: we fill our day, our thoughts, our activities, and our beliefs with a world of our own creation.

Some of our pain right now is rising from the dissolution of our world, which our very own hands have crafted.  Did we really believe that evil had been vanquished?  We chose to build worlds of pluralism, of equality, of social justice – but we ignored the deep dark within our hearts that carries an instinct to hate, and we ignored the existence of those who have turned toward that very darkness.  It is painful to live in a world that is shattered, so we pretended not to.

This is a relevant and imaginative appearance of the motif:

A philosopher came before a rabbi with a question.  He said to him, why wasn’t Adam born circumcised?  The rabbi said, why do you shave your sideburns but not your beard?  The philosopher said, because the hair grows with me involuntarily.  The rabbi said, if that’s your reasoning you should blind your eyes, lop off your hands, and sever you legs since they grew with you involuntarily.  The philosopher was stumped.  The rabbi continued – everything that was made in the six days of creation requires further work, like the mustard seed which must be sweetened, wheat which must be ground – even the human being is in need of repair.  (Bereishit Rabbah 11:6)

What do we wish? That the capacity for evil, selfishness, unconsciousness, violence and hate was not planted in the human heart?  That is a wish for bread that grows from trees.  The architecture of the universe is filled with dark and light, with the broken and whole.

Oddly enough, this story takes its leap from circumcision, that contentious ritual and mark which has identified Jews through all the days of our story.  Clearly, the Adam of this tale is not a Jew – he is born unmarked, so that no nation might ever lay claim to supremacy.   The tale does offer though, an answer to a primal question – what does it mean to be a Jew?  Simply put, a Jew is someone who participates in the ongoing repair of the world.  In six days God made the world, but it was left incomplete – each and every week we are offered the tools to co-create the world again, inside and out.  I am glad then to count a great many non-Jews, atheists, Buddhists, Christians and Muslims as “Jews” according to this little tale.

Those who engage in this work know that it is of radical significance, and yet it is dismissed reflexively too often.  When we refuse our part in the work, it is taken over by an unconscious force capable of sideburn and fingernail growth, but thoroughly unqualified for the subtleties that the current malaise and its healing demands.

We must be active partners in this work – awakened to the relational quality of our reality.  Healer and wounded in relationship, love and hate connected, broken and whole intertwined, divine and human in a continuing collaboration.  We cannot recreate the fabric of reality, but we can do nothing, or we can take up the needle, and thread beauty from tattered robes.

Thanksgiving Reminds Us Of The Value Of Interfaith Unity