Getting the Most Out of Christmas When You’re Not Christian 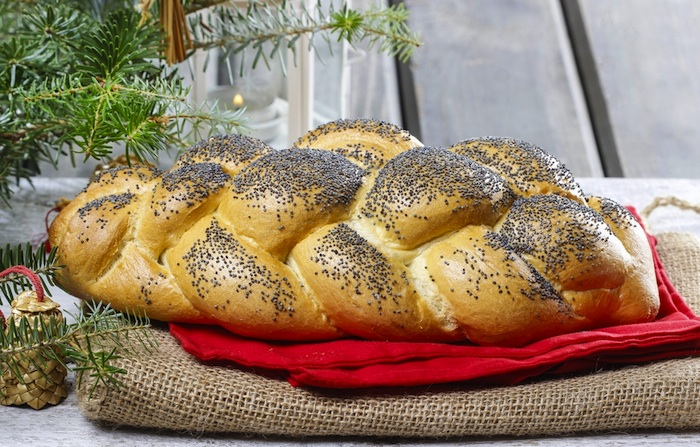 Rabbi Brad Hirschfield shares with Rev. Welton Gaddy his experience navigating Christmas while being Jewish in America and his thoughts on a deeper shared sense of purpose this time of year.