Feelings Can Be Revelatory 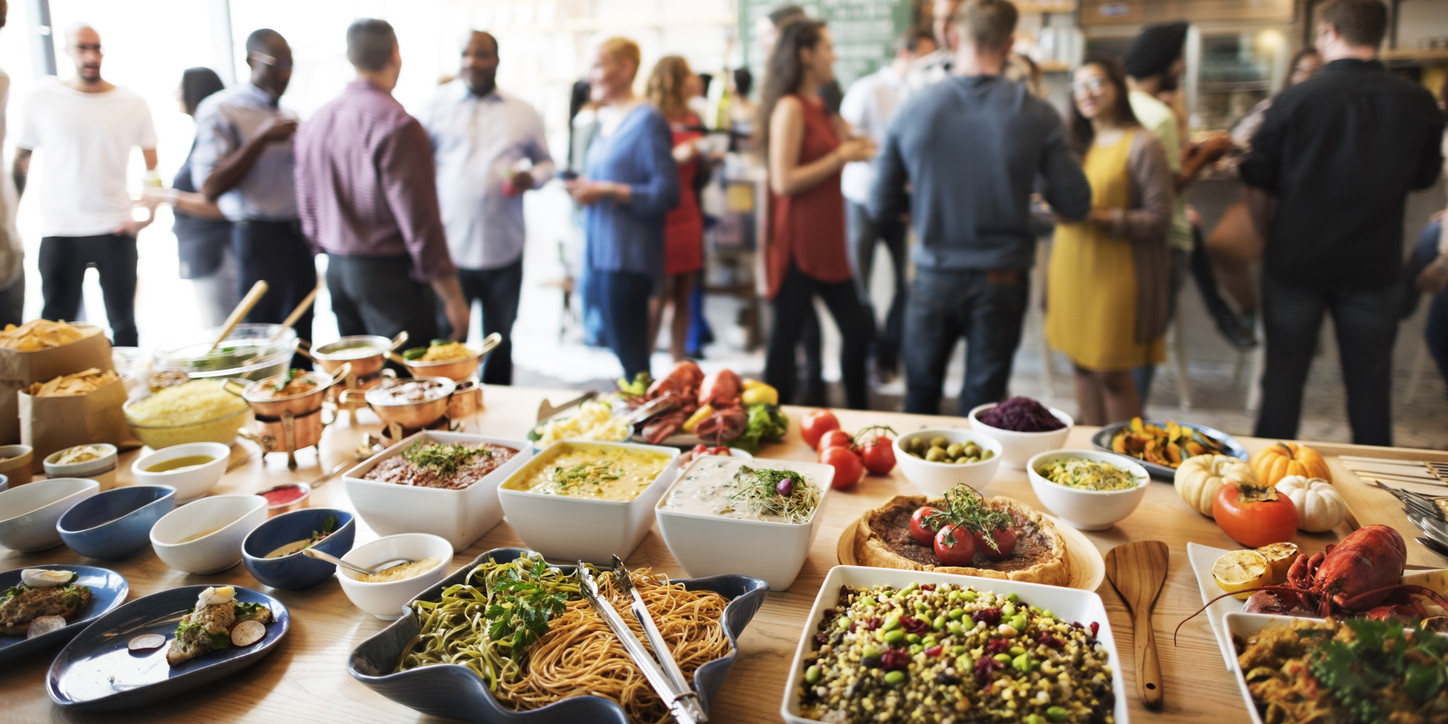 What is a moment of Revelation? When we look to the Torah, we might think that the answer would be clear. Surely the 10 commandments given at Mount Sinai? But our Torah text, upon closer reading, is confusing and inconsistent. It is not clear who heard what. A variety of rabbinic commentators suggest different answers, ranging from all 10 commandments to just the first two to just the first word of the first utterance (which is Anochi – I am…). In a Hassidic commentary attributed to R. Menachem Mendel of Rimanov (1745-1815), it is suggested that the people, in fact, heard only the first letter of the first word. That letter is an Aleph – a silent letter. What is clear, however, is that something happened, and everyone felt it. An experience which left an indelible mark on the consciousness and identity of our people.

When it comes to thinking about creativity and innovation in Jewish life, I think we can draw some helpful parallels. For me, I focus a great deal in my congregational work on how to create experiences for my community that will engender a feeling – a feeling of something special that happens when Jewish community comes together and that, at some level, deeply connects to their sense of being and belonging. That’s a lofty goal. It is also one that is hard to articulate. Revelation can be the spark of an idea – the ‘aha moment.’ But as soon as we try to put it into words and plans, it becomes less clear, and it also becomes much more mundane. But the mundane is important too – without it, we can’t effectively create the experience.

I’m really struck that the parsha that follows right after the Revelation at Mount Sinai in our Torah is called Mishpatim – laws. It is an eclectic mix of detailed laws that express a variety of ways that the people should live in order to create a society and be in relation with each other and God. If Revelation is the ‘aha moment,’ then Mishpatim is the response. When we bring new ideas and innovation into being, we need to pay attention to the structure of the organization, the specifics of a program, and the way one piece of liturgy will connect to another in the context of a ritual gathering. But these are simply the vessels for the experience and should not be confused with the experience itself.

A concrete example: Emerging from the pandemic, we had small numbers of people returning to the sanctuary for services on a Friday night initially. And we didn’t yet have our post service Oneg when people are schmoozing over food. So folks would arrive just as the service began. At the end of the service, they’d leave. The experience of community they were getting was a little different from staying at home and watching the live stream. But I knew that we were all thirsting for human connection. How to recreate the experience and help engender the feeling of community, initially with the absence of the Oneg?

We began spontaneously one evening when, after we’d turned off the live stream, I invited the small group who were present to introduce themselves and share something that was a response to a prompt I offered that I thought would help us learn something about each other in a gentle way. After everyone had spoken, I thanked everyone, and the structured part of the evening was over.

What happened next was unplanned and spontaneous. Folks turned to each other and continued the conversations. 15 minutes later, some were still in the sanctuary. And some had gathered in the parking lot and continued to talk. This spark eventually became what I have called ‘Social Shabbat,’ where we intentionally run a more compact liturgical part of the evening so that we can reserve 15 minutes at the end for small group conversation in our sanctuary. I start with a 2-3 min drash teaching that leads into a question that everyone can answer from life experience. The room is buzzing, and the conversations can be rich.

The oneg has been back for a while now,  but we still do it, but we still do it because it helps everyone enter the informal space of our social hall already having connected with others. Next, we’ll be bringing this to a family service, with our 5th and 6th graders prepared to share an experience of their own and then help facilitate the conversation groups at their next service.

The way we organize our communities, the ways in which we make space for innovation to come from many places within our communities, and the care we take to craft the programs, events, ritual and cultural gatherings all matter.  But focus on the feelings. Revelation is not an event – it is always unfolding, and our work as Jewish leaders is to open the door to the experiences that nourish our sense of connection and being.

Rabbi Rachel Gurevitz’s Jewish life has brought her through many denominational doors: growing up in a Modern Orthodox community in the suburbs of London, transitioning to a Reform community during her college years and, simultaneously, into a Jewish Renewal chavurah. She became Senior Rabbi of Congregation B’nai Shalom in July 2012 after 6 years as the Associate Rabbi of Congregation B’nai Israel, Bridgeport, CT. She served for several summers with the management team of Elat Chayyim before beginning her rabbinic studies at Leo Baeck College, London and Hebrew Union College, NY. Prior to entering the rabbinate, she taught at University College London and the University of Sussex, gaining a Ph.D. in Cultural Geography (Sociology). Drawing on that expertise, she brings the outside world into her teaching, recognizing the centrality of the social experience in creating vibrant synagogue community. In Bridgeport, she was a founder of an interfaith ‘Tent of Abraham’ program and has recently launched a multi-town interfaith encounter initiative in Central MA. She works as a partner with her lay leadership, shaping the identity and values of the congregation together, and seeking to make it more of a model of the values and sacred community that we aspire toward.