Fallen Celebrities Show Us Our Bad Behavior Can’t Be Compartmentalized 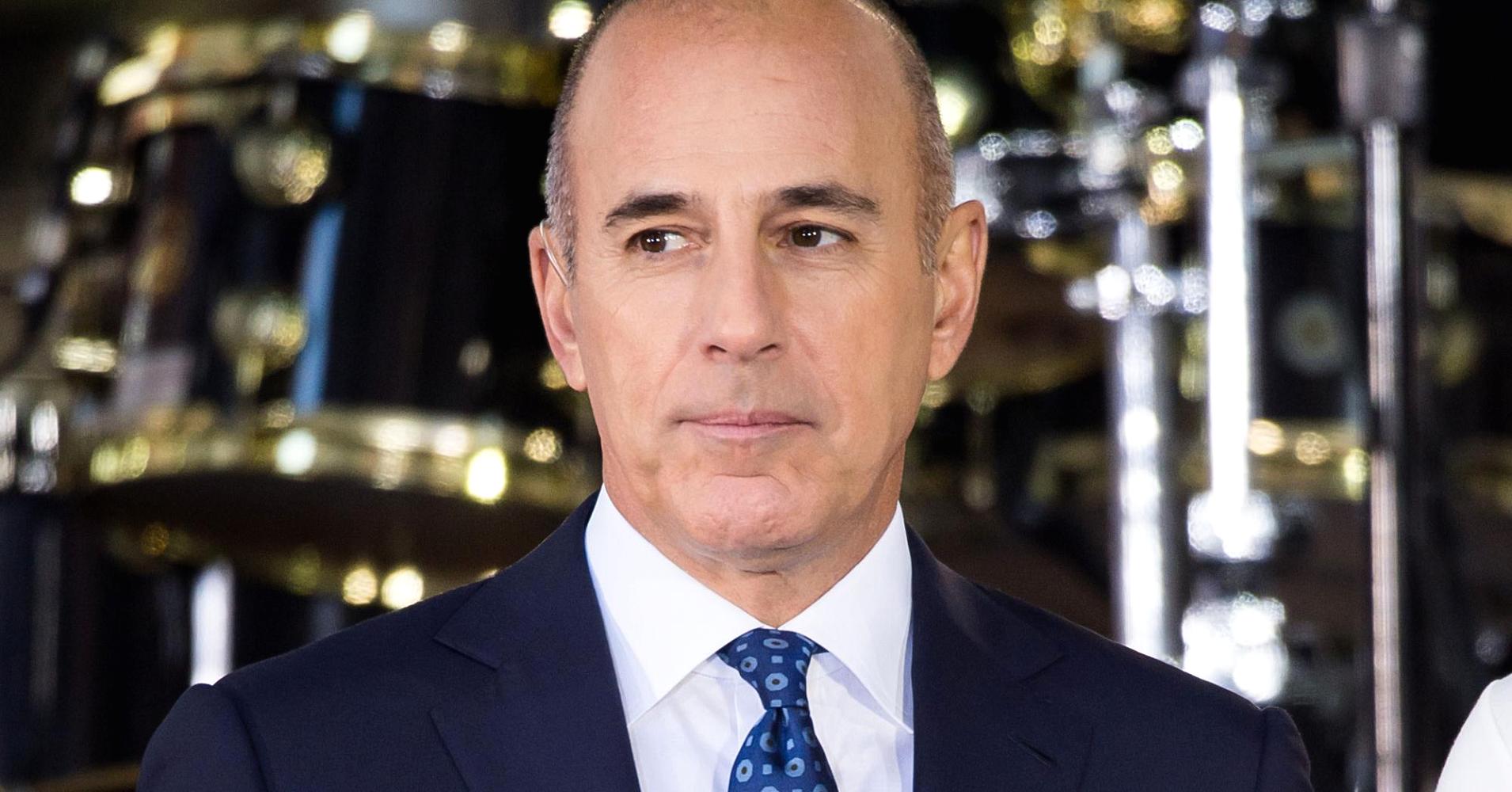 A student of mine, Hannah, will celebrate her coming of age ceremony, her Bat Mitzvah, tomorrow.  Every young adult is allotted a portion, and she’s drawn one full of great material: one of the forefathers wrestles with an angel, followed by a tenuous overdue encounter between brothers.  But Hannah has chosen to address the most difficult story in the portion – the rape of Dinah.  Many young students avoid addressing charged conversations, but Hannah is fierce and wise, and her choice is absolutely necessary in this moment of radical cultural reflection on the abuse of power and sexuality.

As the day of her ceremony approached, Hannah asked me to cull the old rabbinic commentaries for anything that approached a feminist take on the story and subject at hand.  Not an easy task – sifting for light through an ancient library at the foundation of a religion that has been dominated by patriarchy and misogyny.  Nonetheless, I welcomed the task of abstruse literary archeology.  Amongst a great array of material, I found a lonely text, itself, half worthwhile:

God expresses his love for humanity in three languages of affection, with ‘cleaving,’ with ‘desiring,’ and with ‘wanting’ … We learn all of these from that wicked one, Shechem, in the story of Dinah’s rape.  With cleaving – ‘And his soul cleaved to Dinah.’  With desiring – ‘His soul desires your daughter.’  With wanting – ‘He wanted Jacob’s daughter.’  Rabbi Aba bar Elisha added two more, with ‘love’ and with ‘speaking to the heart.’  We learn these also from the story of that wicked one – ‘he loved the girl and spoke to the girl’s heart.’

When I first read the commentary with my wife, Zivar, she was utterly disgusted.  Hannah articulated the problem well, she said, “Because God is in the place of power within the hierarchy, and Shechem, the rapist, is also in the place of power, God validates Shechem’s actions.”

While I agreed that the text’s dark side does create that parallelism, my intuition, born of years spent dwelling within the library of Jewish wisdom, well acquainted with the patriarchal demons that reside here, right alongside angels of poetics and feminism, tells me that the text is also saying something more.

The deeper truth articulated by the teaching is that it’s not possible to compartmentalize how we are in one arena of our lives, and separate that behavior out from how we act in all the others.  The celebrities fired and shamed left and right, Weinstein, Rose, Lauer, convinced themselves of the profound fiction that their sins abusing women with power would have no effect on their love and affection for their wives, daughters and friends, females and males.  Everything is connected – spirituality is inseparable from carnality and love – don’t show up to meditation or yoga, church or synagogue, and expect that wrongs committed elsewhere aren’t seeping in.

The lessons for those of us who aren’t committing major abuses of power are still profound.   Those of us who enjoyed watching the Today Show, any of the movies Weinstein produced over the years, any of the offerings made by fallen celebrities, are left with feelings of disgust, not simply at their actions, but at our participation in a circle that has been tainted by the silent condoning of these grave offenses as a byproduct of cultural production.  The films and shows created by this culture bear the sin of their creators, even if the trail between actions and product are difficult to trace.

Beyond that, I imagine that some of us participate in this error in less potent manners.  When we forget that the way we treat people at the periphery of our lives, folks who serve us at a restaurant or the folks who make our clothes, has a relationship with how we treat those who are most dear to us, we share in this mistake.  When we imagine that the way we make money and earn a living is separable from all the ways in which we spend that money and live our lives, we share in this mistake.

The spiritual demand on the table then is omnipresent goodness.  How you are someplace is how you are everywhere.  Let’s strive to be beings that cause no suffering, there is far too much of it already, and the world is in no need of suffering sources.  Be of love, in all of its complexity.