How I Learned To Escape Self-Pity 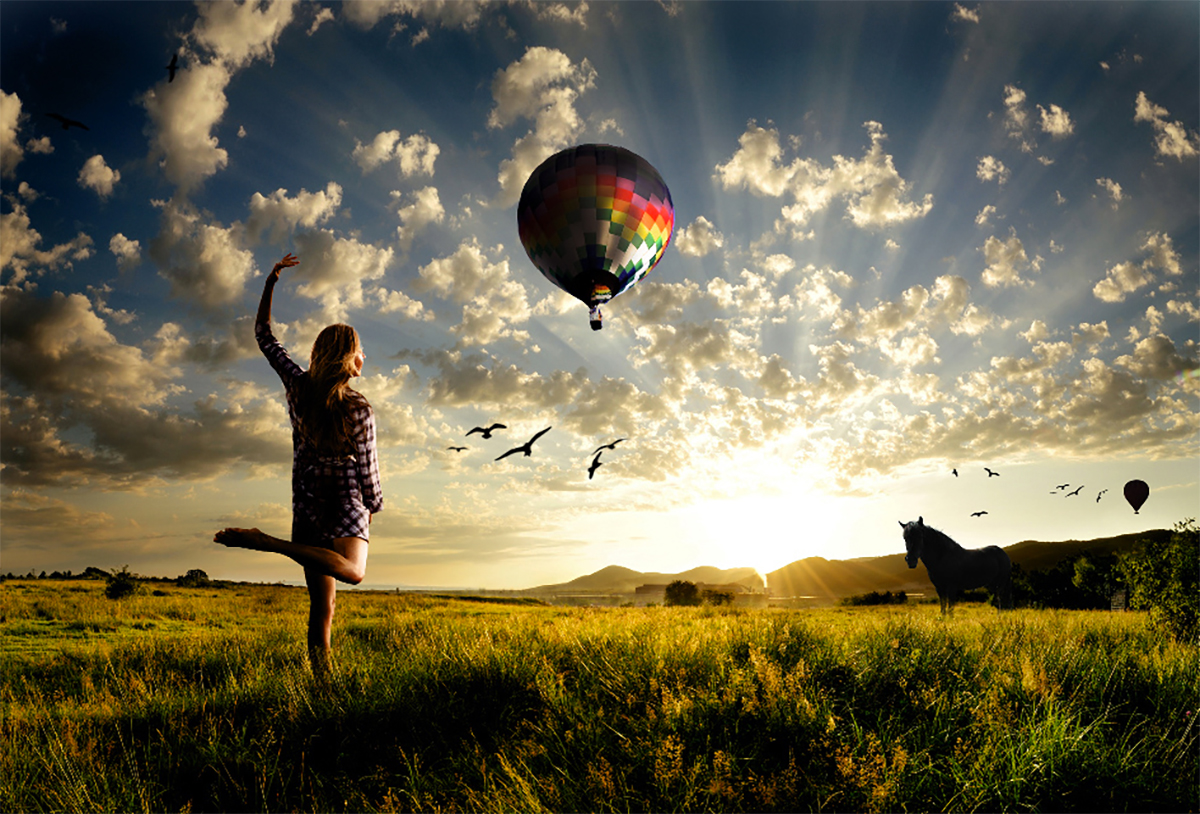 It was one of those mornings. I accidentally turned off the alarm. The flight to Manila was at 6 AM. I missed it. I put my stuff down to battle it out with airline representatives, turned around and my laptop, tossed on top of my suitcase in the frenzy of flight rescheduling, had been stolen. Of course I had a major deadline, a big project due.

I finally arrived in Coron, a small town in the Philippines. During the day, there were boat tours out to spectacular islands. In the evenings, my friends would get beers and I, sans laptop, on deadline, worked in the town’s Internet café. Open from noon until all hours, the café had moody, sporadic Internet, and a lone fan, which barely penetrated the thick heat.

The owner, smiling, relaxed, holding his baby in his muscular arms, opened his café up to the town. Ten year old boys played video games well into the night, running around as I typed emails and pulled up drafts. Teenage girls played YouTube videos and put on make-up. Silence was impossible. I brought headphones but they provided only a thin layer of silence, barely a relief.

As I worked throughout the eight days, spending these long, hot evenings in the Internet café, a strange thing happened. I’d arrived aggravated, exhausted, by the loss my laptop, the cost of rescheduling a flight, by the looming deadlines and lack of silence. By the boys running around me and the girls doing their make-up.

But without the luxury of retreating into my air-conditioned hotel, I was forced to move through the discomfort (yes, I’ve taken a lot of yoga) and forced to make my circumstances work for me.

And slowly, my irritation began to seem surreal. Typing an email to my expensive therapist about having to cancel our weekly Skype session, in a café where the owner was charging 20 cents an hour. Being annoyed about spending a few hours in the café’s heat, when air-conditioning was a luxury for very few of the townspeople.

These kinds of experiences – where your sense of reality and empathy expands – happen often. You read a newspaper article about refugees. A homeless person comes into the subway and you grasp for a moment, the full weight of his reality. There are smaller moments. I lost a creative writing prize in graduate school and was depressed, until the winner from the year prior told me she had immediately sent her winnings to her mother, to help pay her rent.

But all too quickly, the expansion vanishes. We are consumed again with minutia. How do you utilize these moments when we are more deeply aware, when we can perceive another’s circumstances? How can we use these experiences to make lasting change?

A college professor told me that when he was younger, as a struggling actor, he couldn’t afford to give money charitably. But he could donate his time. He volunteered at a soup kitchen once a week. The comment broadened my thinking–I was a graduate student then, earning only a TA-ship stipend. But I was kidding myself if I said I didn’t have time, that I wouldn’t have an hour a week.

Cheryl Strayed, in her terrific book, Tiny, Beautiful Things, challenges us to “be about ten times more magnanimous than you believe yourself capable of being… stretch in the direction of bigness, of kindness…”

Be more generous with your time.

Not just the donation of time for charitable purposes. Actually meet for a coffee with that person who e-mailed you about your career – or at least email them back. Help a friend with their C.V., or if a friend is going through a rough time, make the effort to call them – not just a quick text.

When your Uber driver or taxi driver makes conversation, maybe occasionally, really engage them. Put your phone down for ten minutes and  engage with the person in the car, who perhaps is talking out of loneliness. Feel empathy instead of repulsion or fear, by that loneliness.

What does this have to do with an Internet café in the Philippines?

I couldn’t do much except leave the café owner a nice tip. But I could step outside my own circumstances and remain in that uncomfortable space. I could challenge myself to feel empathy in a moment when I wanted to retreat into self-pity. I could engage with where I was. To truly see the town I had arrived in, not just the private boat we had rented, the hotel we were sleeping in, the expat bar we frequented. I could take that time.

Naomi Telushkin is a Fulbright Research Fellow, working in Singapore on a screenwriting project. She received an MFA in Creative Writing from Arizona State University.