Does Religion Help You Flourish in Your Life? 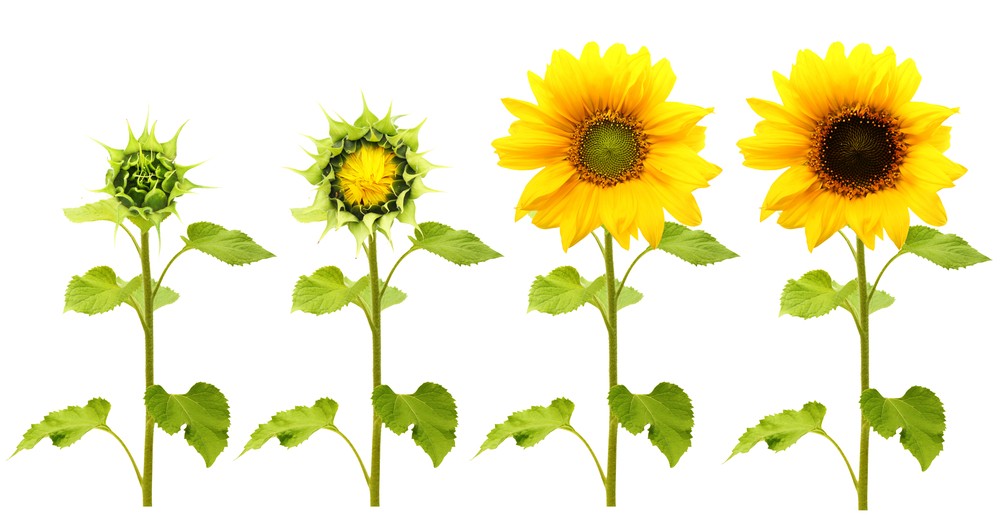 Michael Stock interviews Irwin Kula who speaks about religion in 21st century north America and asks the question: Does your religion help you flourish in your life?