Does Love Make Us Stupid? 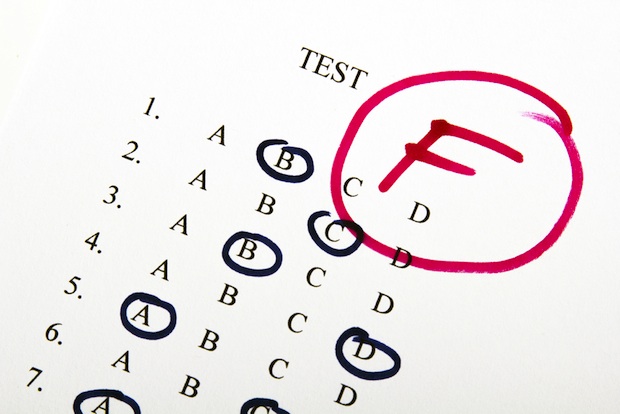 A recent study about people with relatively new significant others has come to the conclusion that being in love essentially makes you stupid – or, rather, less capable of distinguishing relevant from irrelevant information. We’ve all had romances, relationships or other emotional issues distract us from the task at hand. Is that type of preoccupation the equivalent of becoming dumber? Or could it be us getting smarter and re-focusing on our true priorities? According to one researcher, the results of the study prove that if you’re in a relatively new relationship, you’re spending “a large part of your cognitive resources focusing on your beloved.” Watch below for more details.

What this really highlights is that what counts as relevant depends on a whole lot of variables going on in our lives. Just as there are different kinds of intelligences (intellectual and emotional, often referred to respectively as IQ and EQ), perhaps we should think of different kinds of attention. Not that slacking off and self-indulgent daydreaming are great habits, but it’s possible that the “inability” measured by this recent study points to some people’s innate preference for re-ordering their sense of what should command their attention when.

Clearly, if you’re distracted to the point of failing to accomplish tasks which we’re nevertheless required to do, that’s a problem, especially if you’re unaware that it’s happening (or an attention issue is a medical problem which might be effectively treated with medicine). On the other hand, maybe our inability to focus on daily matters when we have love on our mind is our biology’s way of saying: “Wake up and pay attention to what REALLY matters!”

Focusing appropriately on love and focusing on work (or obligations or deadlines) both matter, and the issue isn’t about choosing one over the other. It’s all about balance: Struggling to accomplish certain tasks effectively when we’re in love and finding ourselves preoccupied by the object of our affection could be a sign that we need to actually step back, and allow ourselves the time and space to cultivate love in our life, and make sure our relationships actually stay healthy.

Far from making us stupid, being in love – distractedness and all – may actually make us smarter, and guide us toward nurturing the relationships we have with those who make our lives fuller.