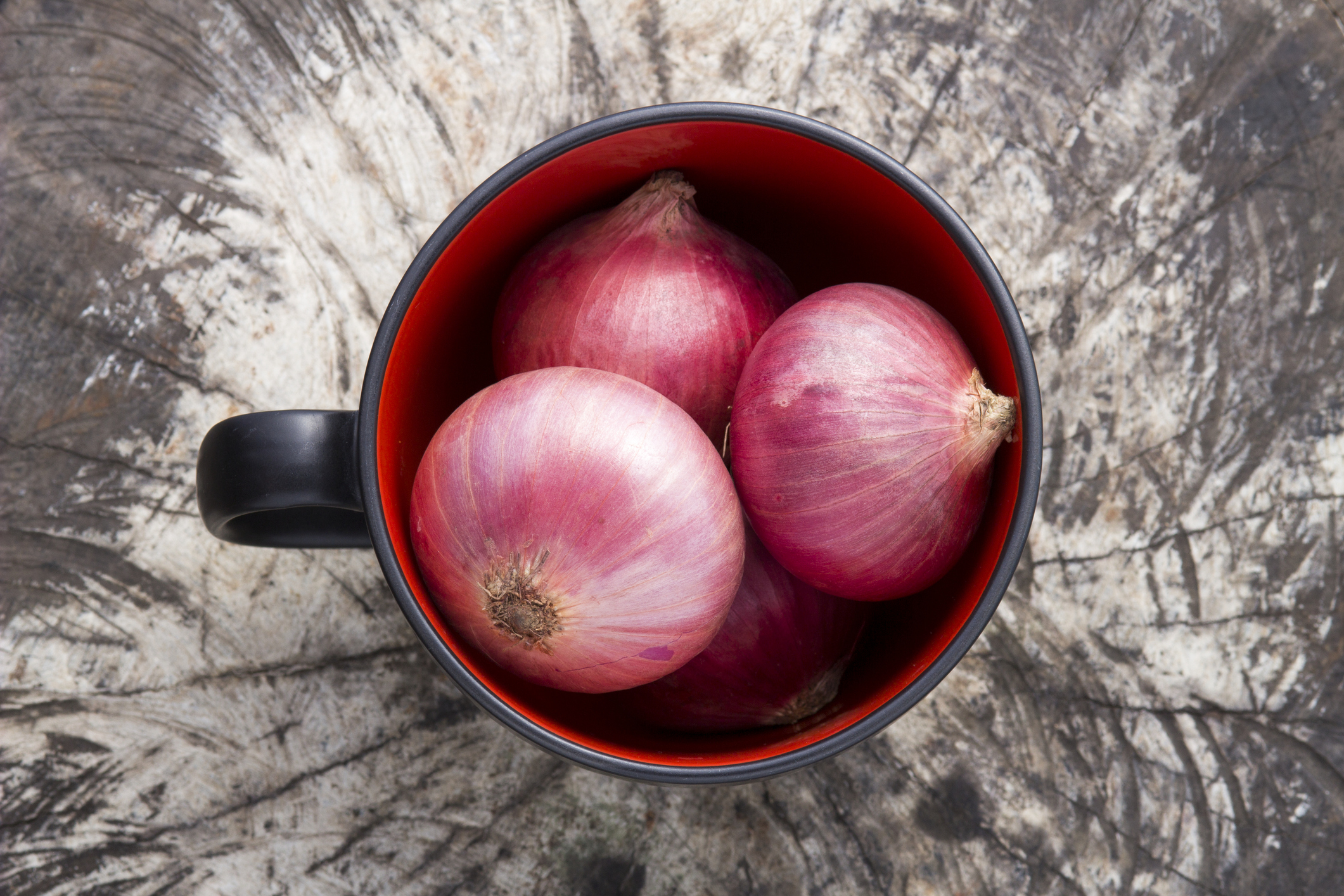 The water runs as she sponges the plates, but her attention is clearly behind her, listening to us.

Our new cleaning lady Jamie is fresh off the boat from the Dominican Republic, and the New York City culture frost hasn’t yet dampened her warmth.

No, Jamie doesn’t just want to just clean our home. She wants to be involved.

Attached to a nebulizer machine, my four year old Naomi stares silently at the bopping Dora the Explorer character as she rants about her map on an Amazon prime video, while the machine blows albuterol solution to open up her lungs.

“My daughter had that, too,”Jamie tells us in halted English. “I made her red onions with honey. She drank it every day- no more problem.”

I nod, suspicious, annoyed. Okay. Thanks for that. I return to watching Naomi, holding the treatment mask over her nose and mouth as she breathes.

After many ER visits, Naomi receives the fairly broad diagnosis of “childhood asthma”. Every time she gets sick, her bronchial tubes -the tubes that carry the air to her lungs- get inflamed, narrowing her airways, and causing difficulty breathing.

“Many times it ends on its own, when the child is older,” the doctors assures us, as we tremble at the sight of a runny nose.

I know the signs, and watch her facial expressions closely, constantly monitoring her breathing level, feeling like her life depends on my scrutiny. Many times it does.

I raise my eyebrows at the sound of a first cough, keeping my ears open to hear if it repeats.

My fingers are always arms reach away from my phone, with Jewish men from Hatzalah who volunteer their time to pump her chest open as my most trustworthy friends.

But many times the albuterol doesn’t help enough, and we pour more chemicals into Naomi, forcing her bronchial tubes open with steroids. At these times, I sigh at the unnaturalness of it all, and bow in great appreciation to the glory of modern medicine.

After many steroid reports, my doctor raises his eyebrows. “How often does she need to go on steroids?” he asks, and the answer of “many times, most times she gets asthmatic,” worries him.

I visit a new pulmonologist, hoping that he will be our savior.

He prescribes an Asmanax inhaler, twice a day, instead of the Pulmicort we were using with the nebulizer machine, and a daily flonase nose spray.

“Sure,” I agree, leaving hopeful.

Two months go by. We inhale and spray and hope.

Then Naomi’s nose starts dripping. She sneezes. I hold my breath.

“Are we in the clear?” I wonder the next morning, praying.

And then I hear it. A faint cough.

I turn to stare at Naomi, waiting for her body’s next move. An hour later, I hear it again. Cough. She looks at me. I look at her.

The cough picks up in frequency, muffled, dry, hollow, as if it’s trying to get somewhere but is unable to push through. As the hours go by, the more hollow it sounds. It’s the worst sound in the world. Pitiful but sinister.

I set up the nebulizer machine and fill Naomi’s body with albuterol that makes her anxious and jumpy. Temporary relief.

She’s wordless, and we both know after a few sessions of treatment that we need to get more help.

I take her to the Urgent Care.  She holds my hand, her face in pain, leaning onto me, quiet.

They take one look at her -small, bone thin, wide eyes- and me -panicky- and quickly set up a machine to fill her with more chemicals. Another round of steroids is prescribed, to force those bronchial tubes open.

I know that on top of all of these chemical treatments, the least I could do for her is to try alternative methods.

Jamie’s red onion potion comes to mind, and I text her, “Could you send me that recipe?”

According to Jamie’s instructions, I heat the two cups of dark brown sugar and add two chopped red onions. I splash in six cups of water and boil it down. After it cools, I squeeze in two lemons, add eight tablespoons of honey, and blend it all together. Despite all of the sweetener, Naomi still gags (but swallows) when she tries it.

On top of her daily inhaler and spray, every day she ingests a small teaspoon of red onion mixture.

Her throat is raw and unhappy.

“I’m cold,” Naomi complains, and collapses onto the couch.

I reach for the inhaler, but no cough emits from her mouth.

“Strep,” announces the doctor later that day, and I stare back at him in disbelief, wondering if it could be.

Where did her asthmatic lungs hide, this time around, when strep attacked her body? Are her bronchial tubes finally ready to stand up and fight? Is that secret world inside of her finally hardening and healing?

I’m beyond elated. I don’t want to tell anyone about this new red onion potion trial, fearing that Gd will jinx the whole thing. “Gd doesn’t work like that,” my husband reminds me.

Two months later, I return to the pulmonologist.

I’m wary of speaking about any natural remedies, afraid he will laugh at me. I decide not to mention it.

“Great!” I respond. “Well, she did have one episode since we saw you last. Urgent Care, steroids the whole thing. But then, she got sick again, a month after that, and she had no symptoms. Not even a cough.”

“Good,” he nods. “Must have taken the inhaler some time to work.”

“Hmm yes,” I agree, wondering. Could that be it? Or is the difference the onions?

I continue on with her daily regimen of inhaler, spray, and onions. All I pray, after years of constant fear, is for her recovery to continue.

Holding Naomi when she is sick, but not asthmatic is one of the greatest experiences of gratitude in my life. Like the day I gave birth to her, I hold her, in awe of He who daily, constantly creates and sustains. He who fills our bodies with the capabilities to fight back against disease and triumph.