Did Using KonMari To Declutter Erase My Memories? 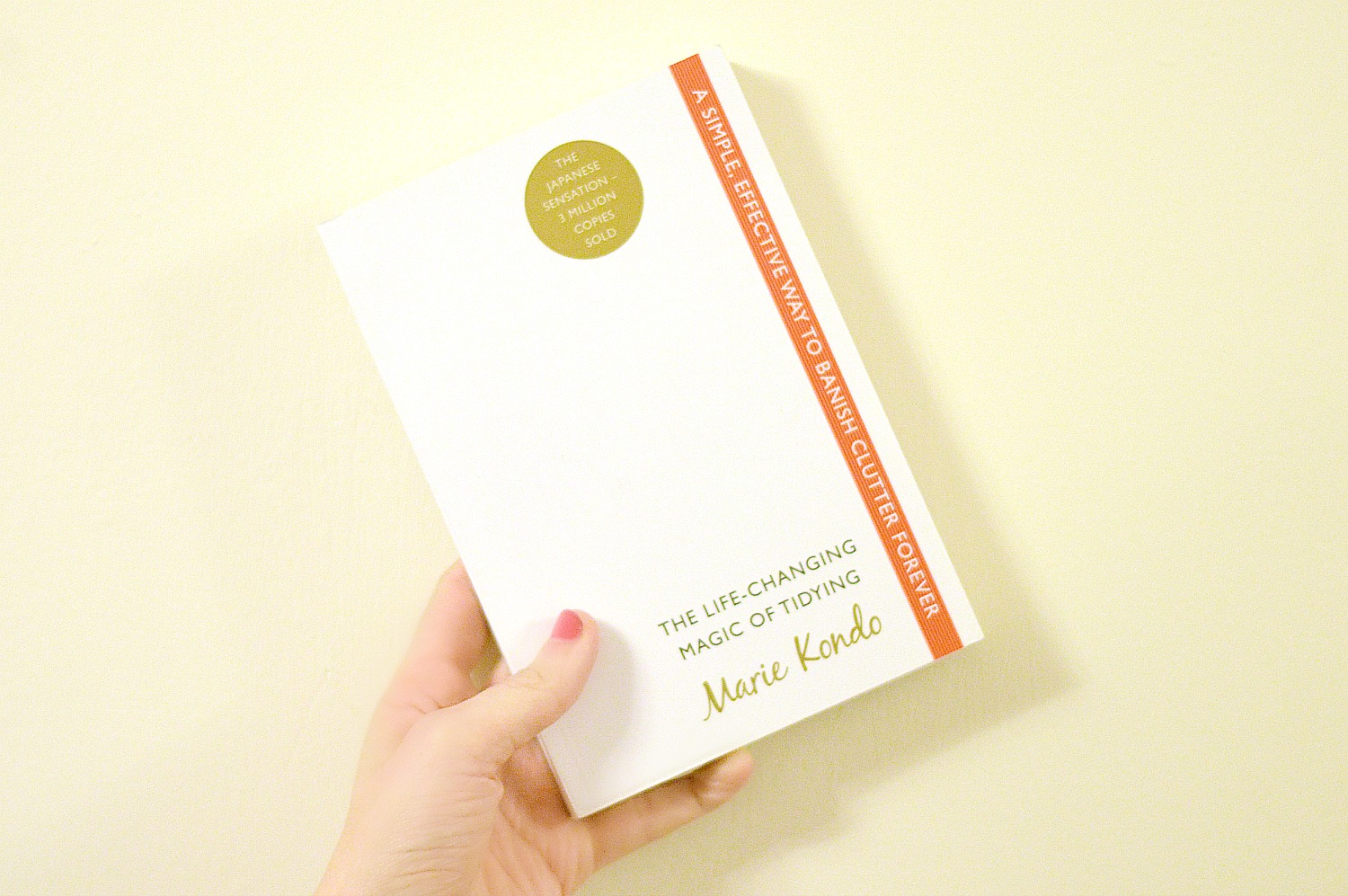 About a year ago, on the precipice of a move, I used the KonMari method to help me purge possessions. The method’s creator, Japanese organizing consultant Marie Kondo, instructs people to keep only what they need or sparks joy. In her best selling book, The Life Changing Magic of Tidying Up, she offers a very specific sequence to the process, from where to begin to how to properly fold your socks. I read the Kindle version so as not to add to my stuff. Her insistence on joy clinched it for me. I wondered if the things around me and the reasons I’d acquired or hung onto them were, perhaps in stealthy ways, dragging me down and impeding my joie de vivre.

Prior to this moment I had moved several times before, chipping away at my belongings on each occasion, only to accumulate more once I’d settled in a place. I’d shed even more stuff after returning from a 520 mile pilgrimage along El Camino de Santiago, where I learned to relish traveling lightly. Still, despite my experience getting rid of things, the KonMari process still triggered enormous resistance. It forced me to confront some deeper generational patterns and unquestioned assumptions that had dictated my behavior for decades. Did I need to keep anything that I acquired at a good price? Must I hold onto souvenirs I’d purchased abroad, things that couldn’t be replaced, as if they were holy objects? Did I need all the photographs I’d ever taken? Every book in whose margins I’d scribbled? It wasn’t simply the volume of my possessions, but the stories they told. Were they joyful? If not, did I still want to hear them? Those were not questions I normally asked myself.

To evaluate each of my belongings, down to each photo in myriad albums, and determine if they still sparked joy was by turns emotionally exhausting and exhilarating. The more things I sold on eBay, donated or gave away, the lighter I became, even if the decision to part with them felt wrenching if not slightly betraying if the item had been a gift. For this very reason, Marie Kondo advises not allowing others, especially, family to influence the process or to solicit their opinions. Some gifts or heirlooms might contain an expectation, exerting a subtle psychic burden. If an object feels like a ball and chain, why would someone want us to keep it? More importantly, why do we compromise our joy for the sake of another or encourage others to do the same?

Yet, being a doubt-riddled human, I wondered if my most ruthless purge yet would later haunt me. Would I one day weep over having shred a thick stack of love letters, exquisitely penned on fine paper? Would I regret auctioning on eBay items I’d commissioned from a famous Mexican artisan? Would I miss boxes of childhood artifacts through which I rummaged periodically? At the time, to keep myself emboldened, I likened the KonMari process to walking El Camino de Santiago. They are both moment by moment journeys for which one can’t completely prepare. I decided to trust my curatorial choices in that particular time, aware that at a different point I might have chosen differently. Still, I snapped digital photographs of many things I relinquished to the past. The visual reference lessened the initial, visceral impact of the loss.

A year later, I’ve deleted some of those images. The saying “out of sight, out of mind” has largely proven to be true. Still, the other morning, in a semi-wakened state, a decades-old memory gently washed upon the shores of my consciousness. The memory returned me to Italy’s Ligurian Sea where I had vacationed with a boyfriend, his sister and her family. Far from a romantic, bonding idyll, the trip exposed our deep incompatibility. Tensions ran so high we broke up on the plane ride home. The specific scene that arose in my mind was of the day I chose to explore on my own, rather than lie on the beach with the others. I took a bus to another town where I bought a lion figurine and a vase from a local ceramic artist. He’d glazed both pieces in the shimmering green, turquoise and blue of the sea, colors that brought a smile to my face. I kept them for years and, long before Marie Kondo entered the scene, gave them away.

I had forgotten about that day and those ceramics until they appeared that morning, unbidden. What was that about? It reminded me that even during a painful episode I had managed to find some freedom and a bit of joy. It taught me that I don’t necessarily need souvenirs to remember a moment, and it reassured me that my massive purge had not been a horrid mistake. Perhaps some things and memories are meant to be released, in the spirit of Buddhist non-attachment, rather than grasped. Maybe the tides of time will return them to my awareness, to be considered like a seashell washed up on a beach. I might hold it up for a closer look or let it be, allowing it to recede or disappear with the next wave.

Joy can be ephemeral, too, arriving unexpectedly and perhaps disappearing just as quickly, like a huge double rainbow. In my experience, joy often refuses to be captured and immortalized in an object. That joy disperses is not something to lament. Rather, I can choose to cultivate the conditions for its reappearance. For me, and possibly others, that means decluttering my space as a step towards unburdening the heart and freeing the spirit.