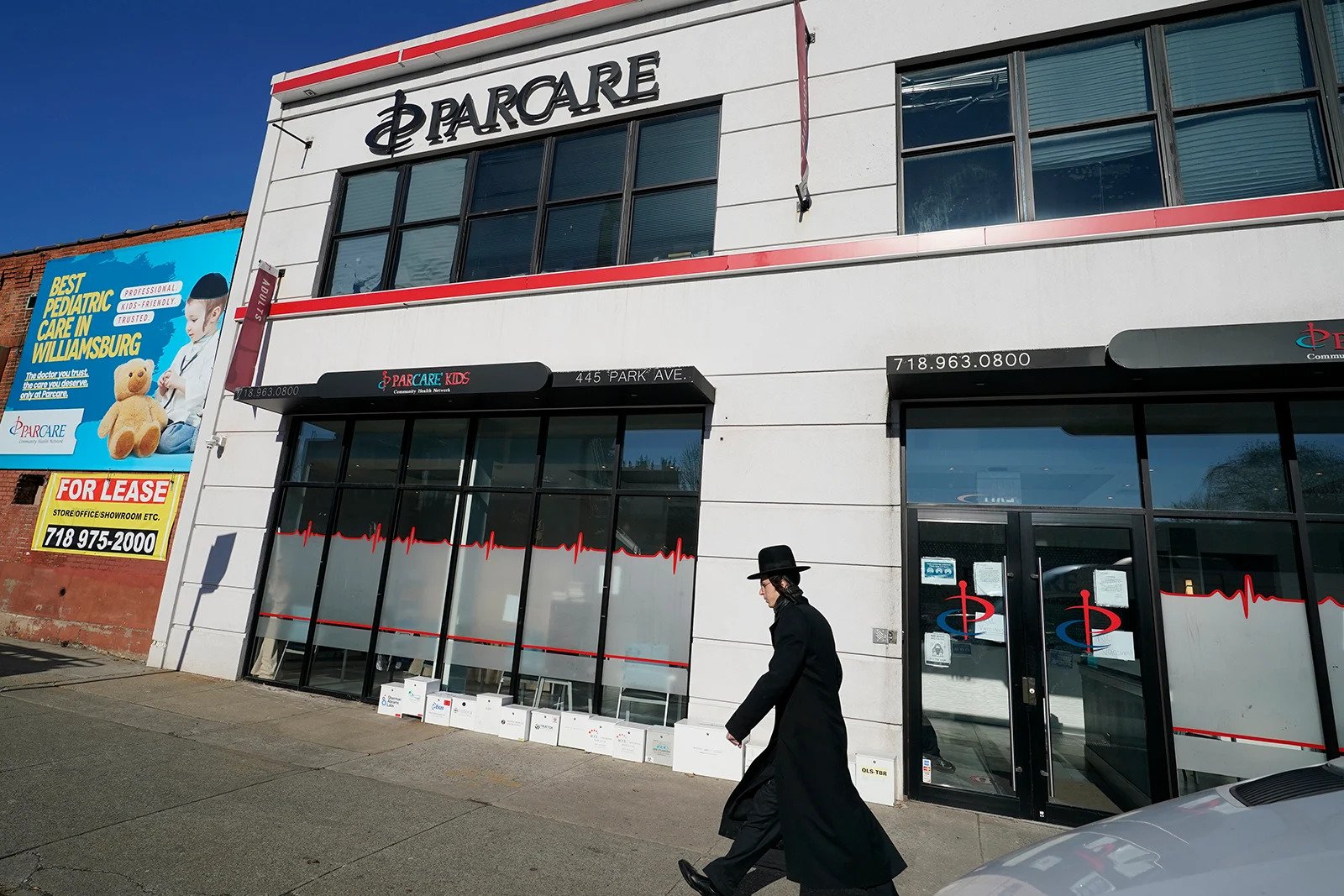 A version of this article was previously published on Religious News Service.

Sadly, there is nothing surprising about another story detailing a Haredi institution flouting Covid rules and restrictions. In this case, the story revolves around ParcCare Community Health Network, a group of six clinics which operate in religious enclaves of Brooklyn and Upstate New York.

ParcCare is accused of illegally acquiring Covid vaccines and of administering them to patients, outside of State-approved guidelines. They deny both claims, have shared paperwork confirming that the vaccines were shipped to them by the proper authorities, and claim that they have returned all of the vaccines that remained in their stock. But whatever they did or did not do, that is not the real story here.

It would indeed be easy enough to see this as yet another story of members of the Haredi / Ultra-Orthodox community once again circumventing public health rules, as examples already abound from the past 10 months — examples including schools and synagogues operating illegally, weddings and funerals attended by thousands of people, etc. But the fact is, that phenomenon is not limited to the Ultra-Orthodox community.

The fact is, that members of religious communities of most every faith have engaged in similar violations. How many ministers and Imams have also skirted the law, or worse, proudly proclaimed that their faith takes precedence over established public health norms? Too many. So no, this is not a “bash the Ultra-Orthodox” story, as popular as those stories may be with certain readers, offering people a chance to take advantage of a legitimate concern to “justify” what is often pre-existing hostility of a particular community.

In fact, the real story here is not even about the too-common invoking of freedom of religious expression, to justify illegal acts of gathering, even though it has been done far too often by far too many followers of different faiths. Again, those stories are typically reported at least as much to “prove” the dangers of fervent faith, and are rarely accompanied by parallel reporting about the kind of hostility to that faith that legislated that indoor dining could be legally protected as an “essential practice”, while indoor prayer was not.

The real story here is the serious moral hazard created by any communal narrative or faith which builds personal identity or communal solidarity based on a sense of otherness, victimhood, or grievance. When any community sees the majority of the world as a threat, as most in the Ultra-Orthodox community do, members of that community can always find ways to justify what others easily identify as illegal or unethical behavior, as long as those outside the community are the ones adversely affected.

It doesn’t matter if the grievance is well-rooted in the historic past, or even if it continues to be real in the present. It doesn’t even matter if mobilizing that sense of otherness — of being threatened by the dominant culture — actually succeeds in creating the very identity and solidarity which those who use it, seek to create. In the end, that approach will pretty much always allow the ones who participate in it, to justify their own bad actions.

And if we stop to think about it, there is almost no community which has not, and does not, too often fall prey to the moral hazard of the pursuit of victimhood, to the detriment of both others and ultimately to themselves as well. One way to measure if we are falling into that trap would be to measure how often we see those with whom we disagree as possibly being victimized by us. After all, victimization can be practiced by victims as well.

I admit that I don’t know the folks who operate ParcCare, but I do know plenty of people in the Haredi community, not to mention plenty of people in other fervently (fanatically?) religious communities, and by and large, they are good and decent people. There is plenty about which we do not agree, but that is not the point. The point is, almost none of them gets up in the morning and prays for help and guidance to harm others.

All to0 often though, the fervently faithful — regardless of the theology or politics for which they reserve their fervor — do get up in the morning each day, preparing to engage in an ongoing struggle with the forces — spiritual, political, cultural etc. — which they see and experience as threatening them and their way of life. And as this story reminds, that is pretty much never a good or useful way to start one’s day.

Yes, there are real victims in this world, and raising awareness of them is a genuinely sacred act. That said, when any community leans heavily and easily on a victimhood mind-set — a sense that is dominated by what has been done to them and what is owed to them, that excludes equal conversation about the obligations which are also theirs to assume — things go badly. Things go exactly as they seem to have gone with ParcCare.