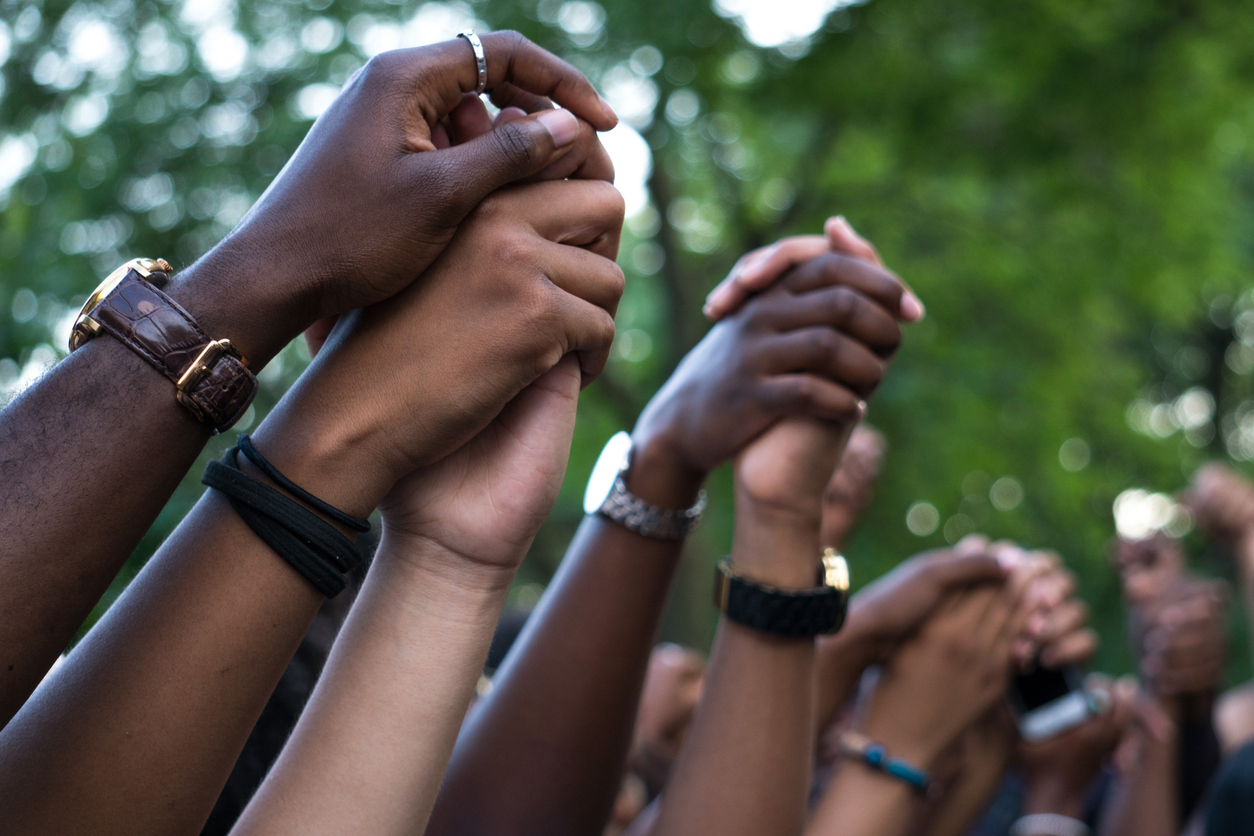 A civil war in the country you want to lead has begun. Legitimate protests against injustice and inequity, understandable fears about cultural change, and justifiable anxieties and anger about economic uncertainty, vulnerability, and dislocation, have begun to metastasize and citizens are now violently attacking each other in the streets you will visit today.  Increasingly, the only voices being heard from every group are the most toxic, and extreme.

We the People have increasingly lost trust in institutions, in authorities, and, most dangerously, in each other. Close to half of us would be upset if our children married a person from an opposing political party- up from 5% forty years ago. We the People have outsourced jobs and financialized the economy, shredded the safety net, prosecuted an unending destabilizing war against terrorism, created an unsavory mix of surveillance capitalism and a burgeoning national security complex, reduced investment in our infrastructure, in our children’s development, and in R&D, watched a chasm of inequity develop, accepted an opioid epidemic that kills 50,000 a year, normalized shootings in schools and malls, looked away at the radically disproportionate incarceration of Black men, been entertained by Twitter trolling and cable television’s siloing of our body politic, allowed the news to become a form of entertainment driven by clicks, been indifferent to what we watch on TV, where we shop, what brands we trust, and even masks, that save lives in the face of an epidemic, become a source of division and tribal marking.  We have chosen our sides. Family members, friends for decades, co-workers can’t stand each other and in many cases have stopped speaking…and not speaking is actually an upgrade to what has happened in Kenosha and Portland, where fellow citizens have violently attacked and killed each other. And we all know this is only going to get worse before or if it gets better whether you are elected or not.

There are a myriad of causes for where we are but systems theory teaches that, given we are all in this system called America, we have all played a role in getting here. It seems, however, that it is more painful for each of us and our own particular political/economic/ethnic/religious tribes to own how we have enabled this than to blame others and deepen the polarization, and demonization. The confounding thing is numerous polling shows that when it comes to the top political issues facing the country including race, immigration, health care, gun control, environment, and fairer tax policies the majority of the public – 70% or more Americans – actually agree, and sadly, the majority of Americans also agree on being afraid to share their political views with others.

The challenge you have is to bring together this more expansive “we”- a more inclusive “we” that integrates, (not compromises), the partial truths of the many voices in our public square who behind our overt divisions, agree.

Every person in this country, who believes we do not need to be so polarized, is implicated in creating this more expansive “we” in every conversation, discussion, and debate, in every decision about what to read, what media to consume, and what to like and share.

Today, Vice President Biden, you will travel to Kenosha to ostensibly try to heal the country. I hope that prior to going, you will have listened multiple times to Jacob Blake’s mother – Julia Jackson’s magnificent and powerful statement after the shooting of her son.

And then without mentioning the President, who has become a toxic obsession for liberals since the day he was elected, fearlessly, and empathically begin to reveal and nurture this more expansive “We.”  With all your heart, you need to lift up the truths across our divides, that:

Mr. Vice President, you surely get the idea. Do not speak to the extremists on all sides who are tearing this country apart, but to the 70% of Americans who do believe we are in this together –  for the America you know well from 47 years of serving this country.  Call on us to hold the extremes in our own groups accountable – to not be bullied by those on “our side” who are most angry or fierce, to not allow the desire for purity to cancel liberal conviction, or the desire for power to trump conservative principle. Rather, speak with your greatest virtue – your empathy – to the shared desire most Americans have to join as one nation, and to our common yearning to be decent, and to realize the noble, if elusive, promise of creating a more perfect union.  This is the tough, good, and compassionate fight we need to wage.

And then shed tears for America.